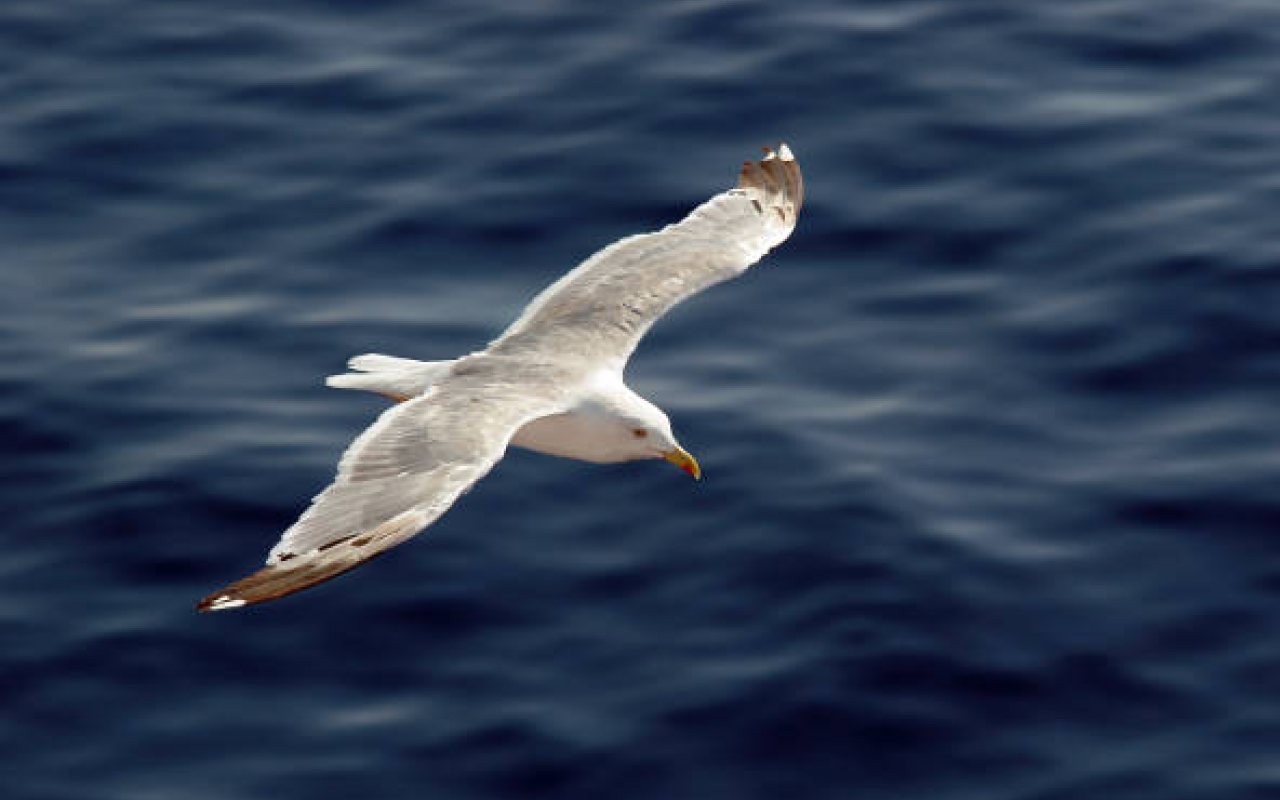 Wildlife biologists have been unable to identify what has been causing a mass of dead and paralyzed sea gulls around the Port of Tacoma in Washington, U.S., reports the Washington Times.

Port workers began finding dead and sick gulls a week ago on Sunday (January 22, 2017), leading to around 50 sea gulls being discovered dead or with only their heads moving while in a seated position.

No evidence of trauma has been found while contamination was ruled out by a Port of Tacoma spokesperson.

The gulls are also being found clean with no reports of other species being affected. Toxicology testing has found that lead poisoning and other heavy metals are also not to blame.

State Department of Fish and Wildlife biologist Michelle Tirhi, told Washington Times: “One could walk up to them and pick them up. They can’t fly, they can’t walk, they can’t move.

“By the time they got to work on the 23rd they were finding more dead and sick birds,” Tirhi said. “Ground zero for this mortality event was Port of Tacoma.”

According to Tirhi, sick birds were found at three shipping terminals and other points around Commencement Bay, including Ruston Way, Browns Point, Point Defiance Park and on Kent and Redondo Beach.

This led Tirhi to conclude that perhaps the sickness was due to something the birds had eaten as “they have no odor or anything discernible on their body”.

The affected birds are being taken to PAWS Wildlife Center, an animal rehabilitation center in Lynnwood.

Dr. Bethany Groves, a wildlife veterinarian at PAWS, told Washington Times: “A number of the gulls had significant breathing difficulties on arrival but have since stabilized with oxygen therapy.”

“While some gulls are thin, others have a healthy body condition. That indicates a sudden onset of illness.

“All of the gulls are undergoing intensive rehydration efforts, nutritional support and parasite treatment, in addition to daily veterinary exams and bloodwork.

Groves has seen mild improvements in strength but couldn’t say whether the birds will fully recover.

Larus hyperboreus (pictured), the glaucous gull, is a large white and gray gull that has a yellow bill with a distinctive red spot on the lower mandible. They breed in Arctic regions but travel as far south as California.

The Tacoma bird deaths are not the only mass avian die-off in the state.

An outbreak of avian cholera has killed about 500 birds in the past week at McNary National Wildlife Refuge along the Columbia River, just downstream from the Tri-Cities.

Tirhi has confirmed that further test results on the Tacoma gulls will come in next week but said that there is currently no connection and added that until the findings come back it would be “a complete mystery”.