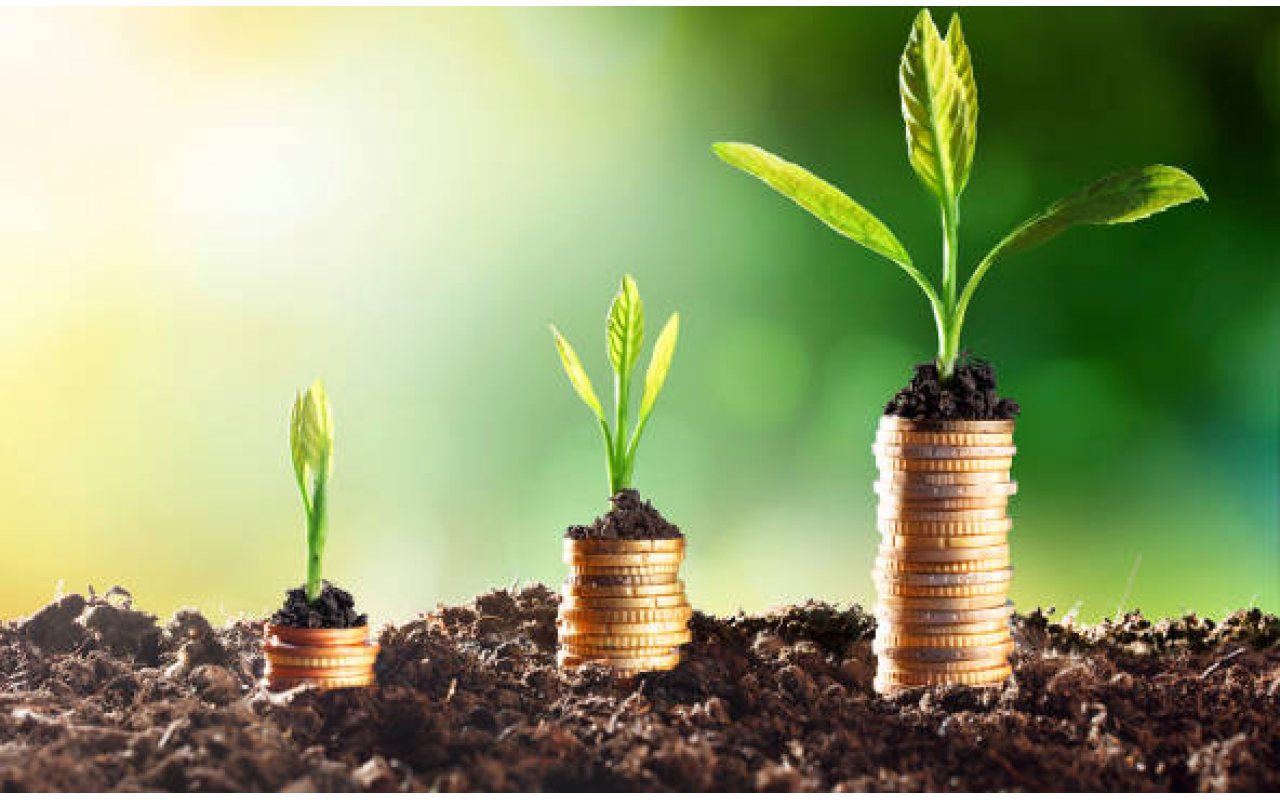 Seaborne shipments passed 10 billion tonnes for the first time ever in 2015, up 2.1 per cent from 9.8 billion tons the year before, the UNCTAD Review of Maritime Transport 2016 reported, noting that this is the slowest pace of growth in the industry since 2009 and that future growth looks uncertain.

Shipping carried more than 805 of the world’s goods by volume in 2015, and its slow growth reflects sluggish global trade, albeit with variations in the different sectors.

Shipping of oil recorded its best performance since 2008, thanks to low oil prices, ample supply and stable demand. But shipping’s overall growth was dragged down by the limited growth of dry bulk commodity trade, in particular coal and iron ore, and by the poor performance of container shipping, which carries about 95% of the world’s manufactured goods.

Despite this slow growth, the industry’s carrying capacity continued to grow, jumping 3.5% to 1.8 billion deadweight tons in 2015 and pushing freight rates down to record lows. In September 2016, the container market suffered its worst ever bankruptcy with the loss of Hanjin Shipping, the sector’s seventh biggest carrier.

Mukhisa Kituyim, Secretary General of UNCTAD, said: “With global trade growing at its slowest pace since the financial crisis, the immediate outlook for the shipping industry remains uncertain and subject to downside risks.

“The push for ever larger ships is at the root of the industry’s problems, there’s just not enough cargo right now to fill the newly acquired, bigger vessels.”

Feature: Is Shipping The Next Financial Crisis?

Shipping companies have sought to reduce their operating costs by building and buying ever larger ships. But this may prove costly for developing countries, where transport costs are already higher than in other regions.

Developing countries account for ever larger shares of international shipping. By volume, they accounted for 60 per cent of the goods loaded onto ships in 2015. In the same year, their share of goods unloaded was 62 per cent, up from 41 per cent in 2006.

With the exception of a few Asian countries such as China, most developing country ports lack the infrastructure for bigger ships. So unless they spend heavily on upgrading their ports, developing countries face fewer port calls, less competitive markets and higher shipping costs.

Some ports have suffered already from their lack of ability to dredge for mega-ships, from the Port of Portland, Keith Leavitt, the port’s chief commercial officer, said: “Ocean carriers ordered gigantic “megaships” nearly a decade ago that can carry a huge number of containers with the idea of improving efficiency.

“The new “megaships” carry up to 25,000, 20-foot-long containers, but the Port of Portland can only handle ships that carry 7,000 such containers, the megaships are just not going to be calling on the Columbia River.”