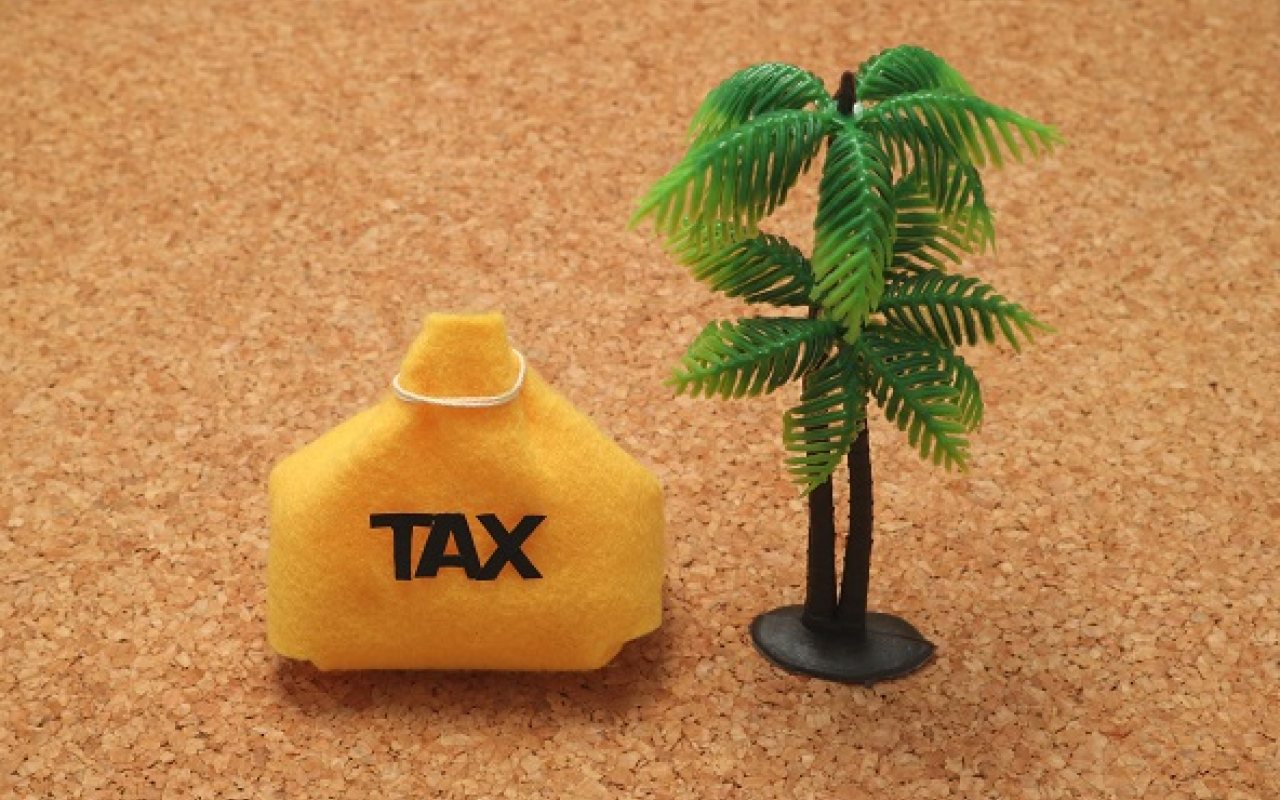 Nautilus International has urged the UK government to respond to the ‘Paradise Papers’ revelations of tax avoidance in overseas territories by clamping down on the operation of Red Ensign Group (REG) ship registries.

Nautilus revealed in a statement that it has sent a letter to urge UK Foreign Secretary Boris Johnson and Shipping Minister John Hayes to act on the “inherently damaging” relationship the UK has with the REG.

The union said that the leaked documents reveal the involvement that UK territories and dependencies such as Bermuda, Gibraltar, the Cayman Islands and the British Virgin Islands have in creating mechanisms for companies and individuals to avoid tax liabilities.

Mark Dickinson, General Secretary of Nautilus, said the press reports of the documents “highlighted the union’s long-standing concerns” over the connections between these mechanisms, the countries which host them and the shipping industry.

Dickinson said: “The papers contain extensive references to members of the Red Ensign Group (REG) which offer shipowners considerable incentives as well as the opportunity to use low-cost labour.

“Essentially, we believe they also serve as another form of tax haven subsidized by the British taxpayer.

“The 2016 Shipping Fleet Statistics showed that the UK Ship Register (UKSR) now accounts for just 26% of the total REG deadweight tonnage, and the most recent UNCTAD Maritime Report showed that more than 80% of UK deadweight tonnage is registered with foreign flags – which undermines the government’s stated aim of doubling tonnage under the UKSR.

Learn about how one of the biggest political issues of the coming decades is the future of work in the technical paper 'Robot Tax: Is There a Justification?' by Olaf Merk, Organisation for Economic Cooperation and Development (OECD)

Dickinson told the ministers that there is evidence that some of the REG registers fail to discharge their IMO/ILO convention responsibilities to the same level as the UKSR, and some are classed as flags of convenience by the International Transport Workers’ Federation (ITF).

He said: “FoC registries, including those in the REG, make it more difficult for unions, industry stakeholders and the public to hold shipowners to account.

“The publication of the Paradise Papers raises further questions about their long-term political sustainability.

“The OECD, in particular, has been working towards increasing transparency and exchange of information among countries, and these moves will inevitably increase the pressure on the FoC system.

“Nautilus supports the ITF position that there should be a genuine link between the real owner of a vessel and the flag the vessel flies, in accordance with the United Nations Convention on the Law of the Sea (UNCLOS).”

Dickinson said that reform of the REG is “long overdue” and he has asked ministers to make the findings of the Department for Transport’s study of the commercialization of UKSR publicly available for open debate.

He added: “There is, according to United Nations Conference on Trade and Development, 41 million deadweight tonnage beneficially owned in the UK but registered in these exotic locations.

“It’s time to bring those ships to the UKSR. Otherwise the suspicion will persist, as the Panama and now the Paradise Papers show, that the shipping industry is an integral part of a global and dirty business of tax and regulatory avoidance.”