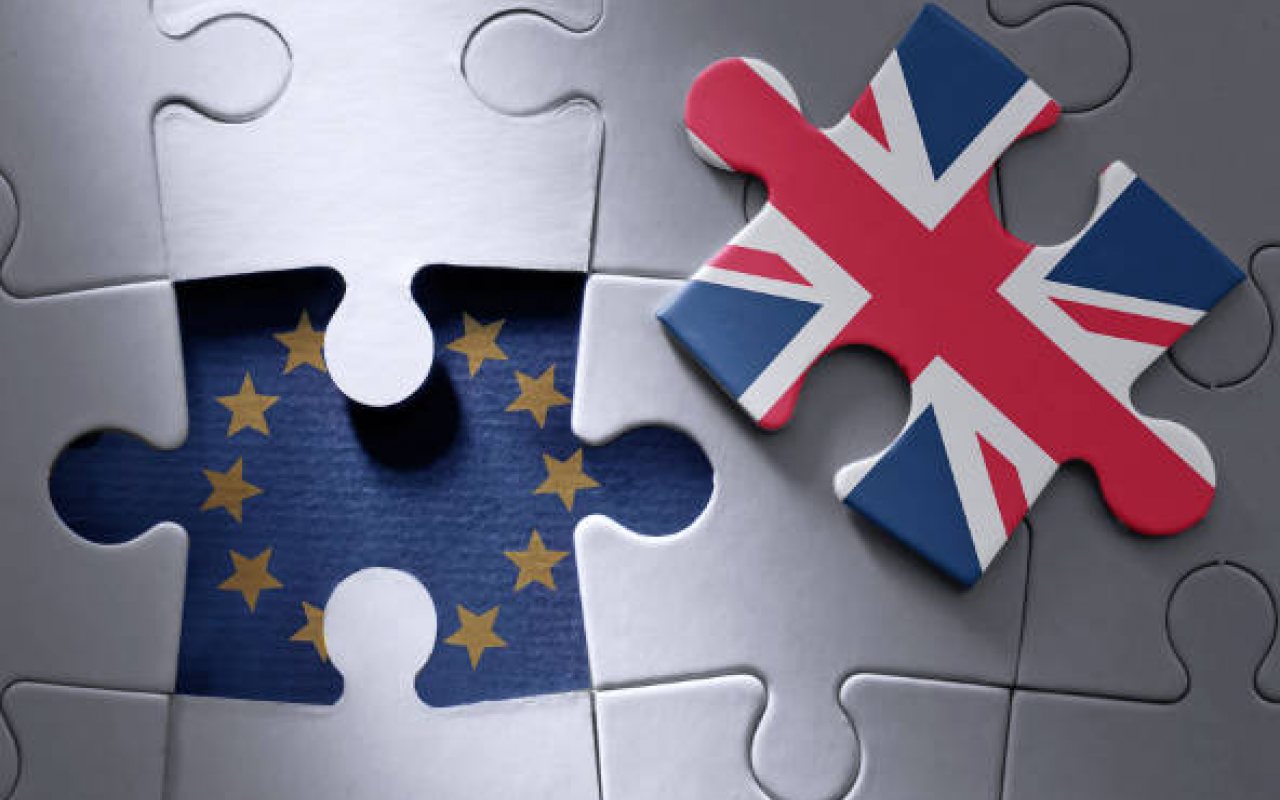 The UK's Financial Secretary to the Treasury, Jane Ellison MP, has chaired a roundtable with maritime industry leaders, hearing of new opportunities for the sector in light of the decision to leave the EU.

Discussions between industry and Government centred on ensuring that the UK is as attractive and competitive a destination as possible for global maritime business. Representatives from across UK shipping, ports, marine engineering, leisure and maritime business services highlighted new opportunities for growth now that Britain is leaving the EU.

One of the problems addressed was a recent government UK Seafarer Projections report, analysing national and international demand for British seafarers, that revealed a growing gap between supply and demand for UK deck and engineer officers of 4,400 over the next seven years.

Industry leaders discussed ways of increasing the number of UK seafarers being trained and announced a study into the economic impact of Tonnage Tax to the UK economy. This evidence base will support industry's push for further Government support.

Ensuring an EU deal that provides the smooth flow of goods was flagged as a priority, and discussions with Maritime UK’s Ports members will continue.

Industry representatives also highlighted the UK’s world leadership in maritime autonomy and discussed ways in which the UK Government can help ensure this leading position is capitalised upon.

Following the publication of the Maritime Growth Study, the maritime sector has come together under umbrella organisation Maritime UK, which collectively represents an industry worth £22 billion to the UK economy, supporting over 500,000 jobs.

David Dingle CBE, Chair of Maritime UK said: “During our meeting, the Minister rightly recognised that maritime is a critically important sector. As well as creating innovative and world-leading products and services, our sector is uniquely responsible for facilitating and enabling UK trade with the rest of the world.

“As the UK leaves the EU, and resolves to boost trade around the world, our sector is committed to playing its critical enabling role. We welcome the Treasury’s commitment to working with industry to make the most of the new opportunities that Brexit presents.

“Equally, there are a number of areas where we’ll be reminding Government of the need to overcome the potential challenges that leaving the EU may pose.”

The post-Brexit era has been met with positivity from some industry organisations as the Port of Dover reported this month (January 2017) that it saw another record year of freight traffic as UK Prime Minister Theresa May took the first step to establishing the country's future economic relationship with the port's biggest trading partner.

At the same time, the Freight Transport Association (FTA) also announed its support for the PM’s vision of Britain’s intended future relationship with European and global trading partners.

The Commons Select Committee is inviting written submissions for the Maritime Growth Study with a deadline of February 24, 2017.