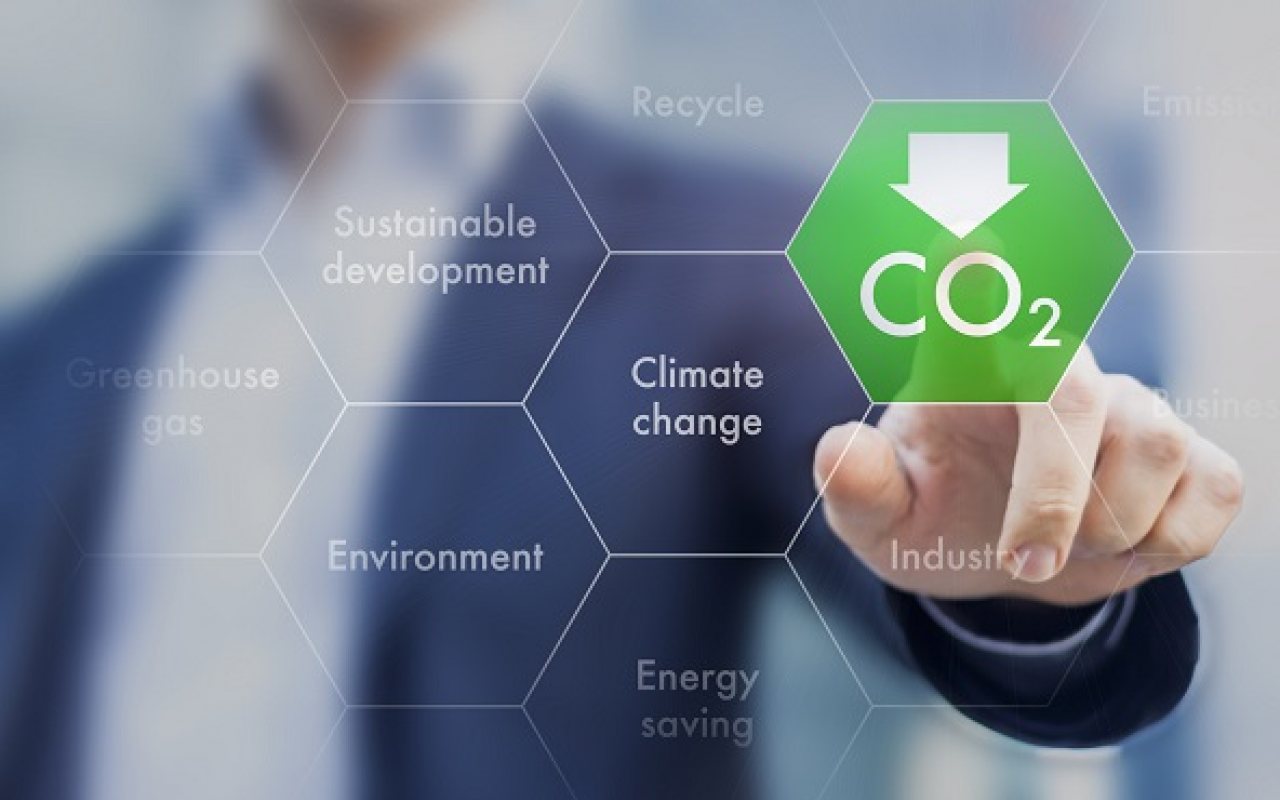 MAN Energy Solutions has unveiled the ME-LGIP, a two-stroke engine that runs on liquefied petroleum gas (LPG) and is designed to suit large ocean vessels.

According its statement, the ME-LGIP will be “the most environmentally friendly” two-stroke engine available, emitting up to 18% less CO2, contributing to a 90% reduction in particle matter when running on LPG as opposed to heavy fuel oil (HFO), one of most widely used fuel in the marine industry.

LPG’s environmentally friendly properties means it can be classed as liquefied natural gas (LNG) and enables vessels to comply with the pending International Maritime Organisation (IMO) regulations, which limits the amount of sulphur (SOx) allowed in a vessel’s fuel to 0.5% m/m (mass by mass).

Furthermore, according to MAN, LPG is cheaper than marine gasoil (MGO), the other fuel common to commercial shipping.

In case you wondered: this is what the world's first two stroke ship engine running on #lpg sounds like. (50% load and yes that is how big it is) @man_e_s pic.twitter.com/hugWe4xkn9

The IMO’s regulations will come into force on January 1 2020 and consequently shipping companies are looking for ways to ensure compliance.

The development of the LPG-run ME-LGIP engine is part of MAN’s ‘Maritime Energy Transition’, an umbrella term that covers all the company’s eco-friendly solutions.

Speaking at an unveiling ceremony for the ME-LGIP in Copenhagen, Thomas Knudsen, Head of MAN’s Two-Stroke Business Unit, said: “The ME-LGIP builds on the success we have had with our ME-GI and ME-LGI dual-fuel engines, which have won over 250 orders since their introduction to the market.

“Employing essentially the same proven technology, we can now add LPG to the expanding list of non-HFO and alternative fuels that our two-stroke technology can exploit.”

Bjarne Foldager, MAN’s Vice-President of Sales and Promotion, also commented: “Interest in using LPG as a fuel, within and outside of the LPG carrier segment, is growing due to its sulphur-free character, widespread availability and ease of bunkering.

“In gas mode, the ME-LGIP engine operates on just 3% pilot oil and down to 10% load. Ultimately, we expect the engine to operate without the need for pilot oil.”