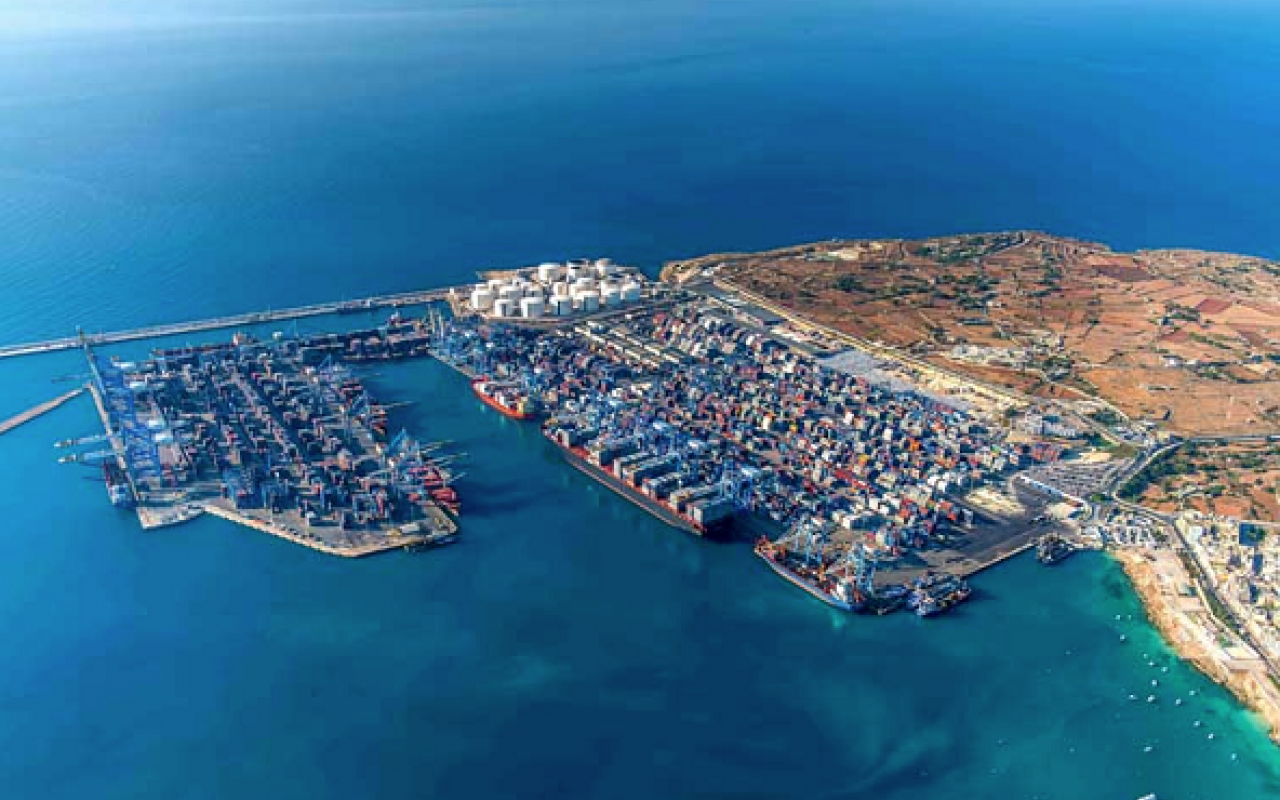 Malta Freeport has successfully operated for more than 25 years within the Mediterranean containerization market and currently ranks 12th among the top European ports with a current annual capacity of 3.8 million TEU and gross crane productivity of 30 moves per hour.

As the third largest transshipment center in its region, the terminal expects to increase capacity to 4.5 million TEUs in the future through various investment projects.

In an announcement about its involvement, Navis, a part of Cargotec Corporation, said the N4 TOS was “a fundamental step forward” for Malta Freeport Terminals’ long-term operational efficiency and in strengthening the intelligent movement of cargo through the terminal.

The terminal prepared for the introduction of the N4 system over 18 months, leading to its completion taking place in a 24-hour closing during the Santa Marija public holiday – one of its five days of closure for the year.

Jesmond Baldacchino, Head of IT at Malta Freeport, said: “We carefully planned when would be best to introduce this new technology.

“It was important for terminal staff not to be disrupted by this changeover.

“In fact, when they reported for work in the morning, they could carry on as usual, as even the screens on the container handling equipment they were using previously remained the same.”

Carriers using Malta Freeport Terminals as their transshipment hub have minimal diversion distances between Gibraltar and the entrance to the Suez Canal, with regular network connections to over 132 ports worldwide.

Privatization of Malta Freeport Terminals took place in 2004 as part of an investment programme worth almost $300 million.

The terminal has since undertaken multiple initiatives to enhance the efficiency of its operations.

Alex Montebello, CEO of Malta Freeport Terminals, commented: “Anywhere from 2,000 to 3,500 containers are typically loaded or unloaded when a mainliner berths at Malta Freeport, so getting this upgrade right and ensuring the vessel leaves as early as possible is absolutely essential for a major terminal like ours.

“Navis N4 will significantly enhance our ability to do this and enable us to introduce the latest technology which fits in with our overall mission to position Malta Freeport as one of the best in the region.”

Read more: The biggest challenge for over three quarters of terminals is optimizing their operations to improve productivity, according to Navis' new research