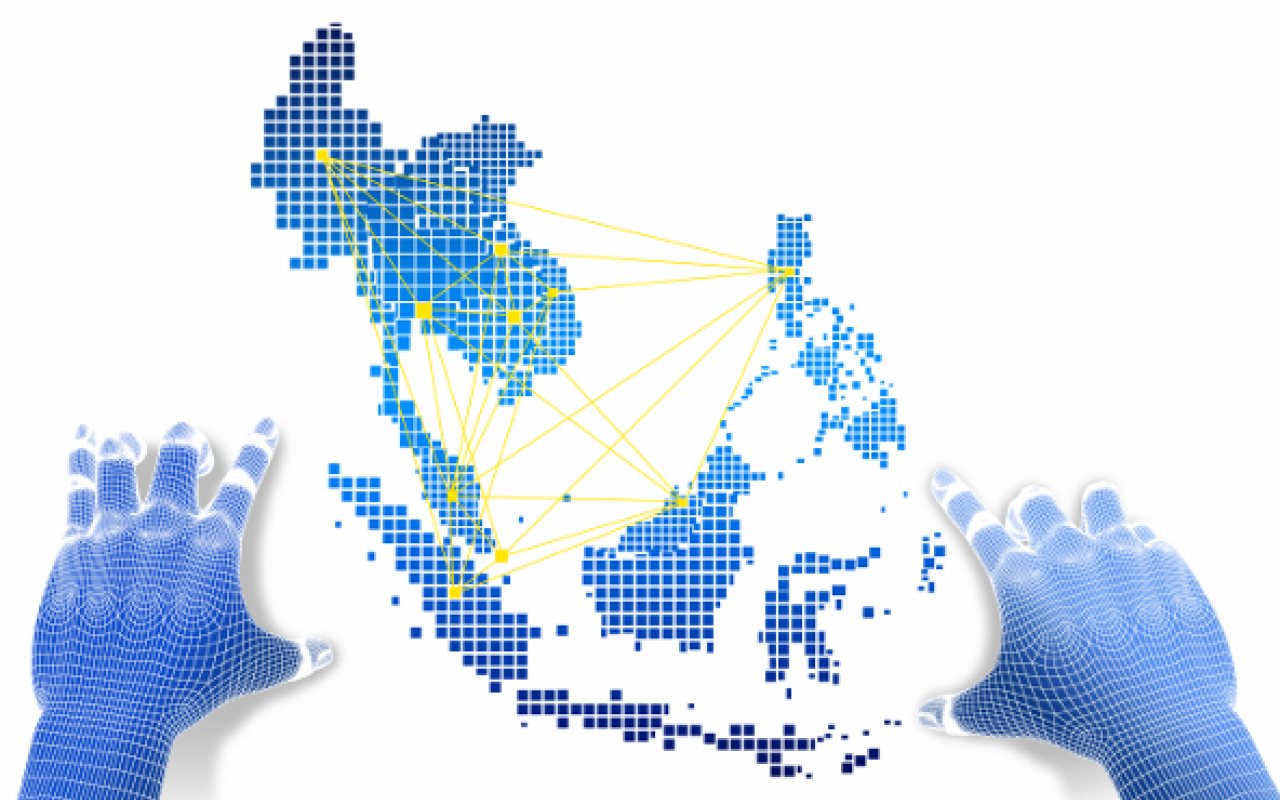 RAM Rating Services expects Malaysian port developments to stay on track and container and cargo figures at key ports to remain healthy this year, in line with the gradual global economic recovery, according to information reported by The Star.

RAM Ratings has reportedly said that the expansion of Kuantan Port, Sapangar Bay Container Port and Port of Tanjung Pelepas will require almost US$1.17 billion over the next five years.

However, this figure could rise considerably if and when the Port Klang at Carey Island and the Melaka Gateway projects are launched.

These developments would represent a considerable percentage of the 100 million TEU of new container-handling capacity expected from ASEAN regional port expansions over the next 20 years.

Davinder Kaur, Co-Head, Infrastructure & Utilities Ratings at RAM Ratings, stated that the expansion projects will be gradually rolled out while “benefiting from the strengthening local and regional economic outlook”.

Kaur also reported that national ports, including Westports Holdings, Northport and Pelabuhan Tanjung Pelepas, looked stable, but were “still vulnerable to the effects of the current trend towards protectionism and changes in shipping alliances”.

RAM Ratings has stated that throughput growth will be in the single-digits for 2017, similar to the 3% increase in 2016.

However, Malaysia continues to benefit from its strategic position along the Straits of Malacca, one of the busiest shipping lanes in the world.

In 2016, Malaysia handled more than 25% of the containers passing through the ASEAN nations of Malaysia, Singapore, Thailand, Indonesia and the Philippines.

This accounted for 3% of world container traffic.

Chinese investors have also been eyeing up Malaysia's port projects.

Kaur added: “Although the new capacity will provide opportunities in terms of scale, there is a possibility of running into a supply glut and an ultra-competitive situation if trade growth does not keep pace.

“With China pursuing its ambitions through the One Belt, One Road plan, the prominence of the Straits of Malacca vis-à-vis global trade must be closely monitored.”