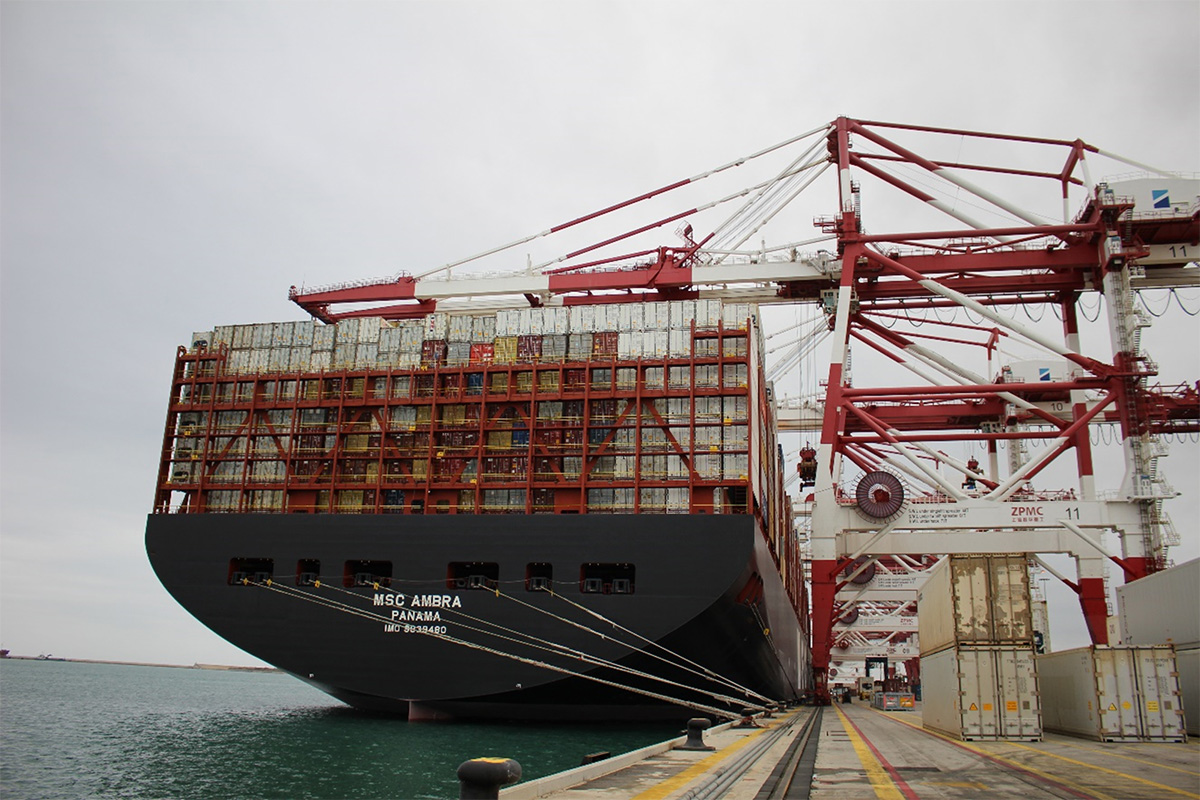 Three of Spain’s major ports are currently operating as normal despite the increase in vessel arrivals following the blockage at the Suez canal, despite previous fears of high levels of congestion.

In a series of online updates, the ports of Valencia, Barcelona and Algeciras have confirmed they have faced no problems following the grounding of the Ever Given in March 2021.

Valenciaport said its port has recovered its “normal rhythm” and has already processed all the affected vessels.

In total, it processed 32,313 TEU from 10 ships between 6 and 16 April. The president of the Port Authority of Valencia (PAV), Aurelio Martinez, said it showed “efficiency” of the companies and stakeholders in and around the Port, as well as its business strategy.

“We have a great port at the service of the business fabric and always ready to respond to their import demands and, especially for export,” Martinez said.

He also claimed that specific sectors can continue to sell their products and generate qualified employment and wealth, which is essential for economic recovery.

The PAV said the Port saw a 12.96% increased in freight traffic and 9.22% in the movement of TEU in March as a direct consequence of the Suez Canal congestion.

Additionally, it attributed its efficiency to a contingency plan involving 150 port and supply chain companies meant to help with the processing of goods.

Furthermore, the Port of Algeciras said in an online update that “both container terminals APM Terminals Algeciras and TTI Algeciras are fully operational” and that it remains fully connected to the Port of Cueta and hinterland via rail.

The Port of Barcelona, for its part, said it was also operating normally and successful processed the first affected vessel to reach its docks. The Port moved 9,000 TEU from the MSC Ambra, which is at the time of writing docked back at the Port Said, Egypt.

The obstruction of the Suez Canal caused chaos for the global container shipping industry as more than 300 vessels were held at anchor outside the Suez Canal and many others diverted around the Cape of Good Hope.

The combination of traffic from both the Suez Canal and the Cape of Good Hope raised fears that the ports of Europe would suffer a congestion crisis similar to that seen recently on the US West Coast.