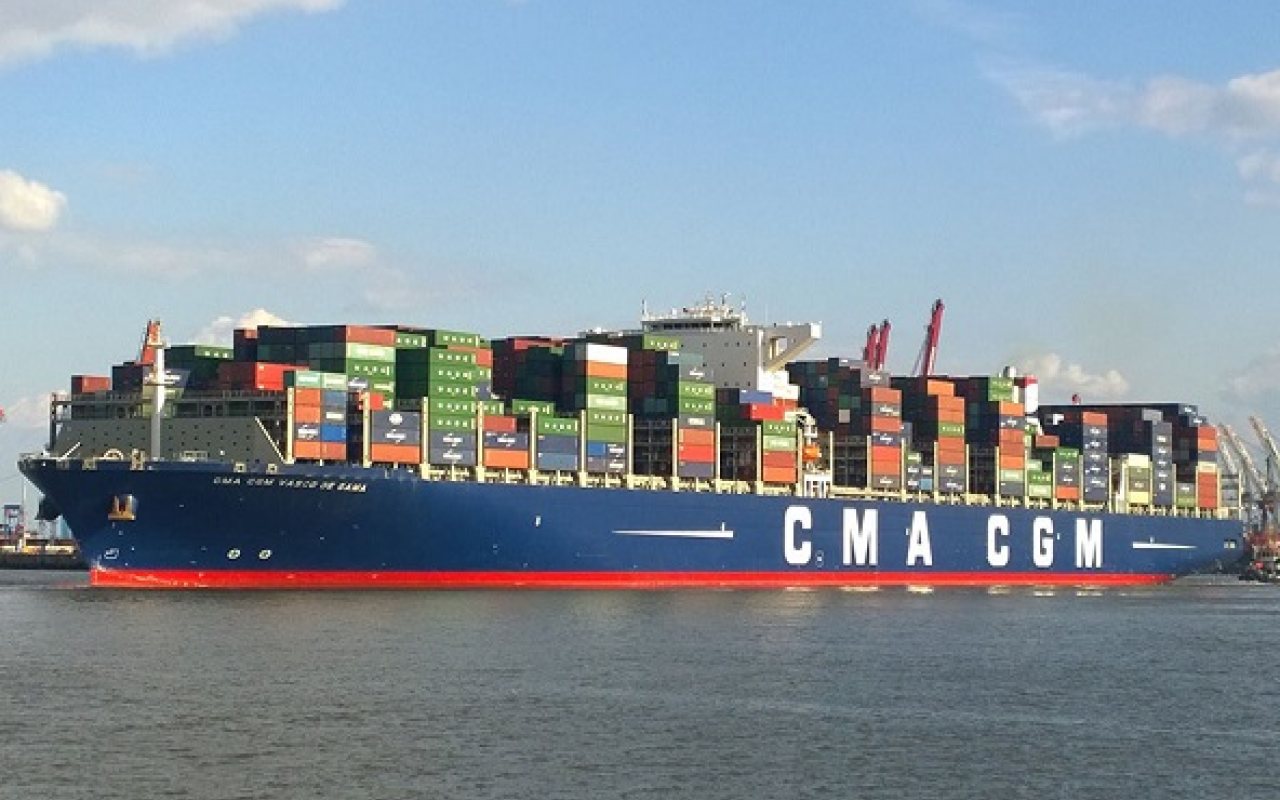 Vasco de Gama, a 399-metre long ultra-large containership — the largest UK-flagged vessel at the time, had two of the port’s specialist container ship pilots onboard when it ran aground on a rising tide and on a flat shingle sea-bed in the early hours of the morning on August 22, 2016.

A combination of tugs and ship’s engines enabled it to be re-floated soon after grounding on the western side of the Thorn Channel .

MAIB found that the vessel’s bridge team and the port’s pilots had the “experience, knowledge and resources available to plan and execute the passage effectively”, but that the standards of navigation, communication and effective use of the electronic charting aids onboard did not meet the expectations of the port or the company.

MAIB added that a detailed plan had not been produced, the lead pilot had not briefed his plan for the turn round Bramble Bank, and the bridge team’s roles and responsibilities were “unclear”.

The authority also compiled a list of recommendations directed at ABP Southampton and CMA CGM to stop the incident happening again.

ABP Southampton was advised to improve its bridge resource management for its pilots, to consider the provision of provisional pilotage plans to vessels prior to pilot embarkation, and to review its implementation of procedures and to improve standards of communication.

MAIB told CMA CGM to review the implementation of company procedures for passage planning and use of ECDIS and to include pilotage and bridge team/pilot integration in its internal audit process.

Another high profile grounding took place this in August 2017 when traffic to and from Antwerp, Europe's second-biggest port, was halted by the 366-metre CSCL Jupiter containership after it ran aground on the banks of the river Scheldt.

In its report, MAIB said: “There was an absence of a shared understanding of the pilot’s intentions for passing other vessels, or for making the critical turns during the passage.

“Neither the ship’s Electronic Chart Display and Information System (ECDIS) not the pilot’s Portable Pilot Unit (PPU) functionality were fully utilized and resulted in each system not providing adequate cross checks or alarms.

“The increasing size of vessels within restricted waterways is leading to reduced margins of operational safety, and therefore the importance of proper planning and monitoring of the passage cannot be overemphasized.”