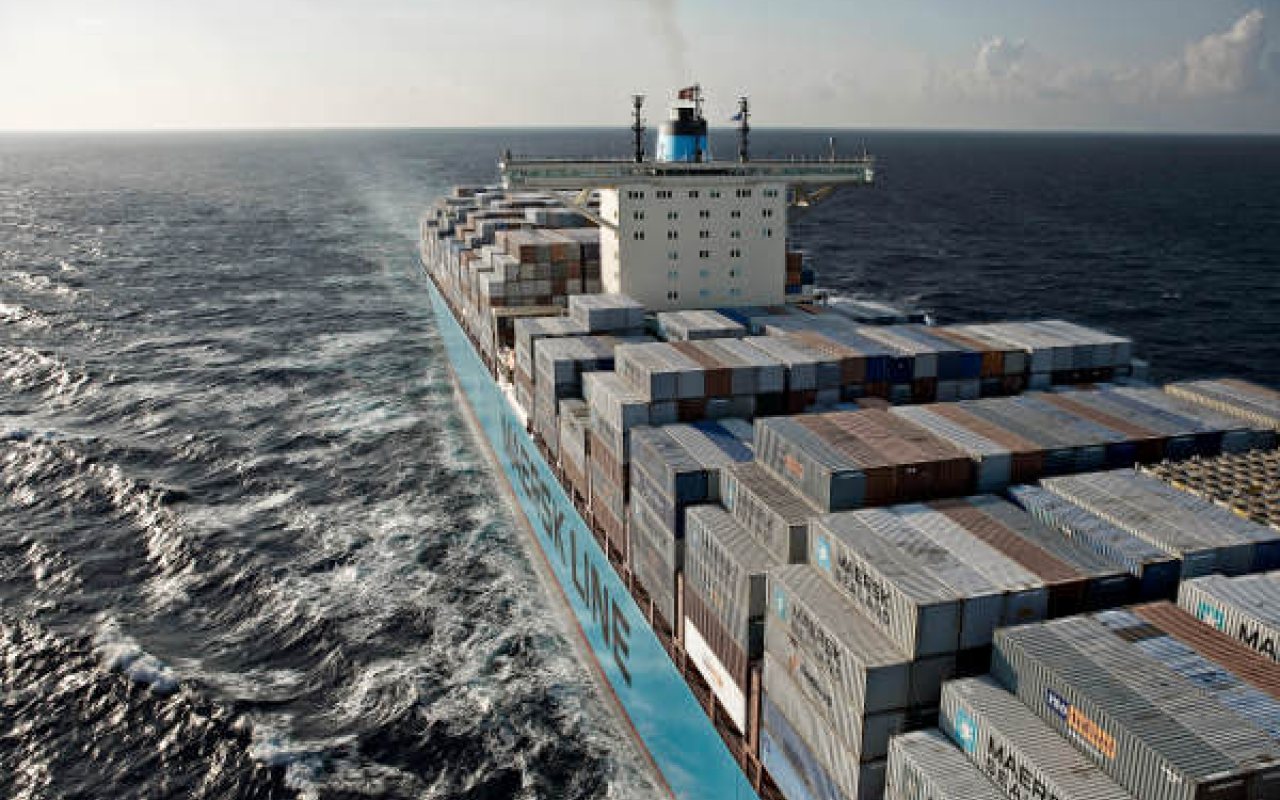 Maersk Group has released its Q2, 2016 results and has delivered a profit of US$118 million, compared to the same period in 2015, which was $1.1 billion, with the result negatively impacted by the average container freight rates and oil price.

The group’s expectation for an underlying result for 2016 is unchanged and significantly below last year ($3.1 billion).

The underlying profit for the group of $134 million, in comparison to $1.1 billion seen in the same period in 2015, was significantly lower for all businesses, except Damco.

Søren Skou, recently appointed CEO of Maersk Group, said: “In a second quarter impacted by low growth and falling prices in nearly all our markets, the Maersk Group delivered an underlying profit of $134 million. The result is unsatisfactory. Cost reductions and operational optimisations, however, made a significant contribution to mitigating the impact of the negative market conditions.

“The costs in Maersk Line have been reduced to an all-time low level and are under $2,000/FFE for the first time. Our financial position remains strong with a liquidity reserve of $11.5 billion. The group’s expectation for 2016 of an underlying result significantly below last year is unchanged.

“To ensure the future strength, profitability and development of new growth opportunities of the company, the Board of Directors have initiated a strategic review of the company and will report on progress of the review before the end of Q3, 2016.”

The group’s revenue decreased by $1.7 billion or 16% compared to Q2 2015, predominantly due to 24% lower average container freight rates and 26% lower oil price.

However, this was partly offset by 6.9% higher container volumes and 8.2% higher oil entitlement production.

The group’s cash flow from operating activities of $940 million ($1.8 billion in Q2, 2015) was materially impacted by the low profit.

Maersk Line reported an unsatisfactory loss of $151 million, compared to a profit of $507 million in Q2, 2015, in challenging market conditions.

Maersk Line continued to deliver on strategic objectives in Q2, with record low unit costs and a volume growth at least in line with the market.

The return to profit in Q2 was mainly due to an oil price of $46 ($62) per barrel compared to $34 in Q1 2016 as well as improved operational performance and reduced costs.

Global demand for seaborne container transportation is still expected to increase by 1-3% and Maersk Line aims to grow at least with the market to defend its market leading position.

APMT expects an underlying result significantly below 2015 ($626 million) versus previously below the 2015 level, due to reduced demand expectations in oil producing emerging economies and network adjustments by customers.