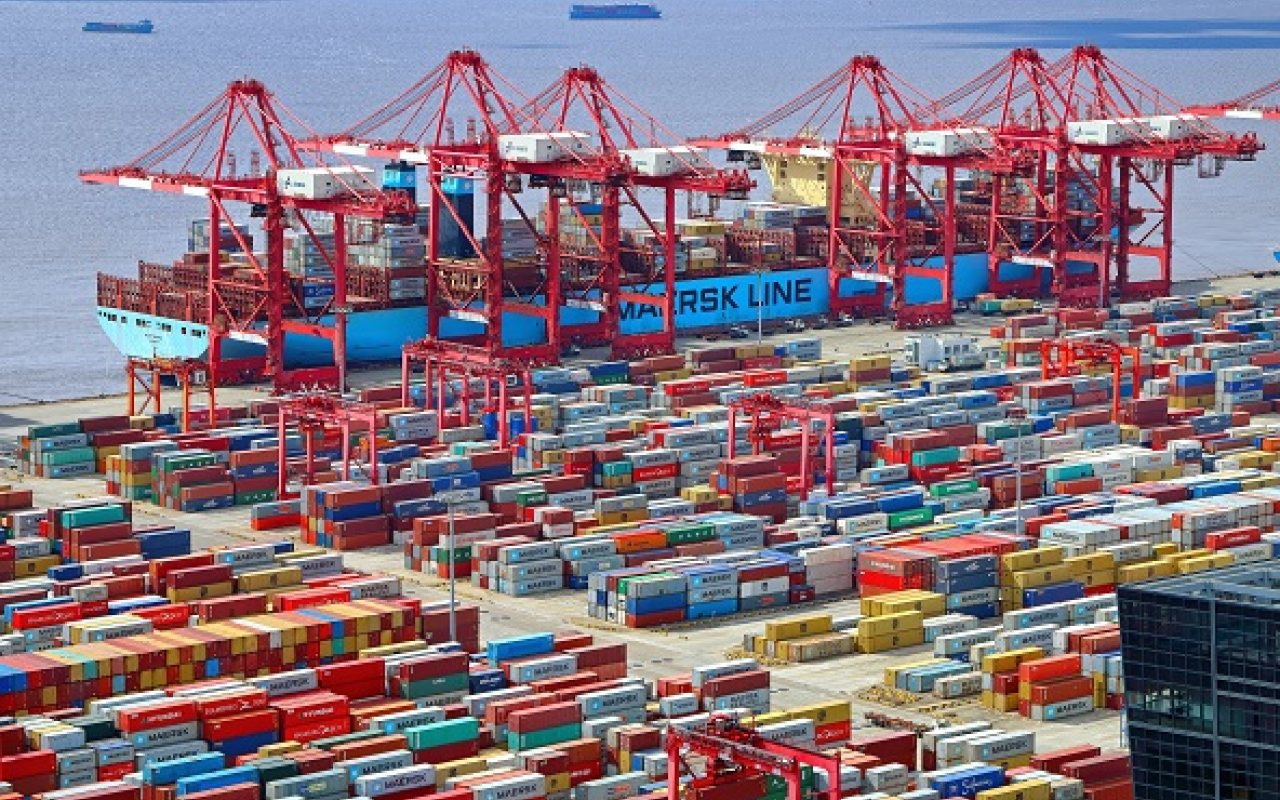 Maersk has enjoyed a third-quarter revenue increase of 30.6% compared to 2017 but also warned of the effects the US-China trade war could have on world shipping.

The world’s biggest container line saw growth across the board in its Interim 3Q Results.

Container volume in the Ocean segment also grew by 27% and the company credited its growth to the inclusion of Hamburg Sud, which it bought in November 2017.

Excluding Hamburg Sud, the Ocean segment’s revenue grew by 5% and beat its pre-results forecast of 2.7%.

How are the major global players being affected by smart technologies? Find out with a Port Technology technical paper

Its second best performing segment was Logistics and Service which brought in almost $1.6 billion, a revenue increase of 7.5% with Supply Chain Management rising by 16%.

Furthermore, volume through its gateway terminals also grew, which the company also credited to the successful integration of Hamburg Sud.

PTI Insight – Is the Arctic Route the Future of Shipping?

Despite its positive third-quarter figures, it also warned that the rest of the year could be affected by the US-China trade war.

“The guidance continues to be subject to uncertainties due to the current risk of further restrictions on global trade and other factors impacting container freight rates, bunker prices and rate of exchange,” Maersk's financial report said.

On the results, Soren Skou, CEO, Maersk had this to say: “Well into our transformation, we are progressing with the integration of our business to better serve customers and unlock the full growth potential within Logistics & Services.

“As a result, I am pleased to see revenue growth in Q3 across the business, including supply chain services.

“Our profitability and cash flow is improving, positively impacted by the emergency bunker surcharge announced due to the significant increase in bunker price, synergies from Hamburg Süd and strong collaboration between Ocean and our terminal activities.”