Maersk Strikes Back in Spain 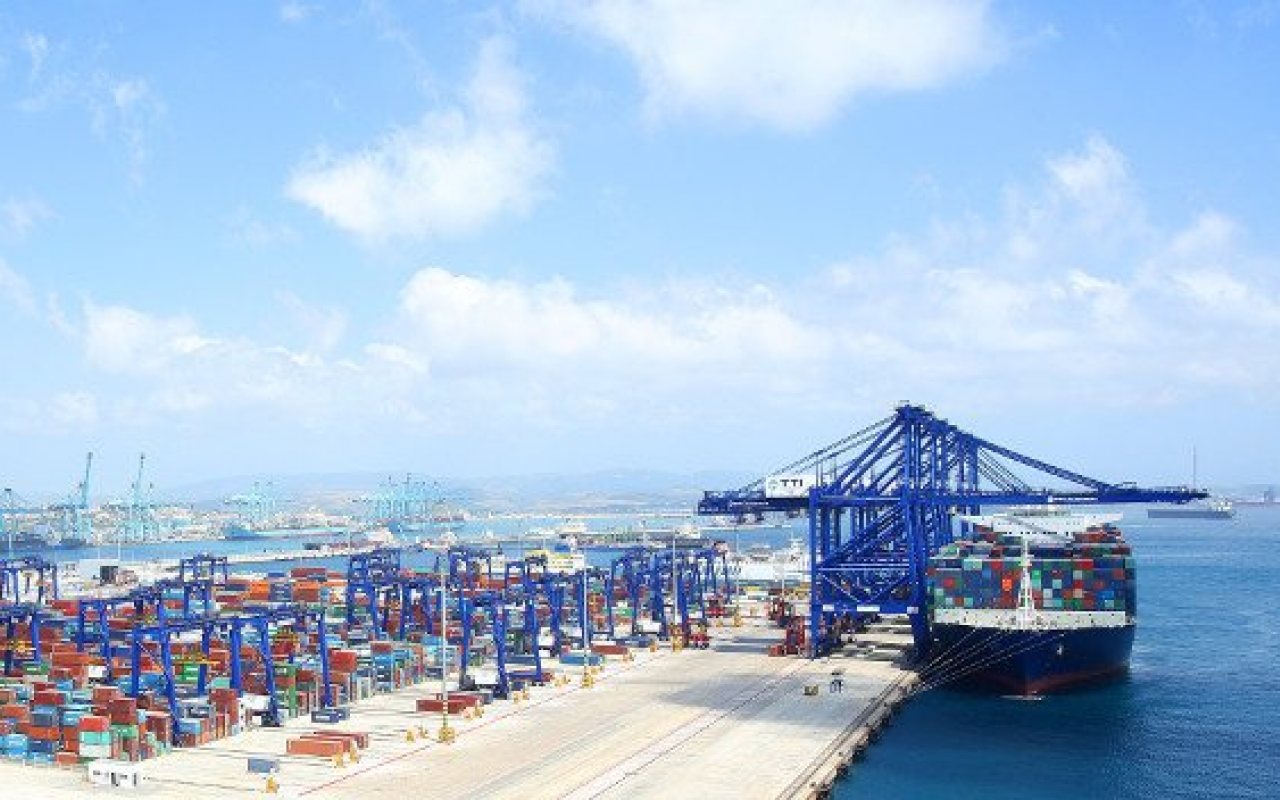 Maersk Line has prepared a contingency plan to reroute vessels and minimise the disruption caused by Spanish port workers as they launch a series of strikes in protest against the government's plans to liberalise the ports.

The carrier said “a serious impact on cargo flows” was expected in a letter to its customers as labour disputes continue to escalate in Spanish ports as a consequence of announced government plans to reform the Spanish Ports Act.

This will change the existing labour system in ports in accordance with European Union regulations and has caused discontent with the stevedores’ unions, who opted for several industrial actions against the proposed law, which was presented to the Parliament (Congreso) on February 24.

The International Transport Workers' Federation (ITF) as well as other employee rights' groups have since condemned the Spanish government’s refusal to be part of the negotiations in the dispute over port labour reform.

Maersk Line said it had “hoped for a positive solution” after being committed to a “constructive dialogue with all parties”.

It added: “Regretfully, stevedores’ unions have announced a strike during odd hours every second day between March 6 and 25.”

The strikes will take place on a total of nine days, causing customers of carriers to experience vessel rerouting, port omissions and additional transhipment of cargo.

Maersk said: “These actions will cause a serious impact on cargo flows in and out of Spain and more widely to our global network, especially due to the strategic importance of the port of Algeciras as a major transhipment port for cargo moving to/out of Europe, Africa and many other destinations.”

Westbound vessels on our Asia-Europe and Middle East services normally calling Algeciras will be diverted to other facilities in the Mediterranean where capacity has been secured and transhipment connections will be made there for cargo destined for Africa, Mediterranean, North Europe and Latin America, based on Maersk's existing network and additional capacity deployed during the contingency.

Eastbound vessels will, for the time being, continue to call Algeciras and eastbound transhipment connections will be made there. Maersk has also made special arrangements for Spanish import cargo taking into consideration various options available in the contexts of a port slowdown in Spain and consequent strike.

Maersk added: “Due to the critical and exceptional situation, we kindly ask you to check and confirm that containers have been physically discharged at the terminal of the indicated vessel before you perform any activity at Customs. By doing so, you can avoid issues such as cancelling the documents provided to Customs and avoid sanctions or additional charges associated with those cancellations.”

Union tensions started to rise at the start of February when the ITF described the Spanish government's actions as “beyond belief” and “a danger to Spain's standing in the world”.