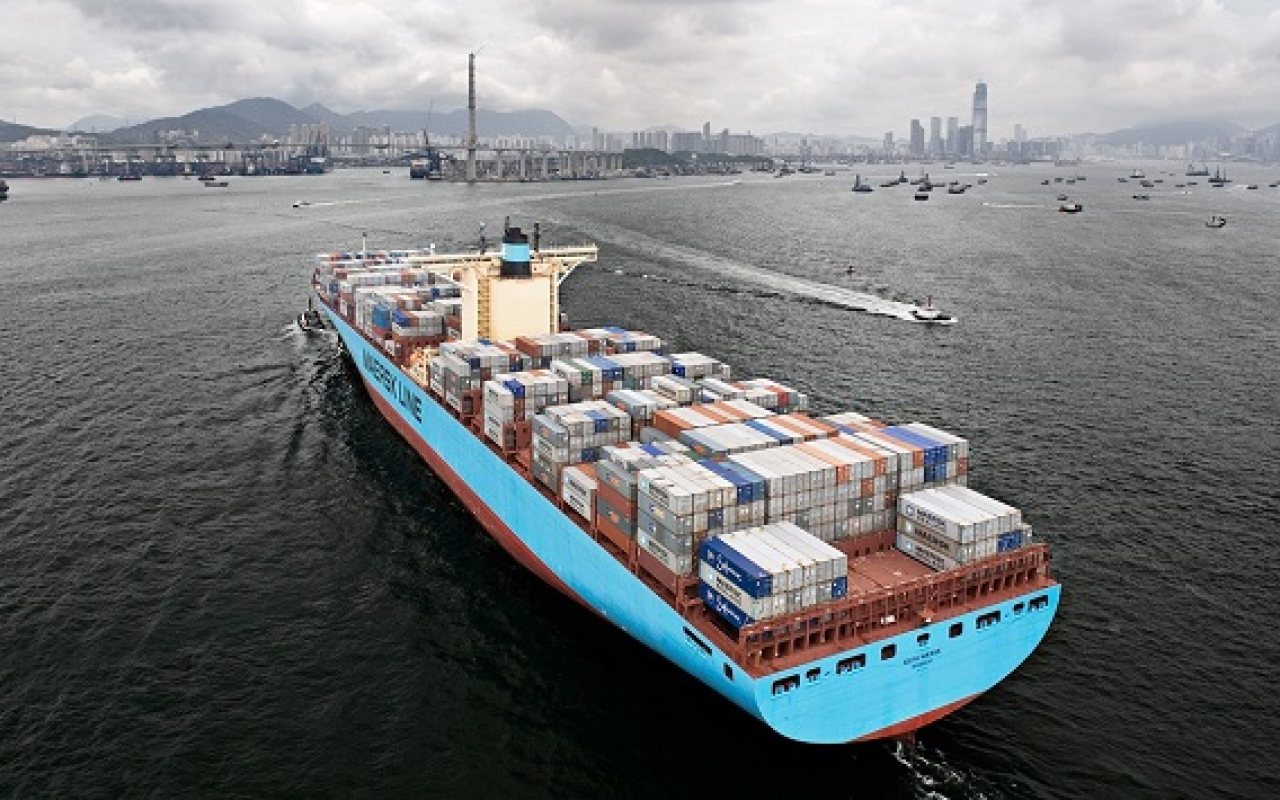 A.P. Møller – Mærsk has reported that it expects an underlying profit of US$ 1 billion for its Transport & Logistics division after the revenue for its continuing operations increased by 14% year on year in Q3.

The Danish conglomerate stated in its interim report that it also expected to reach an underlying profit of around $1 billion for Maersk Line, the world’s largest container shipping company, after it secured a majority of A.P. Møller – Mærsk's growth in Q3 from higher freight rates.

In Q3, A.P. Møller – Mærsk's underlying profit was $248 million, with an improvement of $290 million in Transport & Logistics and a decline of $15 million in Energy.

Transport & Logistics achieved a revenue growth of 14% to $8 billion after its performance was challenged by the $250-300 million loss caused by the June cyberattack.

Despite the damage to July and August figures, Maersk Line still reported an underlying profit of $211 million and a positive ROIC of 4.3%.

A.P. Møller – Mærsk stated that the third quarter of the year was a “defining quarter of major change” that found “strong and viable solutions” for Maersk Oil and Maersk Tankers.

It also announced that its Salling Companies will acquire the remaining 19% shares in the Dansk Supermarked Group — Denmark's largest retailer.

Søren Skou, CEO of A.P. Møller – Mærsk, said: “I am pleased with the agreements reached in Q3 for Total S.A. to acquire Mærsk Olie og Gas A/S and A.P. Møller Holding to acquire Maersk Tankers A/S, which indicates a solid progress in the separation of the Energy businesses.

“Whilst solutions for Maersk Drilling and Maersk Supply Service remain to be defined before the end of 2018, the future Maersk will leverage even further its position of strength within Transport & Logistics.

“The revenue increased in Transport & Logistics by 14% and was mainly driven by higher revenue in Maersk Line. Market fundamentals stayed positive with global container volume growth at 5% in the third quarter compared to the same period last year and an increase in nominal supply of 3%.

“However, contingency initiatives related to recovery after the cyber-attack resulted in a negative development in Maersk Line volumes of 2.5% and increase in unit cost of 3.9% at fixed bunker prices.”