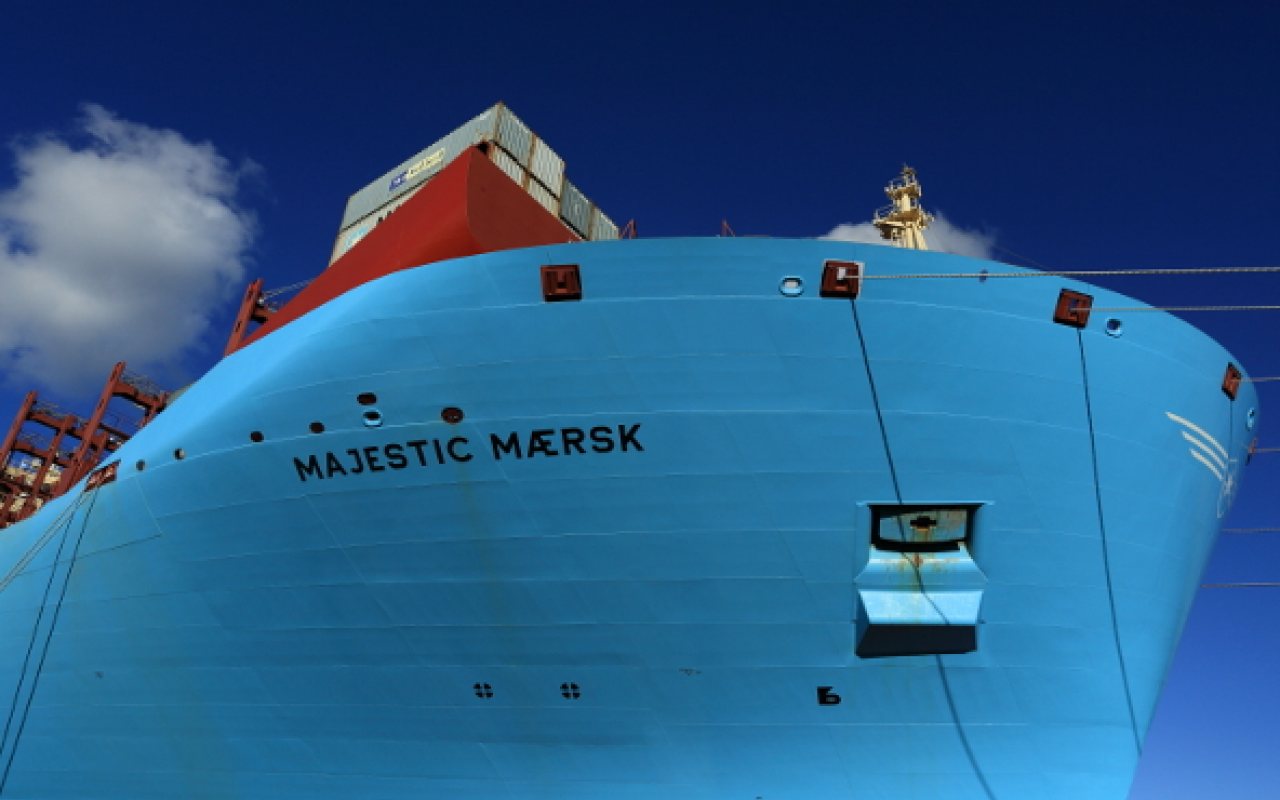 Maersk's Asia Pacific Chief Executive Robbert van Trooijen has warned that it would be difficult to guard against new, random viruses like the global 'Petya' cyberattack that hit the shipping giant's computers and delayed cargoes last month, according to Reuters.

Van Trooijen said that the company had already been in a “strong position” with its cyber security before the attack and that he did not believe Maersk was deliberately targeted, given the virus' geographic reach.

“There was nothing in terms of patches that we missed, there was no cyber security measures that we didn't take,” he said.

Denmark-based A.P. Moller-Maersk, which operates 76 terminals through its APM Terminal division, was one of the many firms hit by the ransomware virus along with Russia's Rosneft and advertising agency WPP.

Van Trooijen said the company would continue to work with cybersecurity and software firms to ensure it was protected.

The attack did not impact Maersk's physical loading of goods, but disrupted data-reliant processes such as creating arrival notices and obtaining customs clearance — leading to congestion at some of its ports, including in the United States, India, Spain and the Netherlands.

For the shipping sector, this was among the biggest-ever disruptions given Maersk handles one out of seven containers shipped globally.

The cyber virus is believed to have first taken hold in Ukraine before spreading globally where it locked machines and demanded victims post a ransom worth $300 in bitcoins or lose their data entirely.

Van Trooijen said it was too early to predict the financial impact on the world's biggest container shipping line’s quarter-two, “or potentially the quarter-three result”.

He added: “Our first priority has not been to look at the financial impact.

“Over the last 48 hours we are basically ensuring that just about every port in the world is able to receive and release cargo again.”

Van Trooijen said all ports Maersk worked with were now back on stream and releasing cargo.

He revealed that Maersk would discuss settlement and liability issues with individual shippers who had been affected, but that it was unclear how many bookings had been cancelled due to the attack which spread globally on June 28.

The firm has reported seeing a rebound in bookings since systems recovered. 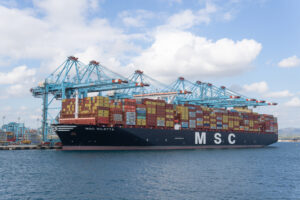 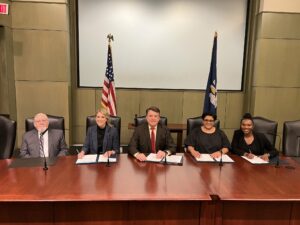 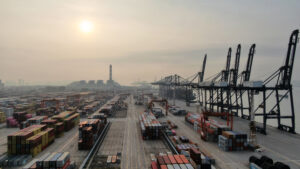 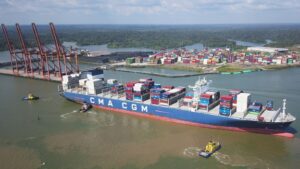 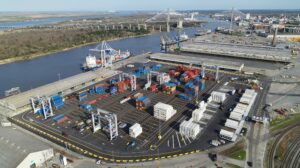 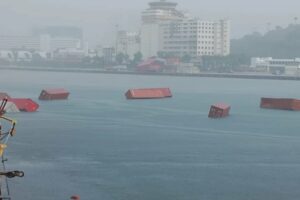