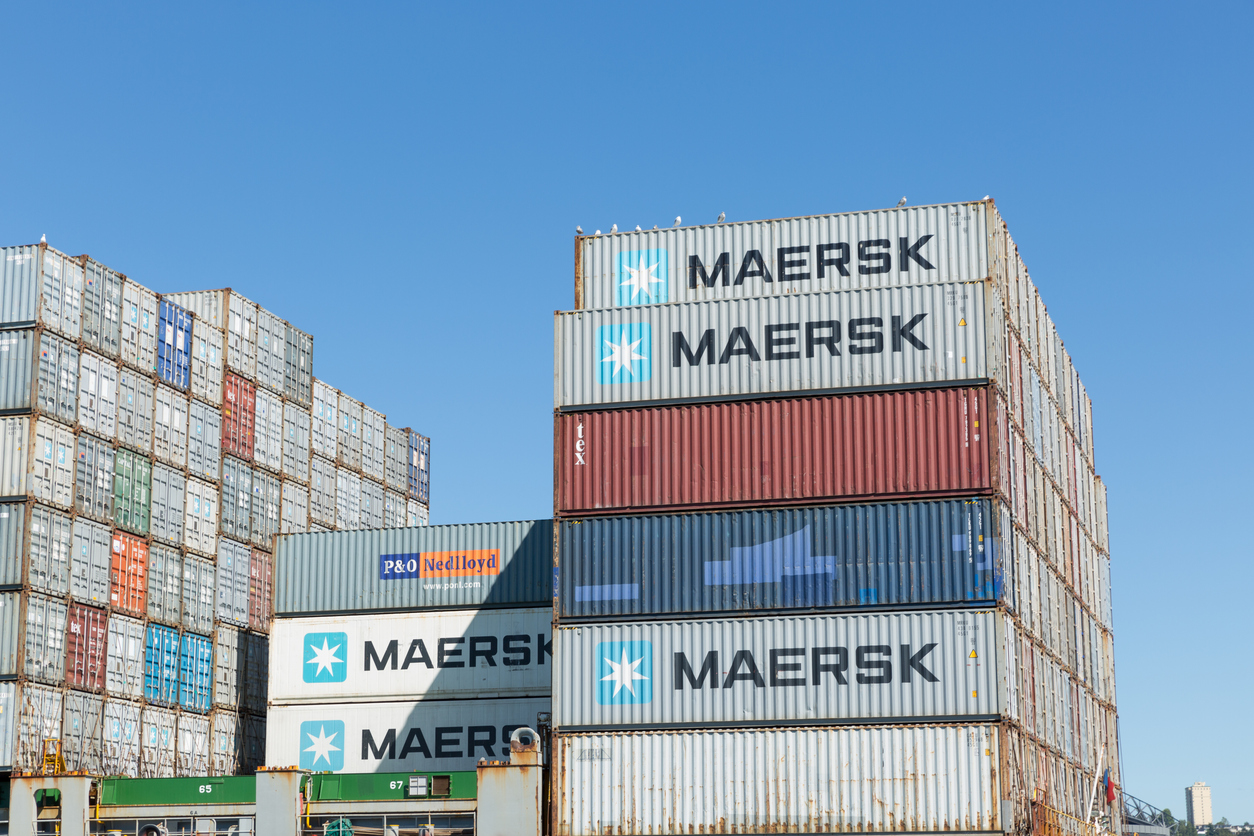 Maersk has leapt above COSCO on container liftings in the final quarter of 2021 as numbers return to pre-COVID levels.

According to Alphaliner, the Asian carrier lost 13 per cent in container liftings year-on-year whilst Maersk has moved ahead after posting a much more modest fall at 4 per cent over the same period. The difference, however, remains marginal with 60,000 TEU only separating the two companies in the final three months of 2021.

Alphaliner has provided data for six other major carriers, which combined moved a total of 25.4 million TEU in loaded volumes during Q4 2021 – equivalent to an 8 per cent decline year-on-year.

No significant change in rankings has been reported for the other carriers alongside Maersk and COSCO.

CMA CGM showed a year-on-year drop in liftings in Q4 but enjoyed a 2 per cent lift since pre-COVID levels.

Hapag-Lloyd follows in fourth place, with liftings of 11.8 million TEU in 2021 – showing no oscillations from the same period the year prior, but a drop by 1 per cent compared to 2019.

Among the smaller carriers, ZIM and Wan Hai Lines showed the most growth. Wan Hai recorded loaded volumes of 4.9 million TEU in 2021, up more than 10 per cent compared to 2019.

Average rates per TEU rose for all carriers in the final quarter of 2021.

A majority of carriers earned over USD 2,500 per TEU in the period, with ZIM breaching the USD 3,500 per TEU mark for the first time. On average, revenue per TEU rose 13 per cent compared to the previous quarter as the rate momentum continued.

Alphaliner reported that early indications by carriers such as OOCL suggest another quarter-on-quarter increase in rates per TEU in the first three months of 2022.

The news follows a recent report from Alphaliner which crowned MSC and Maersk as the two largest container carriers in the world.