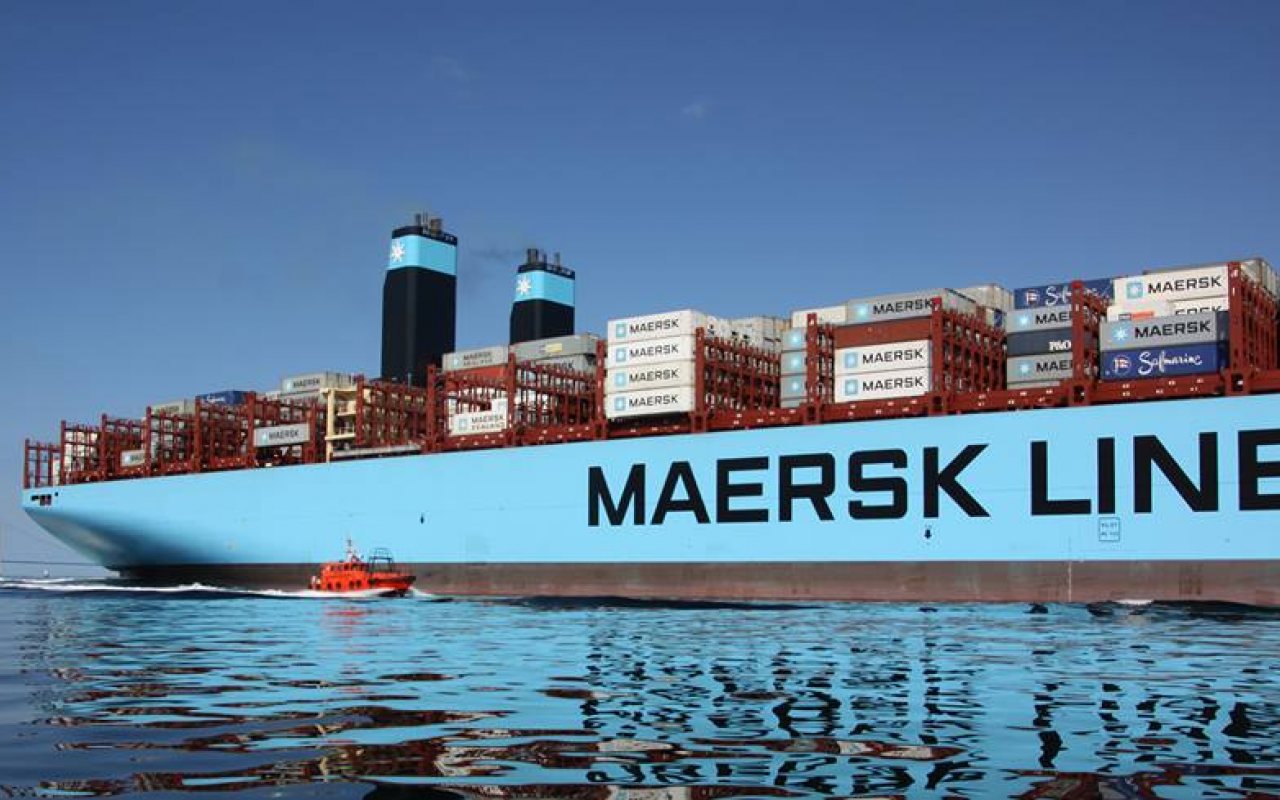 Maersk will consolidate port calls in Northern Europe in a bid to tackle supply chain bottlenecks and improve reliability.

The Danish line said ongoing congestion is a global issue, with pockets of improvements only to see “new set-backs” shortly thereafter.

“If any of our vessels are even just a few days delayed on its port rotation, the ripple effects start,” Maersk wrote.

“Catching-up a 5-10-hour delay requires hard work from dedicated teams, anything above that with upstream and down-stream impact requires intense commitment from a full organisation for weeks, possibly months.”

Consequently, AE1 and AE55 services on the Far East Asia to North Europe network will be adjusted.

Maersk will consolidate its Felixstowe and Rotterdam calls on both services.

Maersk will consolidate the AE1 Felixstowe port call with the AE55, shifting to and extending the port stay on the latter services to accommodate volumes on the previous AE1 call. In turn, Maersk will shift the Rotterdam port call from the AE55 to the AE1 to target a leaner rotation on both services with the aim of improving transit times.

For the AE55 service, the Port of Yantian will also shift to the AE1 service followed by a drop of both Westbound Singapore and Port Said calls.

In addition to what has been previously announced, the AE55 is now also calling Le Havre and Algeciras rather than Antwerp and Port Tangiers, with the latter two now part of the AE6 service.

“While we realise that this equals fewer calls to North Europe, we believe this to be the best course of action to mitigate the full disruption across the network,” Maersk added.

“The integrity of our products remains principal when serving our customer and we do believe by making these rotations leaner, we will mitigate delays into North European terminals with a reduced transit time into both Rotterdam and Bremerhaven.”

In November the line announced it would be omitting Felixstowe from its AE7 service until March 2022.