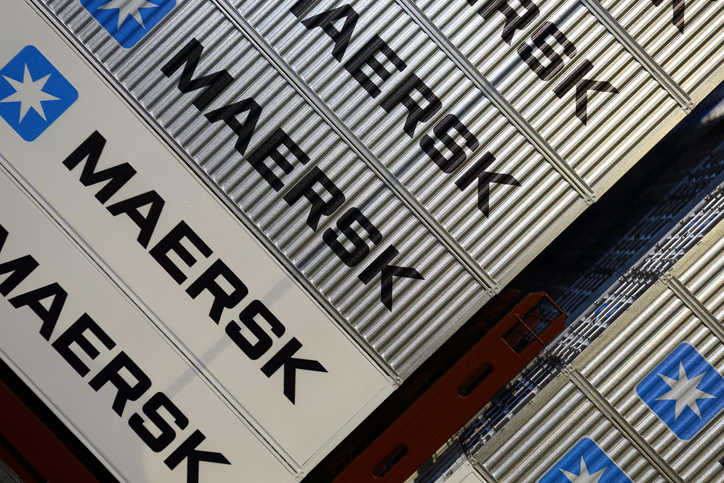 A.P. Moller-Maersk (Maersk) will launch its first carbon-neutral liner vessel in 2023, seven years ahead of schedule.

Turbocharging its decarbonisation efforts with a methanol-fuelled feeder vessel in pilot by 2023, Maersk hopes the carbon-neutral product will offer suppliers an incentive to scale the production of renewable and low-carbon fuel sources.

Thygese noted it “will be a significant challenge” to source adequate supply of carbon-neutral methanol within this timeline to power the vessel.

The announcement comes as around half of Maersk’s 200 largest clients have set or are setting ambitious zero-carbon targets as the wider industry embraces developing carbon-neutral solutions.

The feeder vessel will have a capacity of around 2000 TEU, to be deployed in one of its intra-regional networks.

Though the vessel can operate on VLSFO, Maersk intends to operate the vessel on e-methanol or sustainable bio-methanol from day one.

Both the methanol-fuelled feeder vessel and the decision to install dual fuel engines on future newbuilds are part of Maersk’s ongoing fleet replacement. CAPEX implications will be manageable and are included in current guidance.

Søren Skou, CEO, Maersk, said, “Our customers expect us to help them decarbonise their global supply chains, and we are embracing the challenge, working on solving the practical, technical and safety challenges inherent in the carbon neutral fuels we need in the future.”

Maersk continues to explore several carbon neutral fuel pathways and expects multiple fuel solutions to exist alongside each other in the future.

Methanol (e-methanol and bio-methanol), alcohol-lignin blends and ammonia remain the primary fuel candidates for the future.