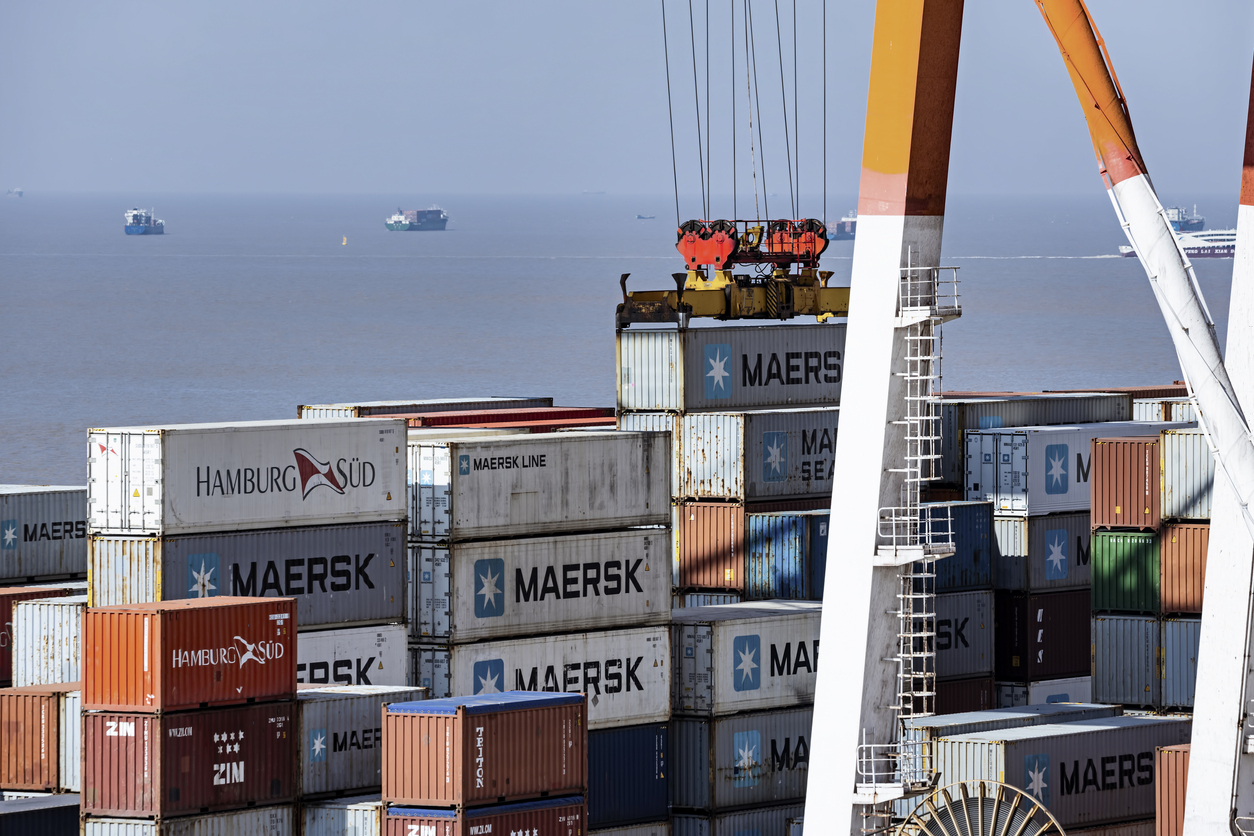 A.P. Moller – Maersk (Maersk) has witnessed record results in Q2 2022, with revenue increasing by 52 per cent as results were still driven by exceptional market conditions.

Earnings more than doubled compared to same quarter last year, according to the Danish firm.

In the second quarter of the year, revenue grew to $21.7 billion, EBITDA and EBIT increased to $10.3 billion and $9 billion respectively. The Q2 net result came in at $8.6 billion and $15.4 billion for the first half of the year.

“We delivered an exceptionally strong result for the second quarter and consequently recorded the 15th quarter in a row with year-on-year earnings improvements,” said Søren Skou, CEO of Maersk.

“We are pleased with our performance across the business in first half of 2022, which clearly demonstrates the progress and great work by the entire Maersk team, transforming the company towards becoming a global, integrated logistics company.”

Despite a soft decline in freight rates over the quarter, these remained at a high level historically as supply chain congestion increased across the globe.

In Ocean, revenue grew to $17.4 billion, and EBIT increased to $8.5 billion over the second quarter.

During Q2, revenue in Logistics grew 61 per cent to $3.5 billion and EBIT increased to $234 million.

In Terminals, Maersk reported that revenue grew to $1.1 billion, and EBIT increased to $316 million driven by strong import demand in the United States and above market growth in Asia as well as higher storage income.

“The result was driven by strong contract rates in Ocean, rapid profitable growth in Logistics and continued solid performance in Terminals,” added Skou.

“Volumes in Ocean were softer as congestion continued and the war in Ukraine weighed on consumer confidence, particularly in Europe.”

The logistics giant has also delivered a strong performance following key additions to its portfolio, including the acquisition of global air freight expert, Senator International, in June.

This is based on the strong performance in first half of 2022, and a gradual normalisation in Ocean taking place in the fourth quarter of 2022.