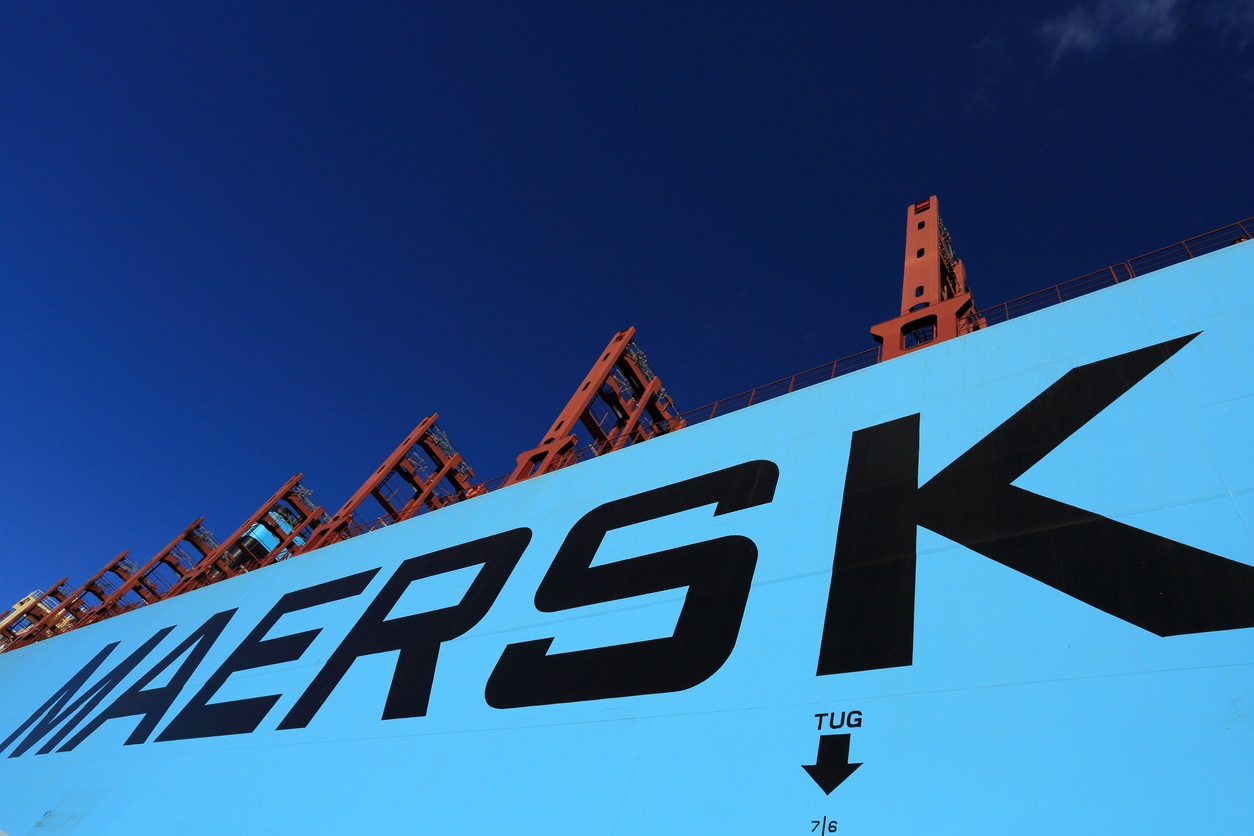 A.P. Moller-Maersk (Maersk) is responding to demand in the Asia/North America Transpacific trade with imports into the US by reinstating two services that were structurally blanked because of the COVID-19 pandemic.

The two services, TP8 and TP11, were blanked in Q2 2020 because of the decreased demand brought on by the global pandemic.

Maersk also notes that terminals in the Pacific North West are now seeing an influx of import volumes which has maximised terminal yard utilisations in container yards in Prince Rupert and Vancouver – and often exceeds infrastructure limits.

The shipping company said because of the ongoing port congestion, we opted to push vessel schedules by one week (instead of having the ships anchor for a week outside the ports).

Rail operators in this area are also experiencing heavy volumes every week.

“In the last week, CN had an agriculture train derail, resulting in three-day disruption on tracks which will be felt in Vancouver rail movements. (The derailment was fixed on Wednesday and normal flows are resuming). Our rail leadership team is in constant contact with CN on a frequent, daily basis to ensure tight operations,” a statement from Maersk said.

Meanwhile, in Southern California, APM Terminals Pier 400 Los Angeles terminal is working closely with the trucking community and closely collaborating with the Harbor Trucking Association to optimize truck flows at the Maersk terminal.

Tin the 2M Alliance, two terminals are offered in Southern California (Pier 400 Los Angeles and TTI in Long Beach) which is easier for truckers than other alliances – who have multiple terminals in the harbor, according to Maersk.

Other areas of note highlighted by Maersk include a drop in labour availability with truckers, Warehouse & Distribution workers and Longshore Labour.

“This is the result of a combination of [Centers for Disease Control and Prevention (CDC)] guidelines in social distancing in warehouses, some truckers have parked their trucks and returned to their home country – and for our Longshore labour – we are seeing more casuals,” Maersk said.

Empty containers continue to be an issues with the equipment flow in 2020 from Asia very “one-sided” with import flows the dominant player.

“To balance the flow – and restore containers to Asia asap – we are eager for export cargo and empty returns to ensure equipment availability in Asia.”