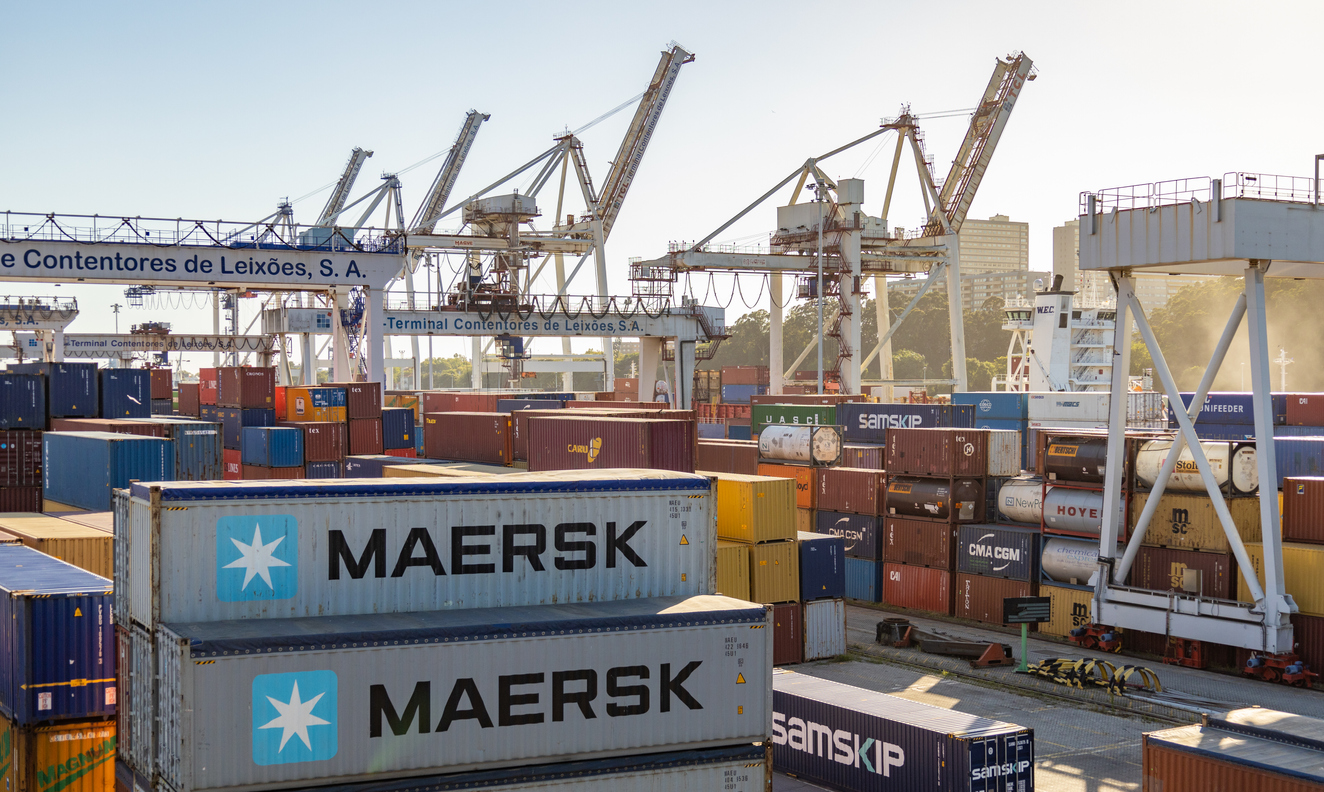 The new facility is specifically constructed to satisfy the demands of the broad Norwegian seafood sector and follows Maersk’s efforts to integrate global end-to-end cold chains.

Expected to become fully operational by Q1 2024, this new facility will be among the largest cold storages of its kind in the country.

The company said construction of the new facility will produce zero direct operational emissions thereby satisfying the high standards set by BREEAM, in alignment with Maersk’s overall aim to decarbonise its entire operations by 2040.

Not only will this be Maersk’s first low GHG emissions cold storage in Norway, but it is also expected to significantly reduce customers’ climate footprint in its entire supply chain.

“The cold store in Aalesund is another step forward in our commitment to set a course for zero carbon logistics while at the same time enabling true integrated logistics for our customers,” said Birna Odefors, Area Managing Director, Nordics, Maersk.

According to Maersk’s emissions target, at least 90 per cent of its global cold chain and contract logistics operations will be certified as green by 2030.

The revolutionary facility is prospected to have roughly 12,000 square metres of fully convertible temperature-controlled space.

The facility will hold approximately 33,000 pallets of cold store goods and provide clients with storage, distribution, and inland transportation services as part of a truly integrated cold chain logistics solution.

“With this initiative, we are taking another step forward in enabling true end-to-end cold chain offerings in Norway. The new facility in Aalesund will allow all cargo to be directly stored and consolidated at our cold store at the terminal instead of being consolidated from smaller cold stores in the region,” added Odefors.

“With its quay side location, it will also provide easy infrastructure access from palletised cargo from the North and limit today’s traffic between cold stores and terminals.”

Maersk has had a presence in the Aalesund region for decades. This is Norway’s primary wild fish receiving and is also a major hub for fish from the North of Norway.

According to the Danish giant, the new facility will provide customers with a seamless supply chain link when shipping frozen and chilled goods, connecting Aalesund’s strategic location with easy access to national road networks and proximity to shipping ports reaching major container hubs in Europe and beyond.

Ole Christian Fiskaa, Port Director of the Port of Aalesund, said: “The long-term relation for Maersk in Aalesund is consolidated through this agreement and we are confident that it will bring even more business to our area.”

Among the largest seafood exporters in the world, Norway’s aquaculture industry has developed to become an industry of paramount importance in the country.