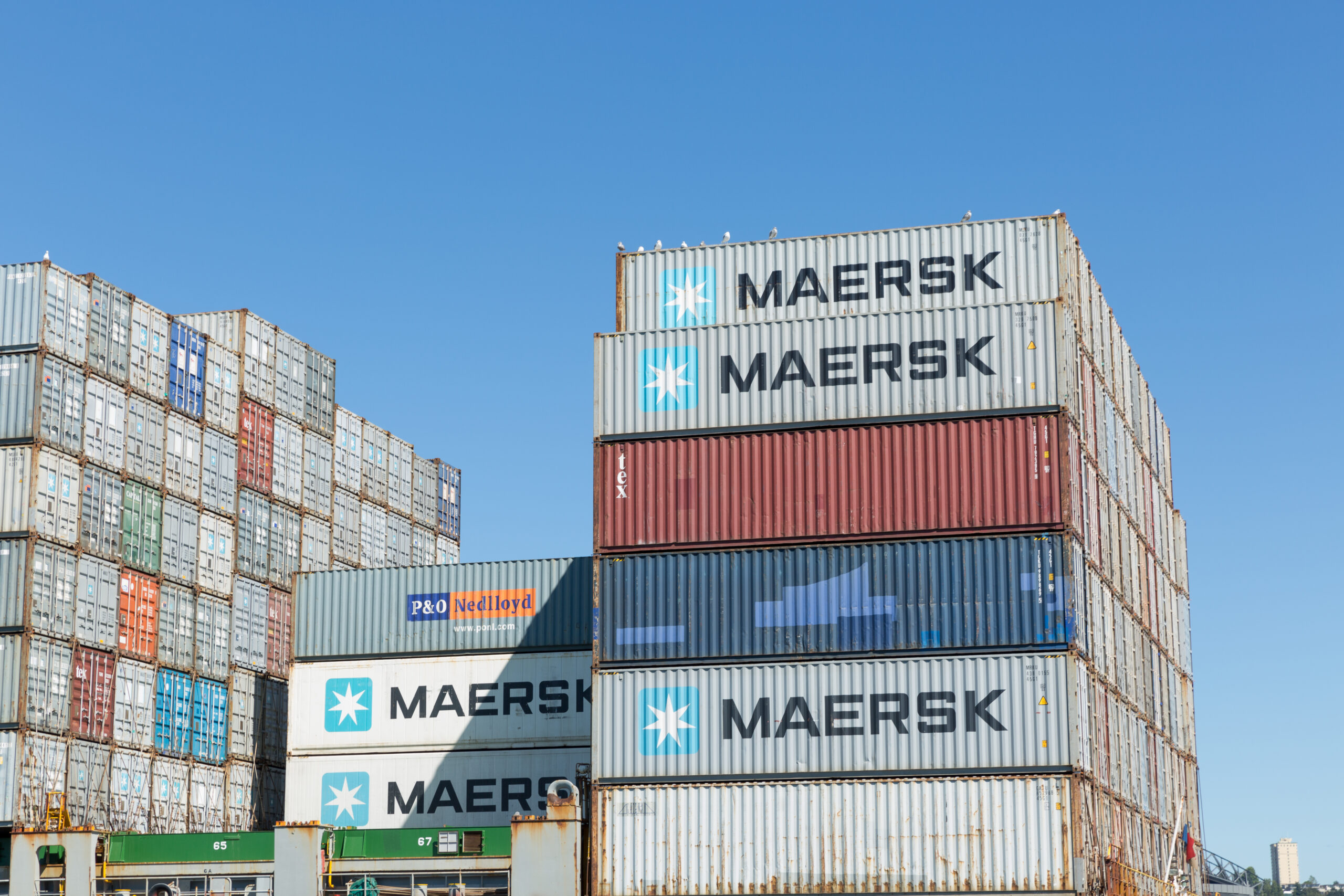 Joining forces with the industry leader in shipping decarbonisation, Maersk, will allow for ultra-efficient catalysis and improved technological cooperation.

This will subsequently enable mass production of green methanol without having to pay the typical premium for sustainably produced methanol.

Green methanol is the most tangible low-carbon fuel alternative for oil for container vessels today.

C1 was at a disadvantage as a first-mover into the market – an issue alleviated through Maersk’s investment.

It was also helped when Maersk invested into 19 methanol-enabled container ships, thereby redirecting the market.

C1 Co-Founder, Christian Vollmann, said: “The 19 methanol-enabled container ships they have ordered already are a strong advanced buying signal into the market. We look forward to joining forces with Maersk to make low climate impact shipping a reality.”

Green methanol is the alternative fuel of choice to begin decarbonising the shipping industry as it will help reduce millions of tonnes of carbon dioxide emissions. However, price and scale remain a challenge.

“With current technology, powering our vessels with green methanol will be much more expensive. We believe in C1’s ultra-efficient catalysis to bring down the price – and scale fast with their decentralised approach,” said Maria Strandesen, Head of Future Fuels Innovation at Maersk.

Due to the containerised design of the C1-reactor, production is possible where sustainable feedstocks are available, or close to harbours where green methanol is needed to fuel the vessels.

Partner at Maersk Growth, Peter Votkjaer, said: “Green methanol is the most promising way to drastically cut emissions from long-distance shipping at scale in the short term, and we see much traction in that space. We are really excited about C1’s cutting-edge scientific approach, reinventing every production step.”