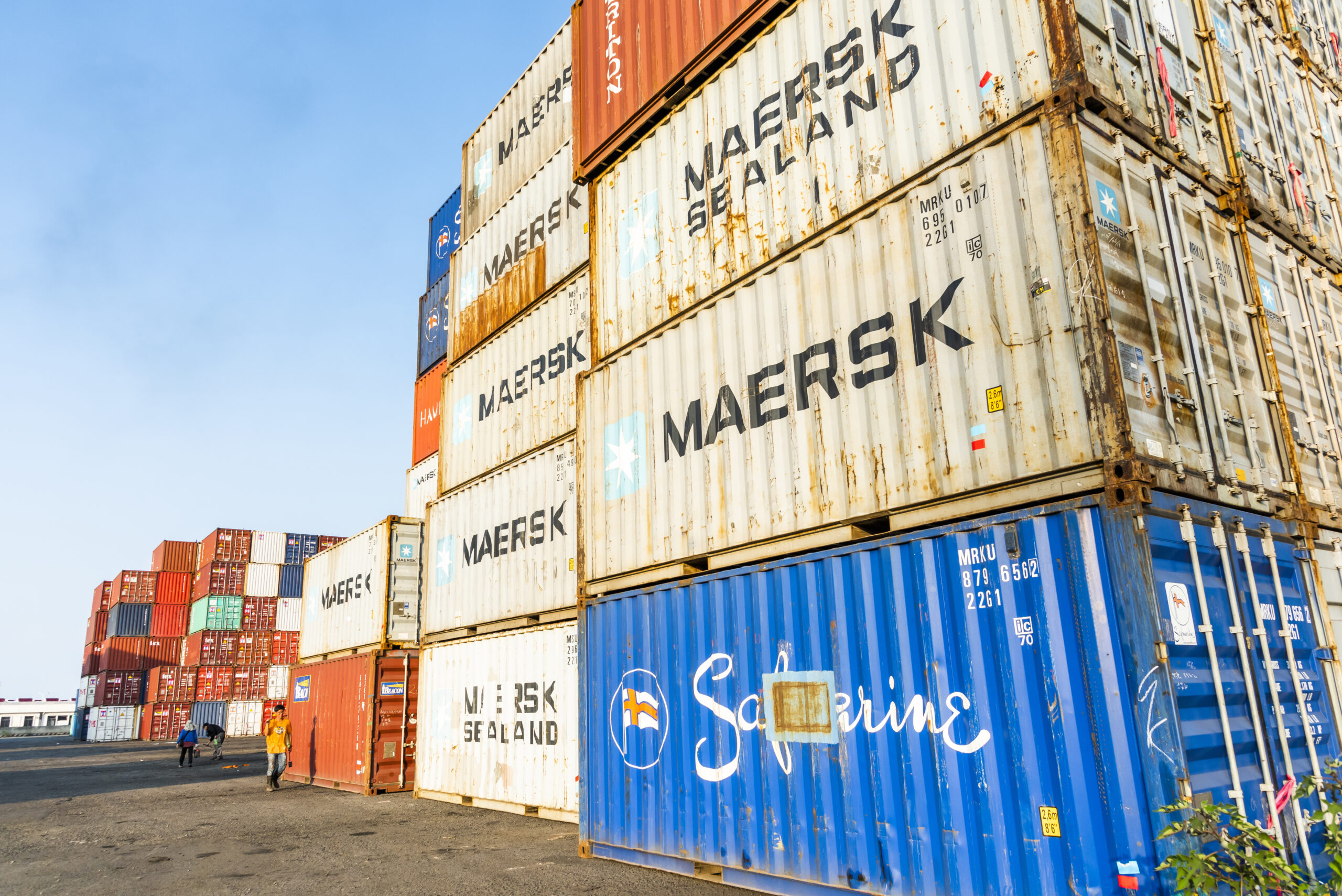 The announcement from the major lines following the Russian invasion into Ukrainian territory. Earlier this week the Ukrainian military halted operations at its nation’s ports.

“As the stability and safety of our operations are already being directly and indirectly impacted by sanctions, new Maersk bookings within ocean, air, and intercontinental rail to and from Russia will be temporarily suspended, with the exception of foodstuffs, medical and humanitarian supplies (bar dual-use items),” said Maersk in a market update.

“The suspension will begin today (1 March, 2022) and cover all Russian gateway ports. We will announce further details during today and the coming days as we progress with the planning.”

The shipping line also told customers to expect significant delays as countries such as the Netherlands, Belgium and Germany are holding back vessels en route to Russia in search of restricted commodities, primarily dual-use items.

MSC has also stopped shipments to and from the country.

“MSC Mediterranean Shipping Company is introducing as of 1 March, with immediate effect, a temporary stoppage on all cargo bookings to/from Russia, covering all access areas including Baltics, Black Sea and Far East Russia,” the company said in its latest customer advisory.

“MSC has been closely monitoring the advice from governments about new sanctions, following the February 2022 conflict in Ukraine, and has been operating shipping and inland services to and from Russia in full compliance with international sanctions measures, applicable to it.”

CMA CGM also made an announcement it will be suspending shipments to and from Russia.

Shipping Expert Lars Jensen commented: “This is essentially a way to mitigate risks in the wider supply chain. Services to Russia are still operating, but if they are suddenly stopped then all the containers already on the vessels would get stuck in the major hubs in Europe and worsen the congestion problem.

“In very round numbers, this would amount to approximately 10,000 TEU per day for the whole market.”

German line Hapag-Lloyd already halted bookings to and from both Russia and Ukraine on 24 February. The line is also in the process of discharging all containers that were in transit to Odessa and Novorossiysk to Constanța, Romania and Istanbul, Turkey respectively.

In other recent news, ports in the UK have been requested to block all access to Russian vessels.