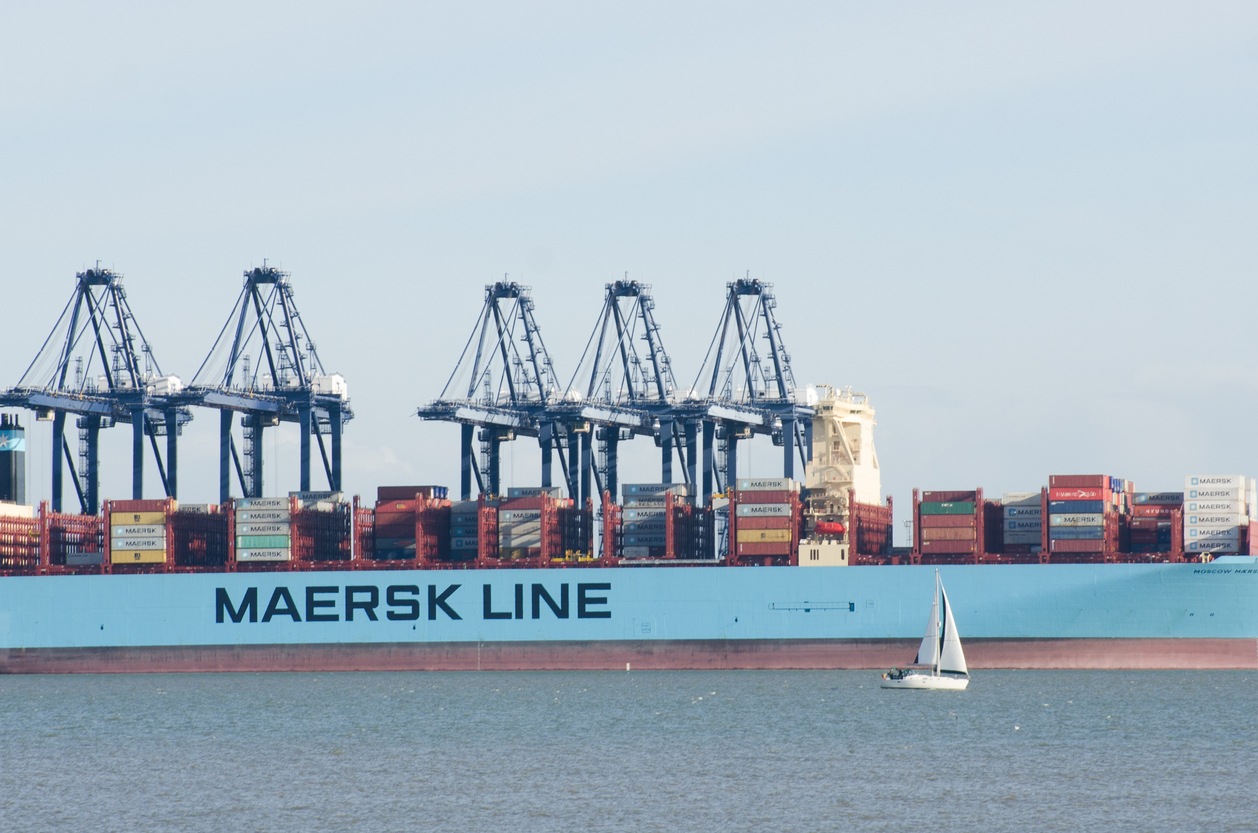 A.P. Moeller-Maersk (Maersk) has struck an agreement with DSV Panalpina, DFDS, SAS and Ørsted to develop and utilise hydrogen as a fuel throughout the supply chain.

In a statement, Maersk, the largest container shipping line in the world by market share, said the partners’ goal was to build a “ground-breaking hydrogen and e-fuel production facility”.

The objective is to have the production operational by 2023 and full-scaled up by 2030, producing in excess of 250,000 tonnes of sustainable fuel for vessels, lorries, aeroplanes every year, making it the biggest facility of its kind in the world.

Production would potentially be based on a total electrolyser capacity of 1.3 gigawatts, which would likely make it one of the world’s largest facilities of its kind. The production from the fully scaled facility can reduce annual carbon emissions by 850,000 tonnes.

If realised as envisaged, the project will be located in the Greater Copenhagen Area and could supply renewable hydrogen for zero-emission busses tendered by Movia and heavy-duty trucks managed by DSV Panalpina, renewable methanol for Maersk vessels and renewable jet fuel (e-kerosene) for SAS airplanes and air transport out of Copenhagen Airports.

The project will require a large-scale supply of renewable electricity, which could potentially come from offshore wind power produced at Rønne Banke off the island of Bornholm.

“This project provides a first step in the massive transformation to produce and distribute sustainable energy.

“In Denmark, we have an opportunity now to accelerate the green transformation and take lead in powering the future with sustainable energy and I am pleased that we can contribute with concrete actions.

“We need many such projects both in Denmark and around the globe to achieve our ambition in Maersk of becoming carbon neutral by 2050.”