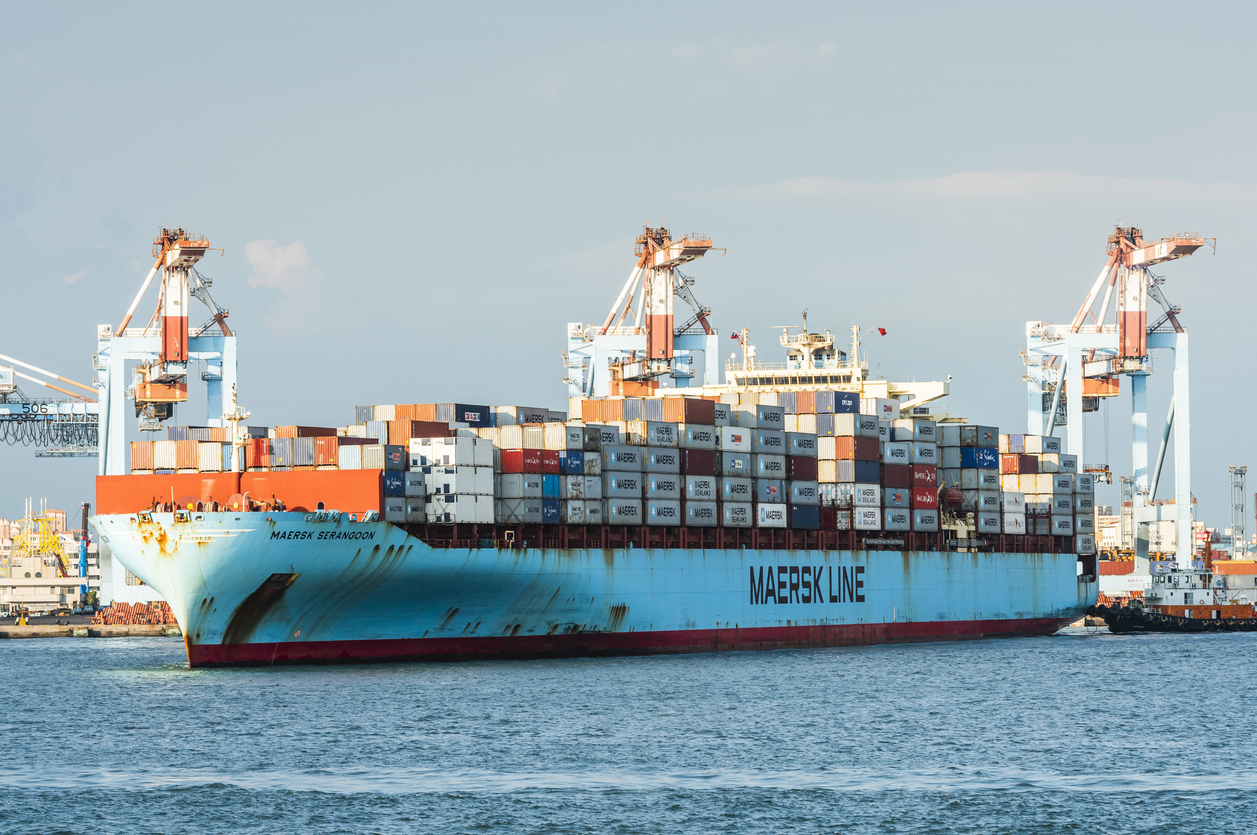 A.P. Moller – Maersk (Maersk) is continuing its record streak in the third quarter of 2022, registering the 16th quarter in a row with year-on-year earnings growth.

Revenue for Q3 increased to $22.8 billion or by 37 per cent compared to the same period last year.

“Our third quarter result was another record and the 16th quarter in a row with year-on-year earnings growth,” said Søren Skou, CEO of A.P. Moller – Maersk.

“Ocean freight rates, which have driven the exceptional results we have delivered in 2022, were again up both year-on-year and compared to the second quarter.

“However, it is clear that freight rates have peaked and started to normalise during the quarter, driven by both decreasing demand and easing of supply chain congestion. As anticipated all year, earnings in Ocean will come down in the coming periods.”

In Ocean, revenue increased over the quarter to $18 billion and EBIT rose to $8.7 billion mainly driven by significantly higher freight rates on contract and shipment on routes from Asia to Europe and to North America.

For the first time, Maersk reported an increase in revenue in Logistics, exceeding $4 billion in one quarter as the company continued to invest in its portfolio and capabilities.

In Terminals, revenue grew to $1.1 billion and EBIT increased to $357 million, mainly driven by higher volumes and prices as well as the completion of the divestment of the Terminal’s share in Global Ports Investments in Russia.

As the war in Ukraine, inflation, and supply-side bottlenecks continue to pose challenges, Maersk anticipates a slow-down of the global economy.

The services introduce the first of three newly built Boeing 767-300 freighters that have recently been purchased by Maersk Air Cargo.