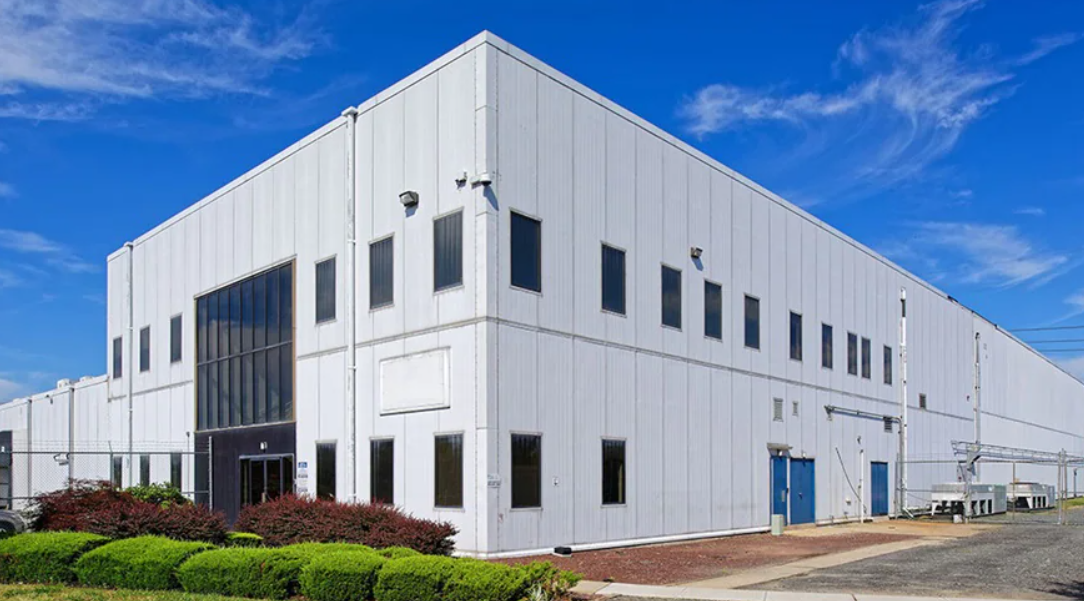 The new space is set to open in October 2022 and will serve both imports and exports.

Site selection was based on close proximity to the container port at Elizabeth, New Jersey as well as one hour drive from the Port of Philadelphia and two-and-a-half-hour drive to Baltimore and Delaware.

“We’re adding more cold chain capacity to serve the New York/New Jersey metropolitan area demand. This integrates with Maersk’s Ocean Services and their first port of call in Elizabeth, New Jersey and the consumption patterns generated by the 20 million consumers who live within the metropolitan area,” said Jason Walker, Executive Vice President of Operations at Performance Team – A Maersk Company.

Maersk‘s acquisition of the US-based warehousing and distribution company began in February 2020 and was closed in April the same year.

According to the Danish Giant, Performance Team’s New Jersey operations offer ideal access to the city’s major ports with a dedicated fleet of trucks and chassis used between the warehouse and the port to expedite inland transit for refrigerated cargoes.

Diogo Lobo, Regional Head of Cold Chain for Maersk North America, added: “Cold chain business in the New York/New Jersey metropolitan area continues strong and our plans are to expand supply chain capacity in this market to serve the growth aspirations of our exporters and importers with our integrated model.”