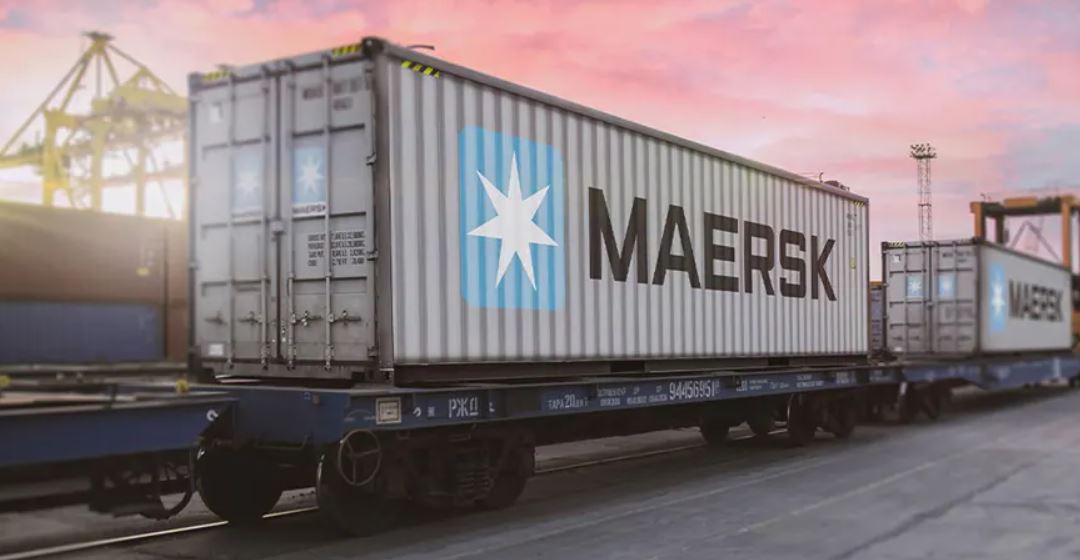 Maersk has said it is increasing its AE19 service – a combination of short-sea and intercontinental rail service between Northern European ports in Finland, Poland, Germany and Scandinavia and ports in Korea, China and Japan.

Maersk containers leaving North Europe with a destination to the Russian Far East – via the ports of St Petersburg and Vostochniy – will be upgraded from fortnightly to weekly and trains coming westbound four times a week, up from three times a week.

The carrier said it will be deploying additional vessels between the ports of Busan and Vostochiny to meet growing demand from Asian shippers.

Zsolt Katona, Head of Maersk Eastern Europe, said,“AE19 enjoys one of the highest service reliability levels among intercontinental and ocean liner services, and it is quicker than Suez routes.

The transit train is crossing the territory of Russia in 12 days from the Baltic Sea all the way to the Russian Pacific Coast, resulting in an overall transit time between Europe and Asia of 25-30 days.

“The rapid expansion of AE19 and the transit shipments between Asia and Europe became possible thanks to the increased trust of our global customers,” Katona added.

“This Russian transit has been able to stand by its schedule, delivery times and swift transit clearance in ports despite both the impact of COVID-19 and the vessel blockage of the Suez Canal.

“It’s creating firm ground for further expansion of transcontinental transit via Russia in the future.”

MSC said it will launch a new intermodal solution between Asia and Europe which will combine sea and rail servces departing from China, Korea and Japan to Europe, via Vladivostok.

From St. Petersburg, cargoes can be shipped directly to some of the major European hubs such as Antwerp, Bremerhaven, Rotterdam and Le Havre through our European feeder network offering an extensive coverage of ports and inland connections in the continent.