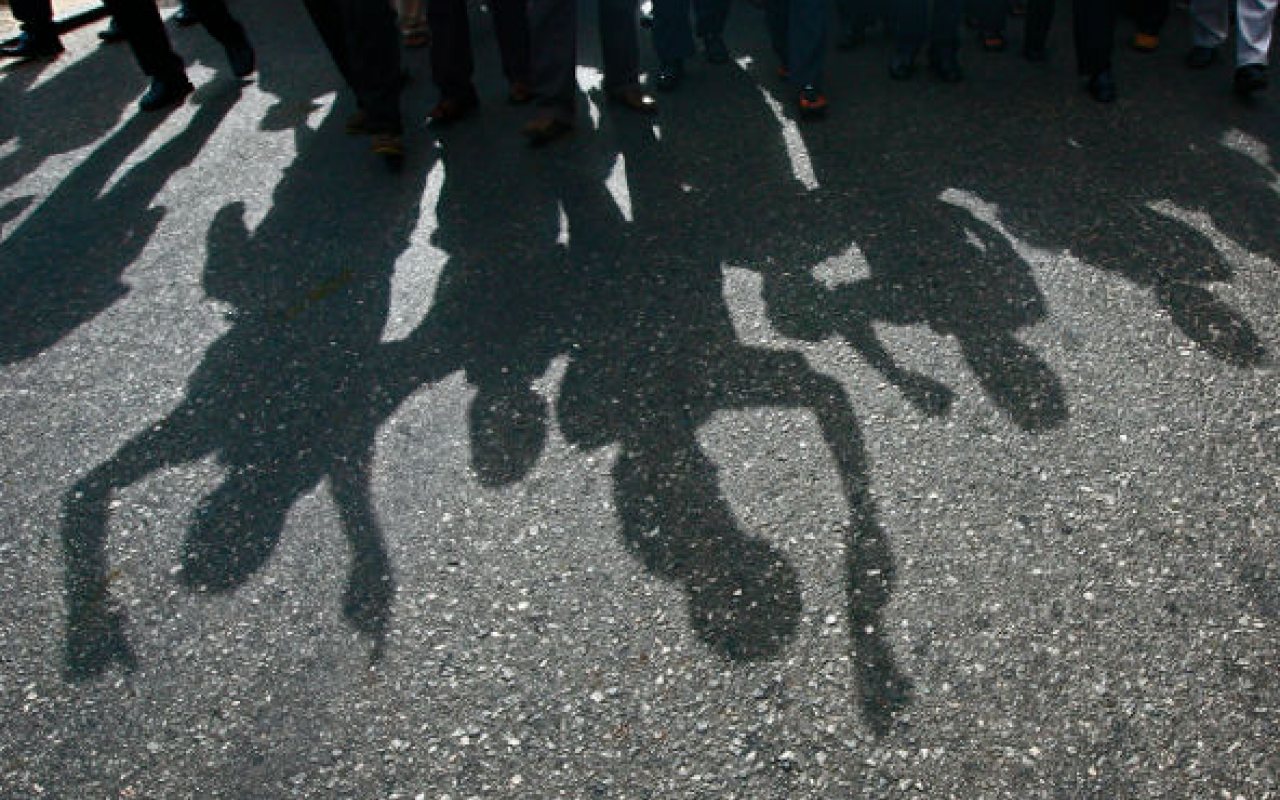 The Government of Madagascar faces an International Labour Organization (ILO) complaint over its treatment of 43 dockworkers who were sacked for joining a union, according to International Transport Workers’ Federation (ITF).

The complaint has been lodged by the ITF, an international union federation representing around 700 transport unions, on behalf of the Toamasina Port workers and their union SYGMMA.

The lodging of the complaint follows worldwide action last month at Madagascan embassies which highlighted the plight of Malagasy 43.

The ICTSI-operated Port of Toamasina is the main gateway for US$360 million worth of textile products exported to Europe, $100 million to South Africa, and $60 million to the USA. Major international brands source clothing in Madagascar – including Levi Strauss.

Steve Cotton, ITF General Secretary, said the global union federation decided to take action after the Madagascan Government refused to obey a court order which found the workers should be allowed to join a union and organise for better working conditions.

Cotton said: “Many of these workers earn just $40 a month and were engaged in legitimate union activity to try and improve their working conditions.

“They face very dangerous working conditions and stood up in the face of intimidation and retaliation from management.

“The local union took action through the Madagascan Courts and won – yet the Government refuses to obey the court direction. None of the 43 workers who were dismissed for union activity have been reinstated.

“We have not taken this step lightly but unless the Madagascan Government reinstates the sacked workers they will face international condemnation for failure to observe the basic human rights for their own citizens.

“Madagascar faces many challenges following a return to democratic government only in the last few years. The government needs to show the world that basic human rights and access to justice will be respected.

“Many international brands in the clothing industry operate factories in Madagascar and they will be watching this case very closely,”

Paddy Crumlin, ITF President and Chair of the ITF dockers’ section said that unions across the world are standing beside the Malagasy 43.

Crumlin said: “The government needs to understand that unions across the globe are supporting these workers and won't rest until they receive justice.

“The ITF will be coordinating escalating action to get the message to the government that they must act to reinstate these workers.”