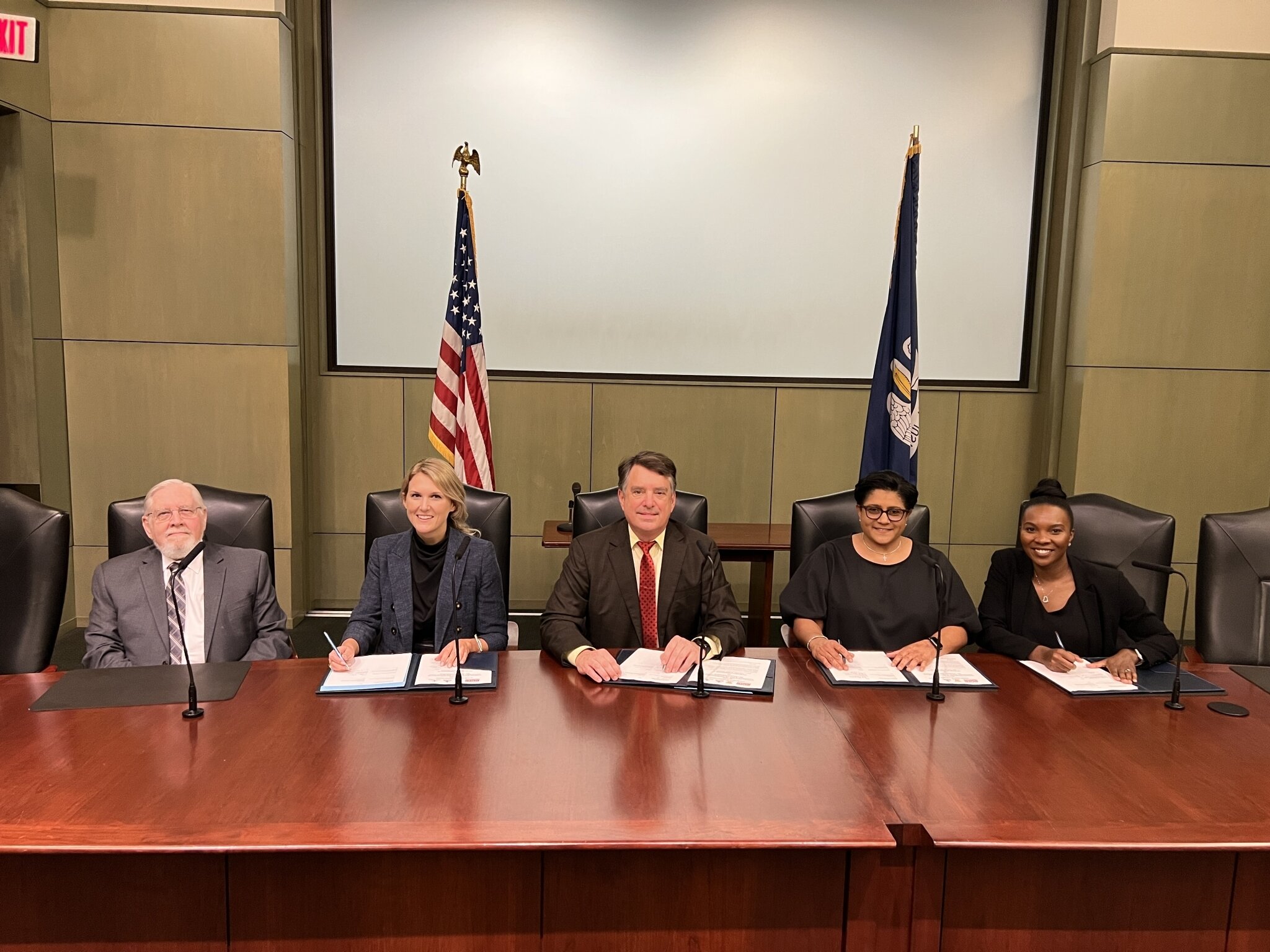 The Louisiana Department of Transportation and Development (DOTD) has selected the first rail infrastructure projects to receive a $3 million grant to aid network efficiency.

The awards were given under the Class II and III Rail Infrastructure Improvement Program.

These improvements are slated to increase fluidity and modernise the respective rail networks, support commerce and the supply chain, while also increasing resiliency needed to combat climate change issues.

“The Department of Transportation is committed to improving all the infrastructure needs in the state, and this includes our rail lines,” said DOTD Secretary Shawn D. Wilson.

The NOPB Transloading Industrial Park will be located on Terminal Road in New Orleans East and will serve as a site for shippers to move products between truck and rail.

It is expected to serve existing and new NOPB customers and to facilitate business growth in this area by adding cost-effective shipping options with access to new markets.

According to a recent release, this will be the first joint infrastructure venture between Port of New Orleans (NOLA) and NOPB.

Construction on the NOPB Transloading Industrial Park is expected to begin in the summer of 2023, and engineering and design work is already underway.

WATCO’s LAS submitted a pilot project to the inaugural year of the Short Line Rail Infrastructure Investment Program from DOTD.

“LADOTD’s support of our railroad is a significant first step in realising a modern short line system across the state, that can handle more capacity while maintaining the highest standards of safety,” noted Judson Rogers, the Roadmaster on the LAS.

The Louisiana Legislature passed the Class II and III Rail Infrastructure Improvement Program, Act 222 to aid the state’s smaller railroads to maintain efficient and safe rail service across the network.

Projects selected require a minimum of 50 per cent matching funds from sources other than the Transportation Trust Fund.

The authority revealed the new design for the Louisiana International Terminal that incorporates community feedback gathered over the past two years.