Longshoreman killed at Port of New York and New Jersey 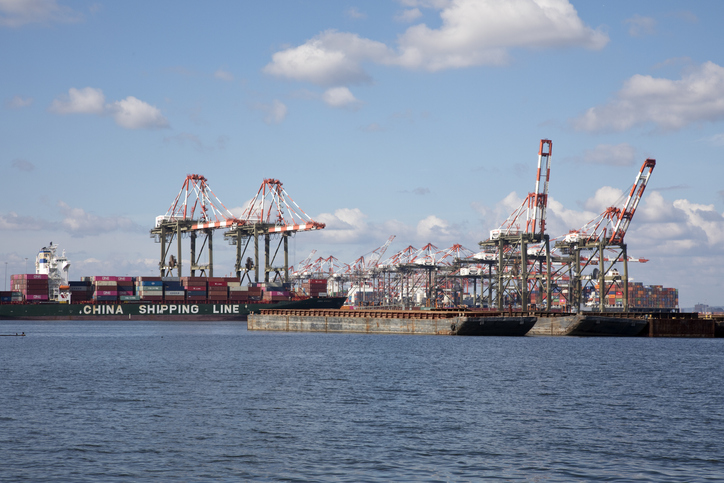 A longshoreman has been killed after a straddle carrier toppled over in an accident at the Port Newark Container Terminal (PNCT) at the Port of New York and New Jersey.

Matamoros died when a Noell Straddle Carrier he was operating toppled over.

“We offer our full care, our condolences, and our prayers to his wife and two teenage children.”

“Once again, we were faced with the terrible responsibility to tell an ILA family that their husband, and father is not returning home from work,” said Daggett.

“Our industry is a dangerous profession which is why we fight hard in negotiations for top level training programs. Our industry partners and the ILA must redouble our efforts to make certain we prevent accidents like the one that took the life of Brother Matamoros.”

“It is at this difficult time that we realize the dangers involved in our esteemed profession and the value of the need to raise the standards of health and safety,” wrote Jordi Aragunde, International Dockworkers Council (IDC) International Labor Coordinator.

“We must pull ourselves together and continue to fight to ensure that no worker loses his or her life on the job.”

Earlier this year the Maritime Union of New Zealand, the Rail and Maritime Transport Union, and the New Zealand Merchant Service Guild released a joint statement to demand national stevedoring standards after an employee died at the Ports of Auckland.

On 19 April, 26-year-old Atiroa Tuaiti, an employee of private stevedoring company Wallace Investments, died at Ports of Auckland after a fall aboard a container ship.