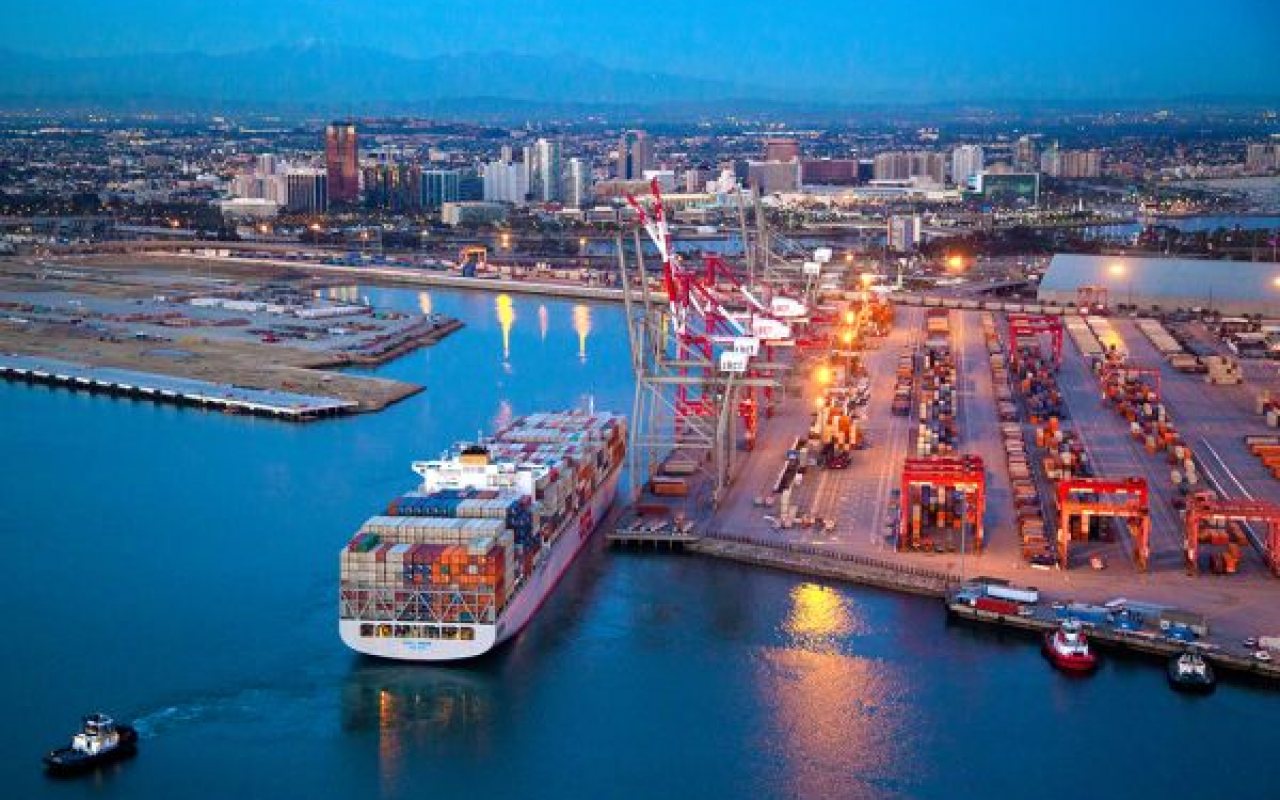 Rising imports fuelled higher container traffic at the Port of Long Beach in June, 2016, which led to a 3.4% overall volume increase over the same month in 2015.

US warehouse inventories have been lingering at high levels since 2014, contributing to a sluggish ocean trade environment. However, US West Coast ports have been experiencing import gains in recent months.

“This is an encouraging sign despite soft consumer demand, high inventory levels and an evolving maritime industry as shipping lines continue to consolidate vessel services.”

In the last two years, a slow Q1 has been followed by a rebounding Q2. Economic experts have suggested growth could top 2% in Q2, 2016.

“These results are a reminder that Long Beach is the fastest gateway to American consumer markets for trade from Asia.”

With an ongoing US$4 billion programme to modernise its facilities this decade, the Port of Long Beach is building the Port of the Future by investing in capital and service improvements that will bring long-term, environmentally sustainable growth.