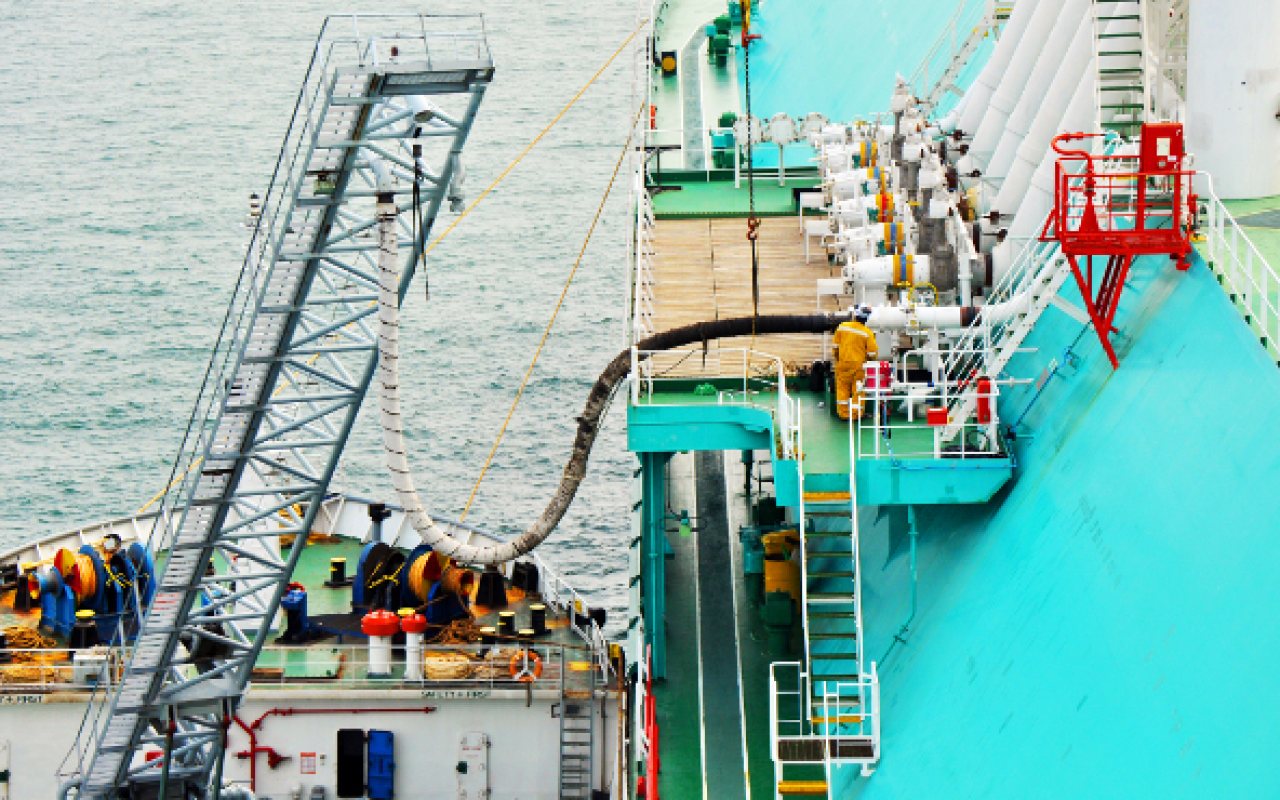 Ningbo-Zhousan Port, the world’s fourth largest by throughput, has been named as the first Chinese port to join the Singapore-led LNG bunkering focus group formed by the Maritime and Port Authority of Singapore (MPA), Antwerp Port Authority, Port of Rotterdam and Port of Zeebrugge in 2014.

Through the signing of a Memorandum of Understanding (MoU) in 2016, the members of the focus group have committed to working together to deepen cooperation and information sharing in relation to LNG bunkering.

They will also develop a network of LNG bunker-ready ports across the East and West and Trans-Pacific trade.

Other partners in the focus group are the LNG-bunker ready Port of Jacksonville in the US, the Norwegian Maritime Authority, the Ministry of Land, Infrastructure, Transport and Tourism in Japan and Ulsan Port Authority in Korea.

Andrew Tan, Chief Executive of MPA said: “The Port Authorities Roundtable, initiated by Singapore in 2015, is a useful high level platform to forge closer collaboration between ports based on like-minded interests.

“We are pleased that at this meeting, three more ports, including the first Chinese port, will be joining the LNG Bunkering Port Focus Group.

“We welcome Port of Ningbo-Zhoushan, Port of Marseille Fos and Port of Vancouver to the network and look forward to working with them.

“We are confident that the inclusion of Port of Ningbo-Zhoushan will add further impetus to enable the uptake of LNG bunkering for the Far East-Europe and Intra-Asia trade routes for the future.”

“Ningbo-Zhoushan Port looks forward to work closely with members of the MOU to promote the use of LNG as a marine fuel for global shipping.

“Through this group, we believe strongly that we can work together to address safety requirements imposed by international organisations for LNG bunkering and barriers faced by ocean-going vessels looking to use LNG as a fuel in the future.”

Ningbo Zhoushan Port announced in May that the container throughput saw an increase of 27.2%, reaching 2.295 million TEUs for the month.