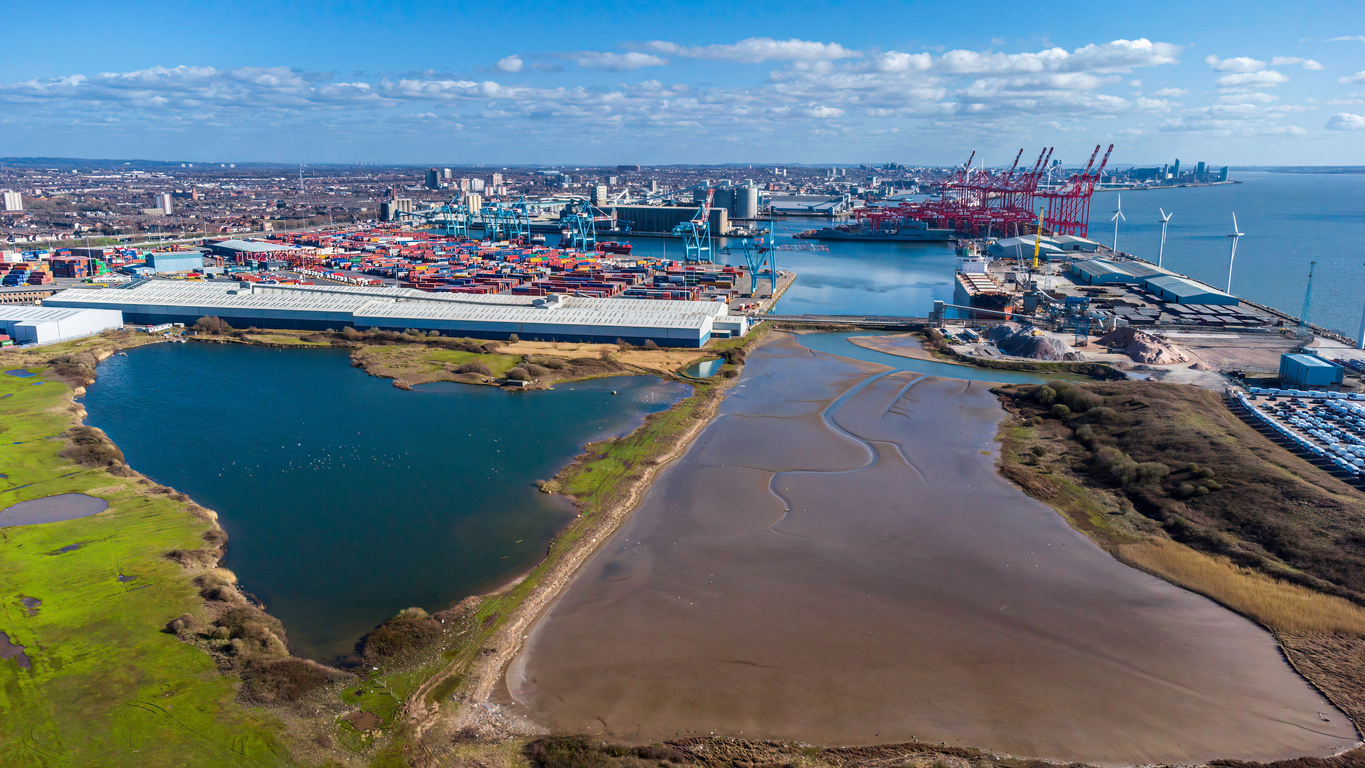 Vessel arrivals at the Port of Liverpool have decreased drastically due to continuous strike action, with dwell times still within tolerance and not posing a threat to the UK supply chain.

With the strikes that began on 19 September and 11 October, FourKites saw shipments arriving to Liverpool decrease by 55 per cent week-over-week during the week of 11 September.

The data suggest shippers were potentially avoiding the Port of Liverpool due to the impending strike action.

Shipments plummeted during the weeks of 18 and 25 September during the first strike, as well as during the second week in the strike of 9 October.

Weekly shipments arriving to the Port of Liverpool during the weeks of 2 and 16 October were down by 46 per cent and 68 per cent respectively when compared to the beginning of August.

The latest round of strikes began yesterday at the Port of Liverpool following another broken down period of negotiations between employer and dockworkers.

The walkouts affecting Liverpool’s container works will run from 24 October to 7 November.

After the first port worker strike began at the Port of Felixstowe, FourKites saw a significant increase in days at terminal for containers currently at the facility.

On 21 August – the day the first strike began – ocean shipments (including import/export/transshipment) at the Port of Felixstowe had been at terminal for 5.4 days on average, FourKites reported.

By 30 August, this had increased to a peak of 10.3 days on average, representing a 91 per cent increase.

After the initial strike ended, average days at terminal at Felixstowe decreased to 3.8 days on average, though the onset of the second strike on 27 September has since caused this to increase again by 139 per cent to 9.1 days.

Over this period, major European ports – including Rotterdam, Bremerhaven, Hamburg, and Antwerp-Bruges – have remained mostly stable, with the 7-day average days at terminal at 6.0 days as of 17 October.

During the initial Felixstowe strike, FourKites saw shipment arrivals to the port decrease from 20 per cent of all UK port arrivals (during the week of 7 August) to 0 per cent.

During this time, shipments may have been rerouted to other ports in the UK such as Southampton, which saw an increase from 13 per cent to 24 per cent over the same two-week period.

Liverpool will have an impact on the current situation as delays will increase and container volumes shift.

However FourKites does not foresee a significant impact on the UK economy.

“Shippers and BCO’s have been expecting the continuation of strikes at the UK ports of Liverpool and Felixstowe and many have built up inventory by importing product while ports were operational as well as shifting capacity to road freight from mainland Europe into the UK,” commented Glenn Koepke, Vice President Network Collaboration at FourKites.

“We anticipate Liverpool not having a major impact on the UK economy, but as peak season arises, shifting volumes to operational ports will put a strain on ports and ultimately affect shippers that are waiting last minute for freight.”

Dwell times remain within tolerance, according to the firm, and are not shutting down production facilities nor customer orders, although delays aggravate other movements in the system.

“With the softening global economy, keep an eye out for carriers deciding to downsize their fleets, delay capital investments, and re-focus around new strategic areas,” added Koepke.

“This applies to both the EMEA market and the US freight markets.”