Liebherr turnover returns to over €11 billion for 2021 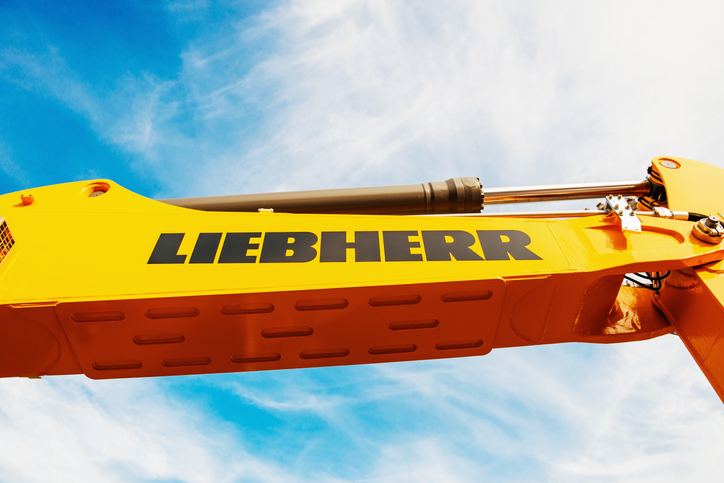 As the economy slowly recovers from a difficult financial year, Liebherr has grown in 11 of its 13 segments and in almost all the sales regions despite the disruption in procuring materials across manufacturing companies.

The company has reported a net profit of €545 million ($598 million) in 2021, a number that sits above pre-pandemic figures.

Sales have especially increased in the European Union, which is Liebherr’s strongest sales region to this date. The markets in the United Kingdom and the Americas have also seen a positive development, whilst Africa and the Near and Middle East have suffered the most. A moderate rise was registered in Oceania.

The Liebherr Group has invested €559 million ($614 million) in research and development.

Funds have been deployed to adopt a technology neutral approach and invest in a range of sustainable solutions, such as electric machines operating at zero local emissions.

Another key area of development in 2021 was digitalisation, where existing technologies have been optimised for remote control, automation and networking.

A further $742 million ($815 million) have been invested in improving production sites, global distribution, and service networks, as well as expanding sales and infrastructures.

Liebherr has finally added that negative effects due to the war in Ukraine can already be seen, but the company will monitor the situation and affirmed that it is currently in the process of adjusting its Russian activities to the sanctions imposed on the country.

“There are still uncertainties with regard to the pandemic-related restrictions, the effects of steep price increases for many goods and services, shortages of certain raw materials and the lack of skilled workers, as well as bottlenecks in different supply chains. Despite the difficult conditions, Liebherr is cautiously optimistic about the rest of the year,” the company wrote in its announcement.