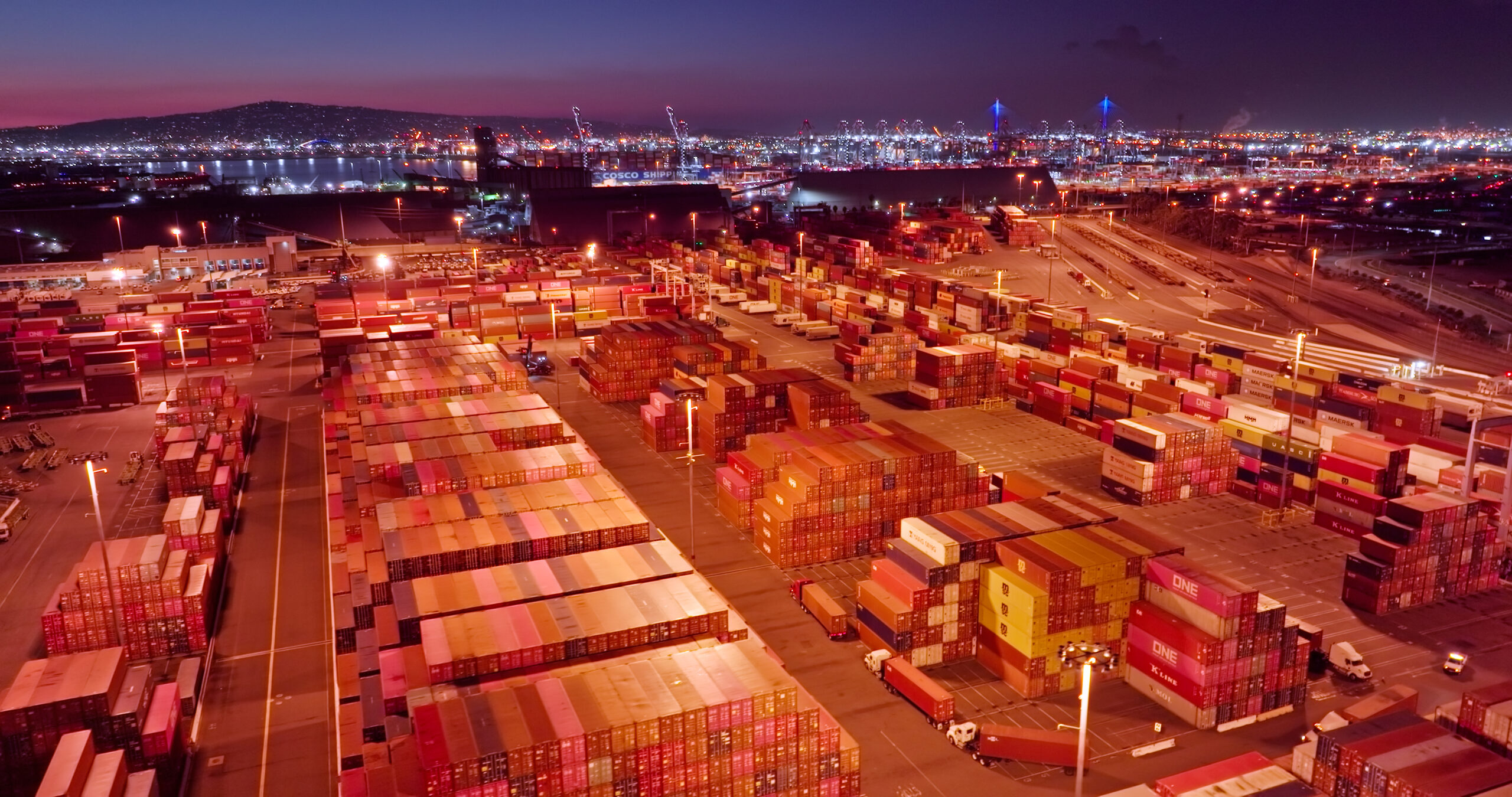 The CEO of Hapag-Lloyd has forecasted ongoing congestion could begin to abate from the second quarter this year – but has noted ongoing US West Coast labour negotiations could prove to be a wild card in the progress.

Jansen argued that the wind down of the Omicron wave, new vessels entering the market, and continued shift in demand from products to services will lead to more breathing room for shippers.

But Jansen added that the ongoing labour contract negotiations between the International Longshore and Warehouse Union (ILWU) and the Pacific Maritime Association (PMA) poses a risk to continued relaxation of supply chains.

“Looking ahead, I do expect to see an easing in the course of the year. I think the combination in reduction in COVID-related restrictions and the slack season, and new ships coming onto the market [will lead to reductions],” Jansen told a customer Q&A on 9 February.

Jansen echoed Maersk’s comments made earlier this week of expecting a “strong first half” in container throughput, with a cooling down of volumes in the second half of the year.

“In the short-term, rate levels will remain elevated. I would hope to see the first signals of improving congestion from Q2, with the wild card of the US labour negotiations on the west coast. If an agreement [does not happen] then it will be a different scenario.

“The labour contracts are a risk, but the caucus is coming together as we speak for discussions to happen in April. It’s in everyone’s interests for a resolution soon after that,” Jansen said.

The increase in call sizes at ports and gradual shift to 24/7 operations with the threat of automated handling equipment are just a number of factors in the rising tensions between longshoremen and maritime authorities.

The ILWU represents workers at 29 ports in California, Oregon, and Washington, and last year rejected a one-year contract extension offer from the PMA, which represents some 70 ocean carries and terminal stakeholders. The contract expires in July this year.

On the topic of ongoing congestion, container shortage is “materially more relaxed” today than it was a year ago, Jansen added.

Hapag-Lloyd has a fifth more boxes available than it had one year previously. Despite increasing its box levels, globally Hapag-Lloyd still has around 5 million TEU stuck in terminals.

Jansen highlighted that schedule reliability is at an all time low – adding that despite being in the top third of performing shipping lines, the line’s performance is still at an unsatisfactory level.