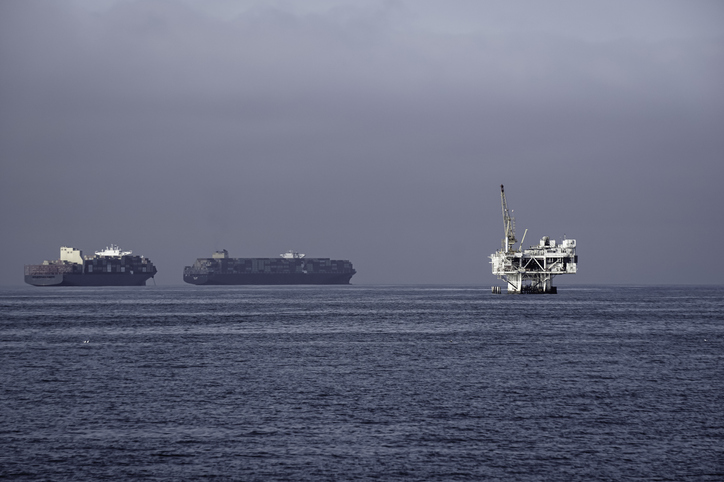 Vessel queues outside the Ports of Los Angeles and Long Beach have started to build once again despite recent backlog clearances in the San Pedro Bay.

According to recent data from the Port of Los Angeles’ Operations Report, on 19 April, some 47 container ships were waiting to berth at the port.

Only 41 vessels were waiting outside the San Pedro Bay on 15 April, said the Marine Exchange of Southern California.

Gene Seroka, Executive Director of the Port of Los Angeles, has reassured customers that the rise in backlog was bound to happen with the recent increase in trade.

“We have 30 weekly services that call the Port of Los Angeles. We’ve seen 10 new entrants to the trade and still major retailers hiring charter vessels to come in,” Seroka told Yahoo Finance.

“If you’re around 40 to 45 ships, that’s not bad for the amount of cargo that we have moving through here coming off that record March, and already, we’ve had 50 ships physically call in Los Angeles during the month of April, which really kicks off the slack season.

“So, the retailers, home improvement stores, and others who told us they would replenish cargo in the second quarter to get inventories built up here in the US are coming through with their commitments.”

Dwell time for containers at the twin ports has also been steadily increasing.

Containers dwelling nine days or more on the docks of the Ports of Los Angeles and Long Beach are back to levels seen in January, notes shipping expert Lars Jensen.

As of 19 April, the Port of Los Angeles has seen a 40 per cent reduction in long-dwelling import boxes since 25 October. In February, this was around 77 per cent.

The Port of Long Beach has seen a 46 per cent decline in long-dwelling containers since 28 October. Levels of decline were much higher earlier in the year.

The twin ports continue to delay consideration of the “Container Dwell Fee”, recently postponing it again until 22 April.