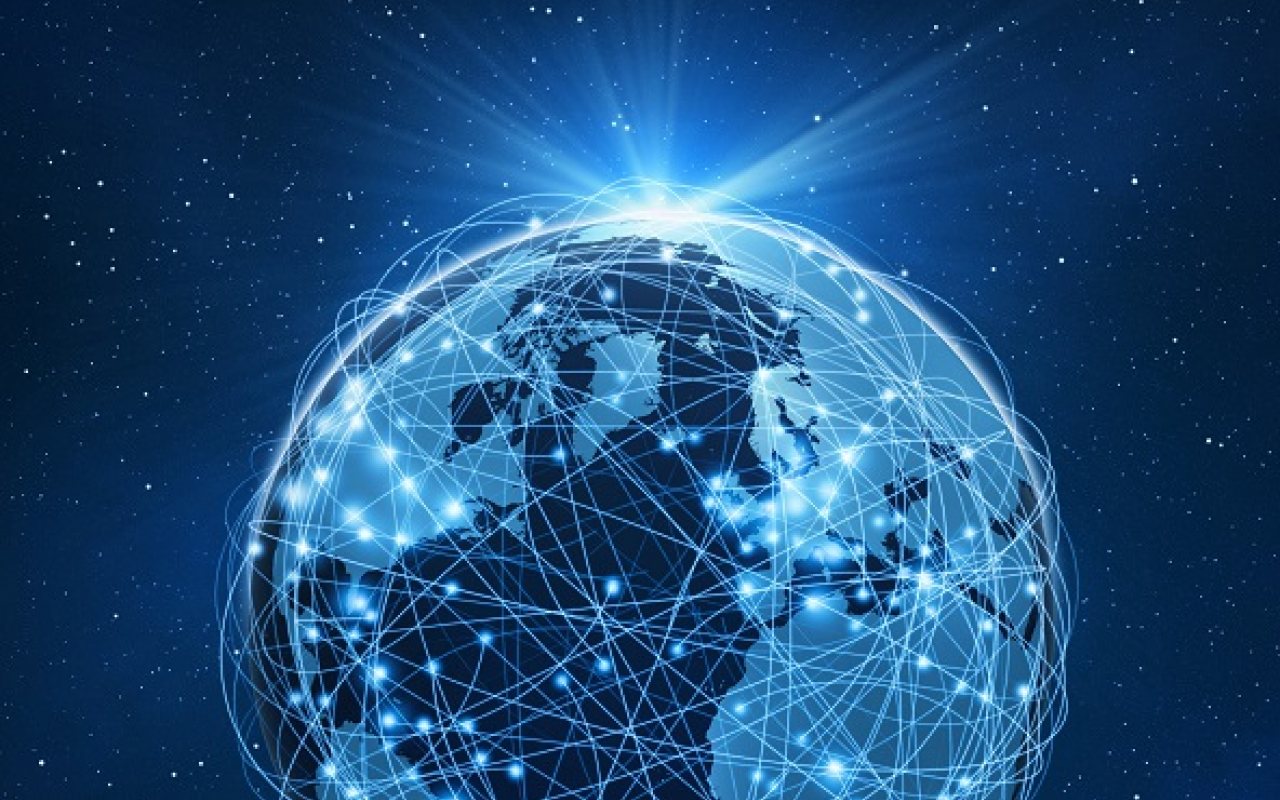 All 107 vessels managed by shipping operator Seaspan have now switched to a comprehensive suite of broadband internet communications supplied by KVH Industries.

A range of different KVH broadband products have been implemented across the Seaspan fleet, including the supplier’s TracPhone and AgilePlans subscription services, claimed as market leading in connectivity for shipping fleets.

The TracPhone V7-HTS system, which has been installed on the majority of Seaspan’s vessels, features a dual-data configuration which provides both high-speed and unlimited-use data channels.

According to KVH, the unlimited-use data channel was a key contributing factor in Seaspan’s decision to use the TracPhone V7-HTS, as it allows ships to have both operational and crew internet served from a single system.

Seaspan vessels are also making use of KVH’s CommBox Network Manager, a suite of integrated broadband tools including integrated email servers and firewalls, remote IT management and ‘least-cost’ routing and bandwidth.

Rajesh Gopinathan, Seaspan’s manager of process improvement, said: “We chose KVH for the ability to have an end-to-end solution, from a single provider and customized as per our business requirements.

“We view the whole KVH solution as critical to our business operation and we also appreciate the fact that KVH, working together with our IT department, was able to complete 60 installations in less than 12 months, which is an important factor for our global fleet.”

Exciting launch of the first 5G satellite from @OneWeb! One step closer to bridging the #digitaldivide and bringing #connectivity to the world! #oneweblaunch #empowerhumanity https://t.co/lyRGR2jmt7

Mark Woodhead, Executive Vice President of mobile connectivity for KVH, also commented: “We are thrilled to be working with Seaspan, a world-class ship management company that knows the importance of connectivity for ensuring all its vessels are operating at their most efficient levels.

“Whether it is our network support, airtime, or field services team, everyone at KVH values the interaction with Seaspan as the foundation of a strong partnership.

“The end result is that we support their vessels in everything from connectivity to their close communications with seafarers.”