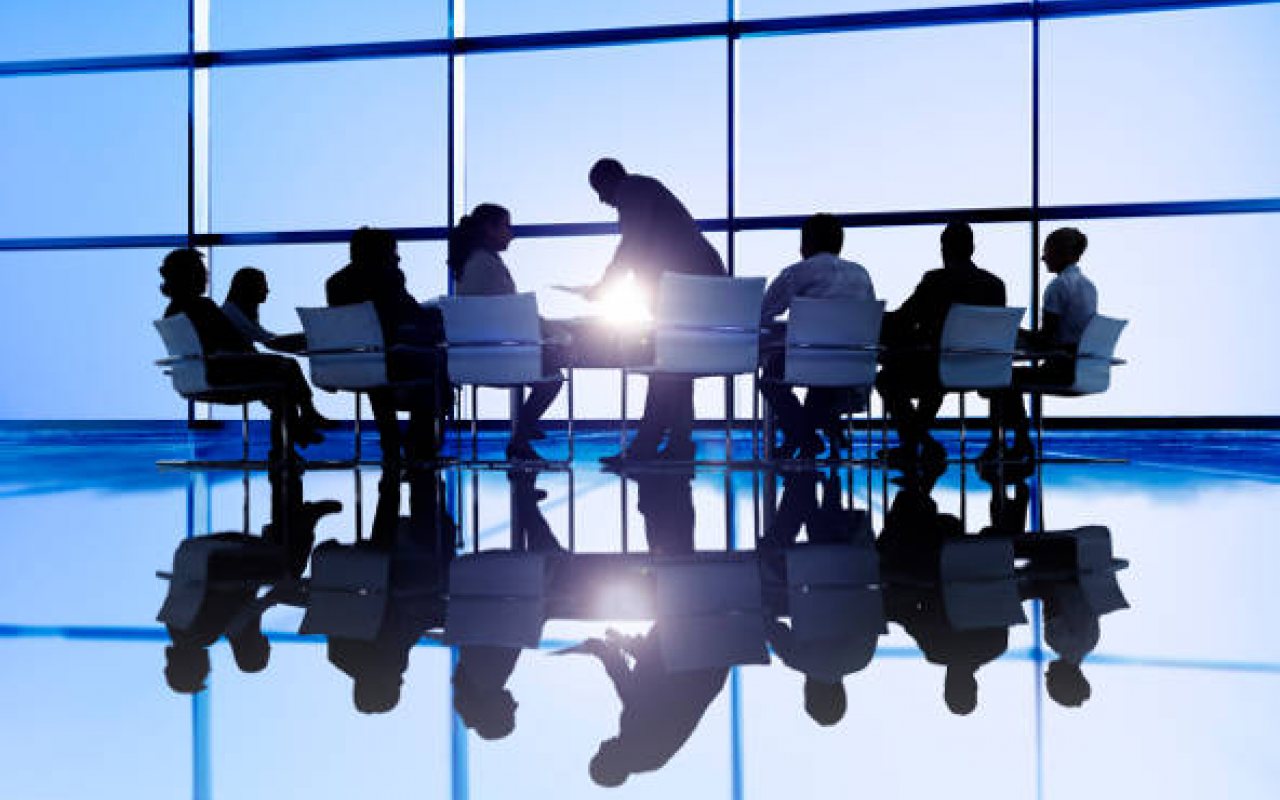 The Board of Directors of Konecranes have appointed new members of the Group Executive Board (GXB) subject to the closing of Konecranes’ pending acquisition of Terex Corporation’s MHPS business (MHPS Acquisition) and have also decided to split the Strategy and Technology function of the group into two parts.

Juha Pankakoski, who spoke at the 2016 PTI Terminal Automation & Training C-Level Networking Conference, will assume responsibility for the group’s Technology function in addition to his duties as the Chief Digital Officer and will continue as a member of the GXB as Executive Vice President, Technologies.

Changes to how Konecranes reports its business is also expected as of January 1 next year as it will cover three business areas instead of two, adding Port Solutions, keeping Service, and recategorising Equipment to Industrial Equipment.

Konecranes and Terex are not allowed to close the MHPS Acquisition until the European Commission has approved the buyer of the STAHL CraneSystems business in early 2017 as planned.

As of the closing of the MHPS Acquisition, Susanna Schneeberger will be appointed as Executive Vice President, Strategy. Further changes include:

Read more about Konecranes in the supplier directory.

Prior to Trelleborg, she had managerial strategy, business development and commercial roles within several companies operating in IT and publishing sectors.

As of the closing of the MHPS Acquisition, the Konecranes GXB will consist of the following members:

The Terminal Automation & Training C-Level Networking Conference 2017 will bring thought leaders in the automation and training sectors of the port industry to debate, challenge and articulate their ideas to our audience. As with last year's conference, all sessions will be truly interactive, with audience members able to put their questions to our panel digitally or personally in real time.

This year will carry over the energy of the sessions from 2016, with free debate reigning between delegates and speakers. Using the experience gained from the last edition and discussions with our friends in the industry, in 2017 we want to streamline speaker presentations even more, and in turn maximise audience participation, debate and real-time interactive voting.