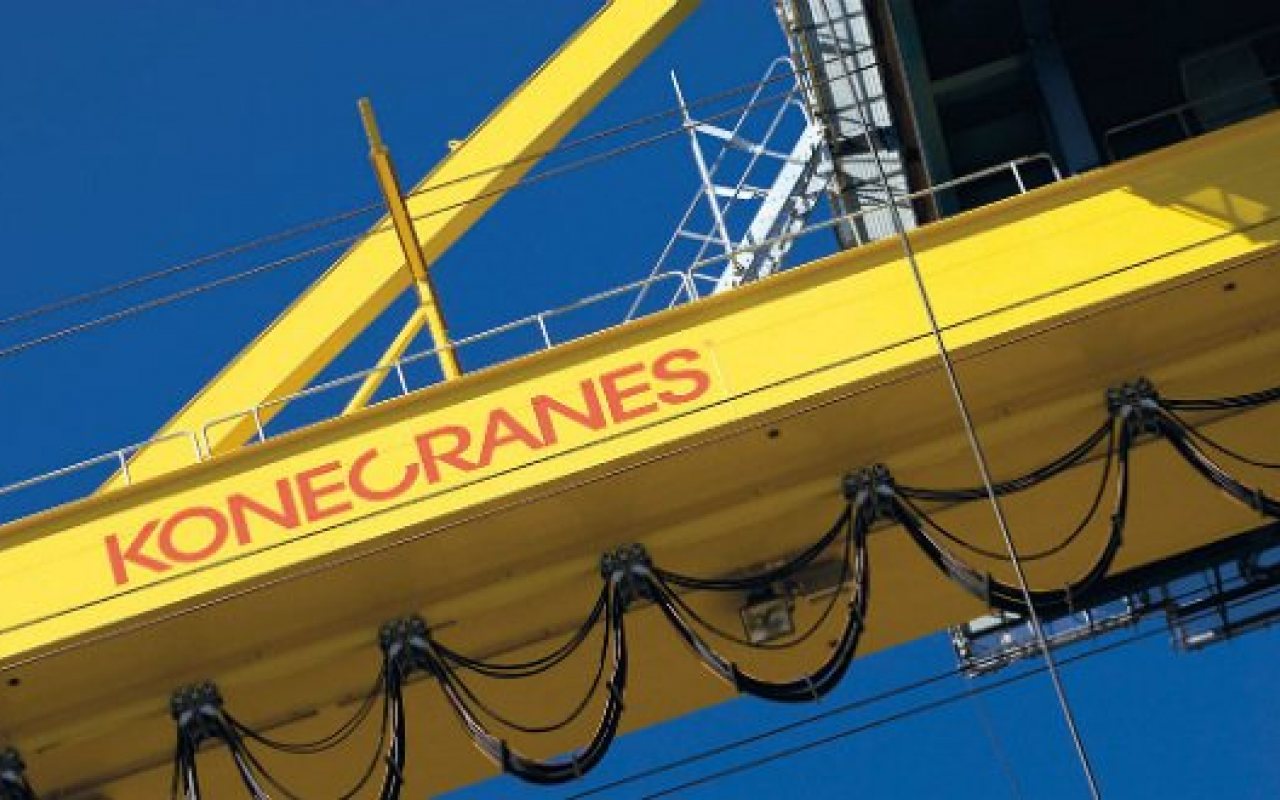 Konecranes’ President and CEO, Panu Routila, has reported in the company’s 2017 financial results that the Terex Material Handling and Port Solutions (MHPS) acquisition has led to a boost in order intakes.

The first signs of cross-promotion of Konecranes' expanded product offering meant that its orders received increased from 2016, despite the comparison year including a US$ 245 million (€200 million) order from the USA.

Routila said that Konecranes’ result improvement was “strong” in 2017, with the Group’s adjusted earnings before interest, taxes, depreciation, and amortization (EBITA) rising from $226 (€184 million) to $265 million (€216 million) on a comparable basis.

Both its restructuring actions in 2016 and the added that the synergies gained through Konecranes’ acquisition of MHPS supported profitability as expected.

Routila said: “We were very well prepared from Day One of the combined operations of Konecranes and MHPS.

“We have had a fully-fledged integration program set up, incorporating altogether 400 initiatives with a rigorous system for follow-up.

“In 2017, we achieved cost synergies of approximately EUR 20 million [$24.5 million] related to the MHPS acquisition.”

Konecranes’ fourth-quarter result came in line with its expectations.

However, the adjusted EBITA margin remained stable at 8.8% on a comparable combined company basis.

For 2018, Routila said that the company would plan an additional spending of approximately $18.4 million (€15 million) in IT and R&D to “enable harmonized processes within the company” and secure its long-term competitiveness.

He also reported that the incremental MHPS acquisition-related synergy benefits of $49 million to $61 million (€40-50 million) would be visible in Konecranes’ Profit and Loss Statement in 2018.

Routila added: “In the past months, we have been laying the ground for growth initiatives for 2018.

“In conclusion, I think we have a good starting point to improve our performance further in 2018 and to make progress towards our financial targets for 2020.

“While delivering the synergy benefits of the MHPS acquisition remains our top priority, we are now increasingly geared up for growth.”