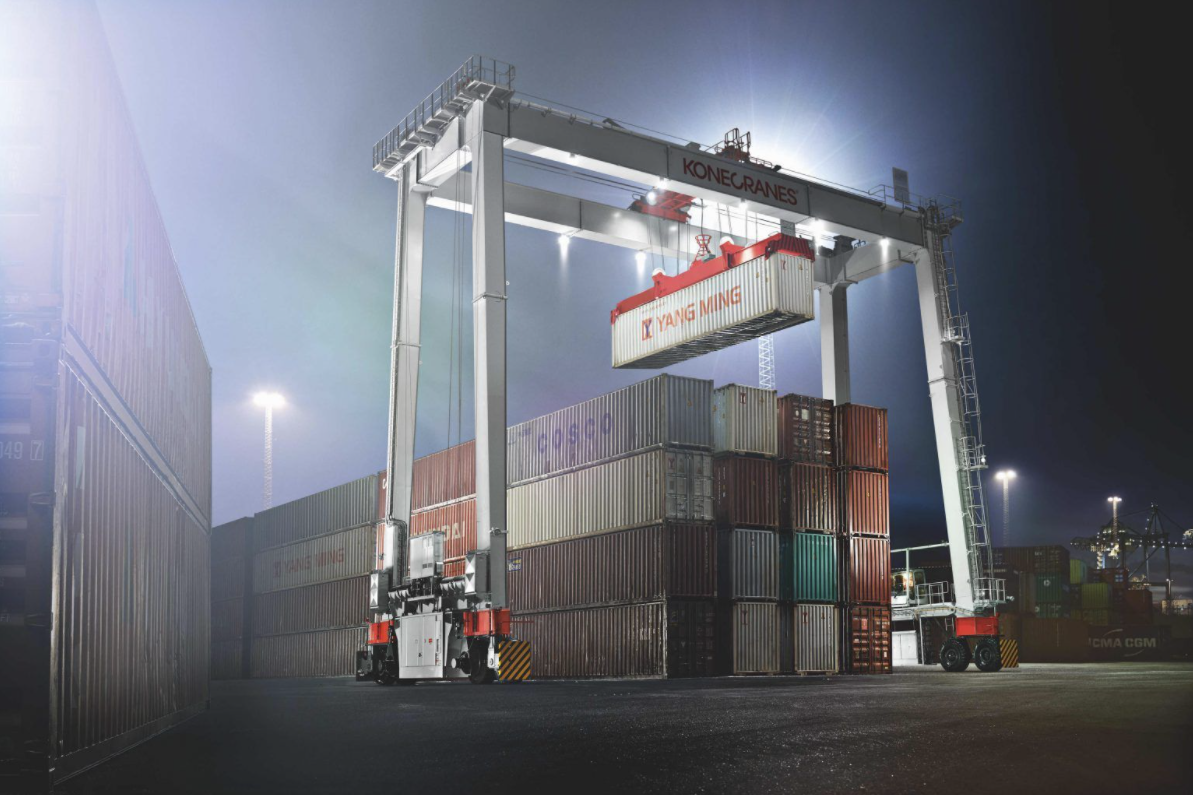 Konecranes will soon be able to rollout enhanced crane remote control systems and digital twin technologies as part of its new 5G network at the Hyvinkää smart factory.

The company announced in April that it will deliver a 5G Standalone (SA) private wireless network in partnership with Nokia and Edzcom at its Hyvinkää smart factory to deliver increased productivity.

Juha Pankakoski, Executive VP of Technology at Konecranes, told PTI that the company built its relationship with Nokia and Edzcom in 2018 when the partnership developed its 4G LTE network at Hyvinkää.

Edzcom will be responsible for building the network and also carry out the network maintenance when the network is commissioned. Meanwhile, Nokia will provide support as needed through its Digital Automation Cloud (DAC), Pankakoski explained.

“When Nokia releases new features, they will be updated to the 5G-based Konecranes R&D network. The three companies will meet regularly to share experience and define upcoming needs,” added Pankakoski.

“Bigger bandwidth in wireless channels makes it possible to, for example, transfer a high volume of video streams in HD, improving overall safety at the site. Low latency makes it possible to distribute an automation network outside of e.g. a crane.

“Some sensors could be located in stationary positions at ground level and the crane could use the information while it is traveling around a factory, for example.”

Konecranes noted that in scaling the 5G SA network, distributed automation can be developed as data sources can be located in different areas than the control system.

“Also, part of the control system can be relocated to the edge of a factory, giving the possibility to have much more calculation capacity than in a traditional control system you would find onboard a crane,” Pankakoski outlined.

“When data is shared between all of the actors in a factory environment, when this data sharing can be extended to more actors in the wider factory ecosystem, we expect that the total performance of the factory will improve,” Pankakoski said.

Pankakoski continued that edge calculation “makes it possible” to use digital twin concepts, providing potential to increase the total performance of production and improve maintenance.