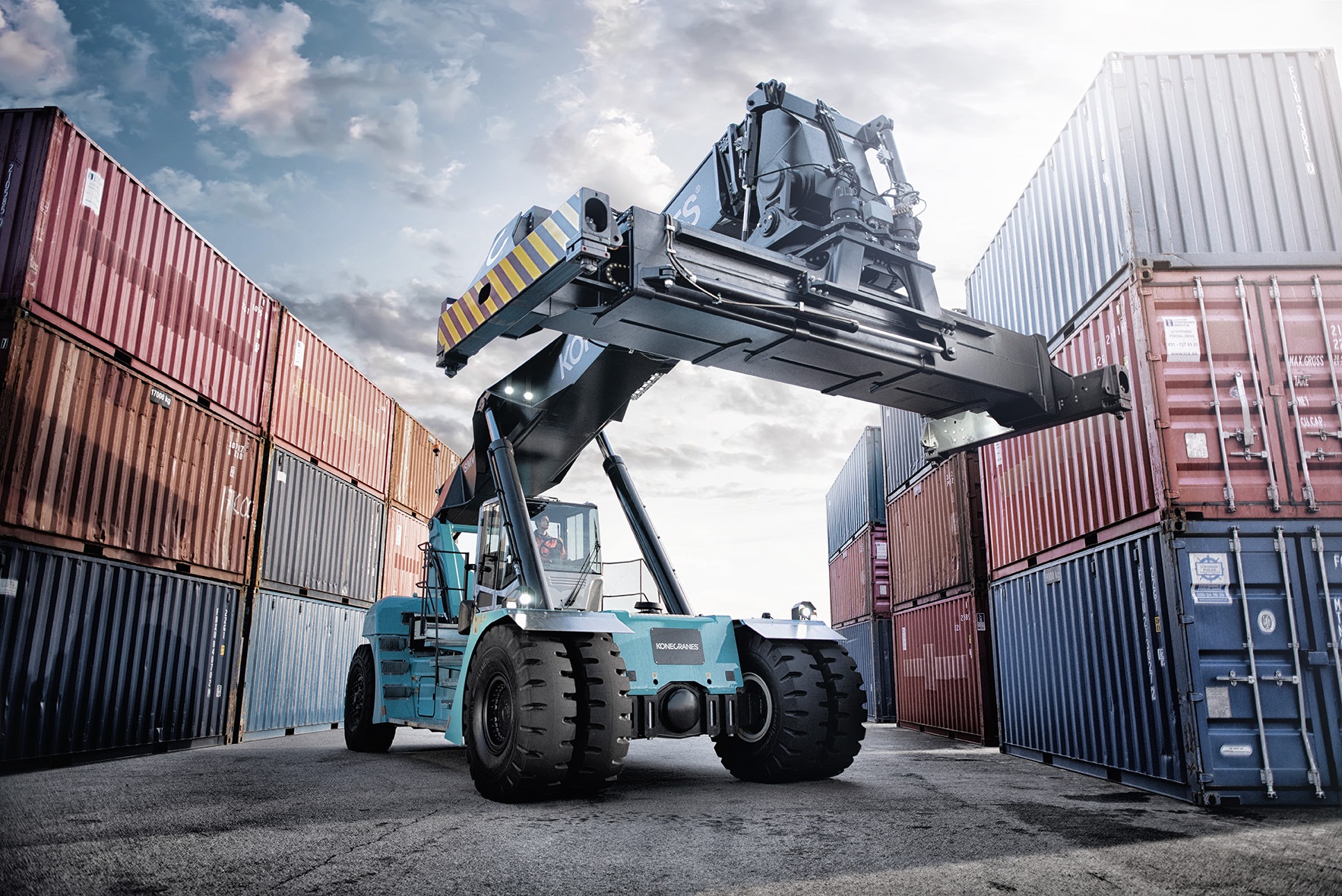 The equipment manufacturer highlighted component availability in addition to the ongoing Russia-Ukraine war and COVID-19 impacts as factors driving behind the fall in profitability.

Activity for the half-year remained high within ports, and Port Solutions’ orders grew by 47.3 per cent in comparable currencies and totalled €404 million ($410 million), including also larger projects.

“We expect the market volatility caused by the ongoing war, the pandemic and other macroeconomic concerns to continue,” Ottola wrote.

“As we do not expect the situation with supply chain constraints to normalise in near-term, we lowered our full-year guidance ahead of the half-year financial report.

The firm expects its net sales to remain on the same level or to increase in full-year 2022 compared to 2021.

In June, the company announced that Anders Svensson has been appointed as Konecranes’ new President and CEO.

He will assume his role on 19 October 19 and joins Konecranes from Sandvik.