Kalmar: Truck Transportation will be ‘Uberised’ 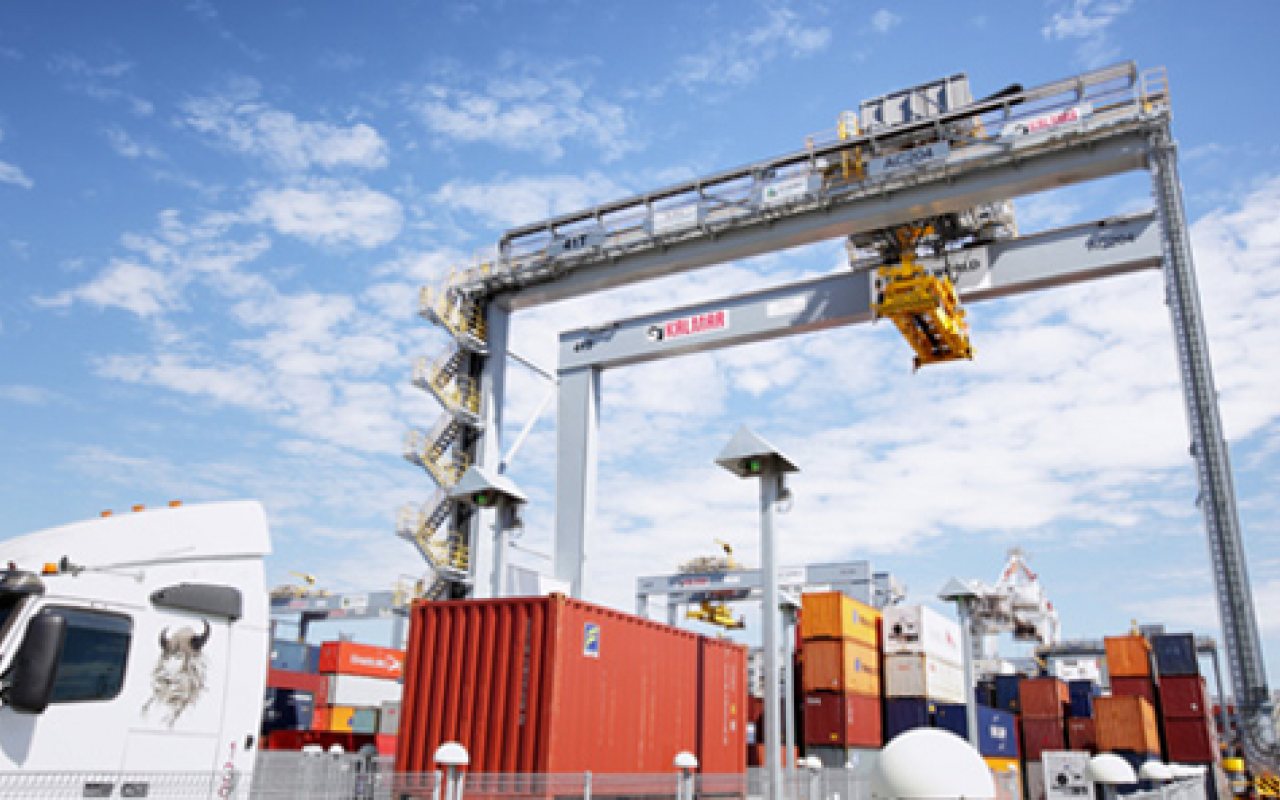 A Kalmar executive has stated that “uberisation”, the process of changing a market for a service by introducing a different way of buying or using it, will have a significant impact on truck transportation in the container shipping industry.

Frank Kho, Vice President, Market Intelligence, Strategy and Development at Kalmar (pictured below), has pointed to parcel logistics being the first shipping sector to undergo uberisation due to delivery companies “struggling to find enough trucks and drivers to move all of their parcels at peak periods in urban areas”.

In his Port 2060 blog post, Kho said: “To me, the only astonishing fact about this business disruption scenario is that it hasn't already happened.

“But when it does, the ripple effect won't stop there, as the general idea is easy to extrapolate to heavier logistics.”

Truck transport is currently contracted by a single party such as a factory, distributor or shipping line to pick up certain specific containers and deliver them somewhere at a predetermined time.

However, these containers often ride the return trip empty.

Kho has suggested that instead the driver could see a range of open orders on a consolidated system and pick one closest to his delivery address.

Frank Kho: “In taxis, uberisation is already a reality. In parcel logistics, it will be soon.”

He added: “This could be done hours before delivering the previous container, as the end customer in the logistics chain naturally needs some certainty about their order.

“What if, instead of waiting, trucks simply showed up at the terminal and picked up their containers, which were just ready for delivery?

“Shipping containers are already standardised, so their truck transportation would be relatively easy to uberise.”

Kho has highlighted that the impact of this is significant for all parties as fewer empty trucks on the road will result in fewer traffic jams and lower costs of last-mile transportation because of better fleet utilization from higher efficiency at terminal gates due to fewer trucks and shorter waiting times.

He concludes: “In taxis, uberisation is already a reality. In parcel logistics, it will be soon. In container shipping – well, we (the ones writing and reading this blog) should be the ones making it happen, shouldn't we? Or would you prefer it happened to us?”