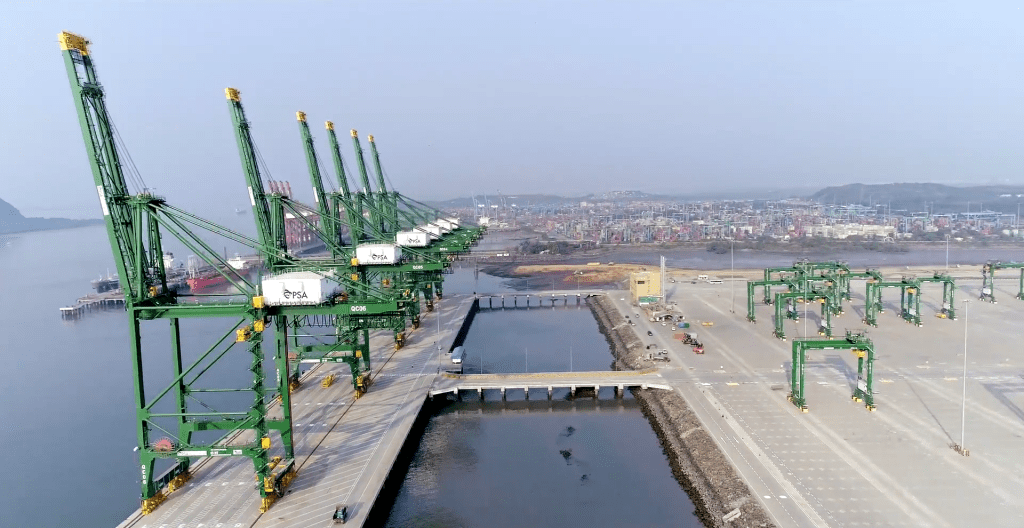 The Indian Jawaharwal Nehru Port Trust (JNPT) has continued its strong form in bouncing back from the Coronavirus pandemic, increasing its handling of cargo by almost 10% for January 2021.

The 465,000 TEU handled in January marks a growth of 9.14% over the same month in January 2020. The total traffic handled at JNPT, 6.5 million tons, was also an increase of more than a tenth compared to the 5.91 million tons handled the year prior.

Most notably was the increase in bulk cargo: January 2021’s traffic includes 0.82 million tons of Bulk Cargo, a 39% increase in the same month of last year.

The growth in productivity comes at a time of expansion for the port at Navi Mumbai. In February 2021 JNPT reached the next step in the development of a Special Economic Zone (SEZ) at the port, primed to create 57,000 jobs for the region.

At JNPT, in January 2021 the centralised parking plaza handled more than 50,000 tractor-trailers in January, carrying more than 78,000 TEU.

“We have taken a number of initiatives that have helped the port in improving its numbers,” Sethi added. “JNPT is the first port where Port-led SEZ is evolving successfully and we are confident of attracting leading global companies for investing here at JNPT SEZ.”