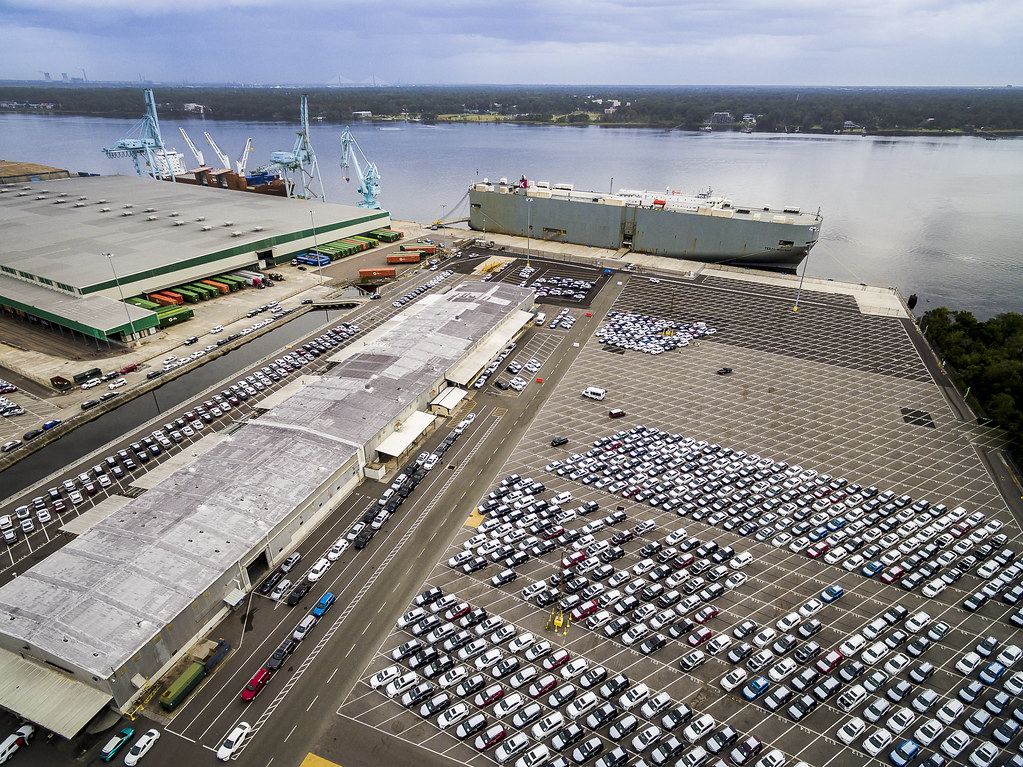 By moving to the Blount Island terminal, the independent Toyota vehicle distributor will benefit from additional space to accommodate more vehicles.

The deal is set to last for 25 years with three additional five-year renewal options.

The public-private partnership includes a nearly $180 million lease with JAXPORT and an additional $16.5 million from SET to modernise the Blount Island Terminal.

The Florida Department of Transportation (FDOT) is also providing a $16.5 million grant to assist with terminal development.

“This public-private partnership is an example of FDOT’s continued investment in the state’s transportation system,” said Florida Department of Transportation Secretary Jared W. Perdue. “This type of collaboration helps market Florida’s world-class infrastructure to the world, bringing more jobs and businesses to our state while maximising the return on the investments we’ve made for the citizens of Florida.”

SET will remain at its current location until construction is completed in late 2024.

Casey Gunnell, Vice President of SET, added: “We appreciate the entire JAXPORT team for their business-forward thinking and their focus on our continued partnership. We are excited about this new facility, which will provide our dedicated associates with modern amenities while also increasing production efficiencies to serve our dealers.

“We are bullish on Jacksonville’s business climate, including ongoing diversification and development, and the availability of a skilled labour force looking to join our growing organisation.”

Eric Green, CEO of JAXPORT, also commented: “We are proud that a company of this stature continues to grow its footprint in Jacksonville.

“This public-private partnership, along with the investments being made in the terminal by FDOT, allow us to build on our position as one of the country’s top vehicle-handling ports and meet the growing demand for vehicles in Florida and throughout the nation.”

Green recently outlined the port’s growth opportunities and plans for the future during its State of the Port Address.

The CEO went on to announce that the deepening of the Jacksonville shipping channel is on track to be completed as early as May 2022.