IUMI: Crews on Modern Megaships Still at Risk from Fire 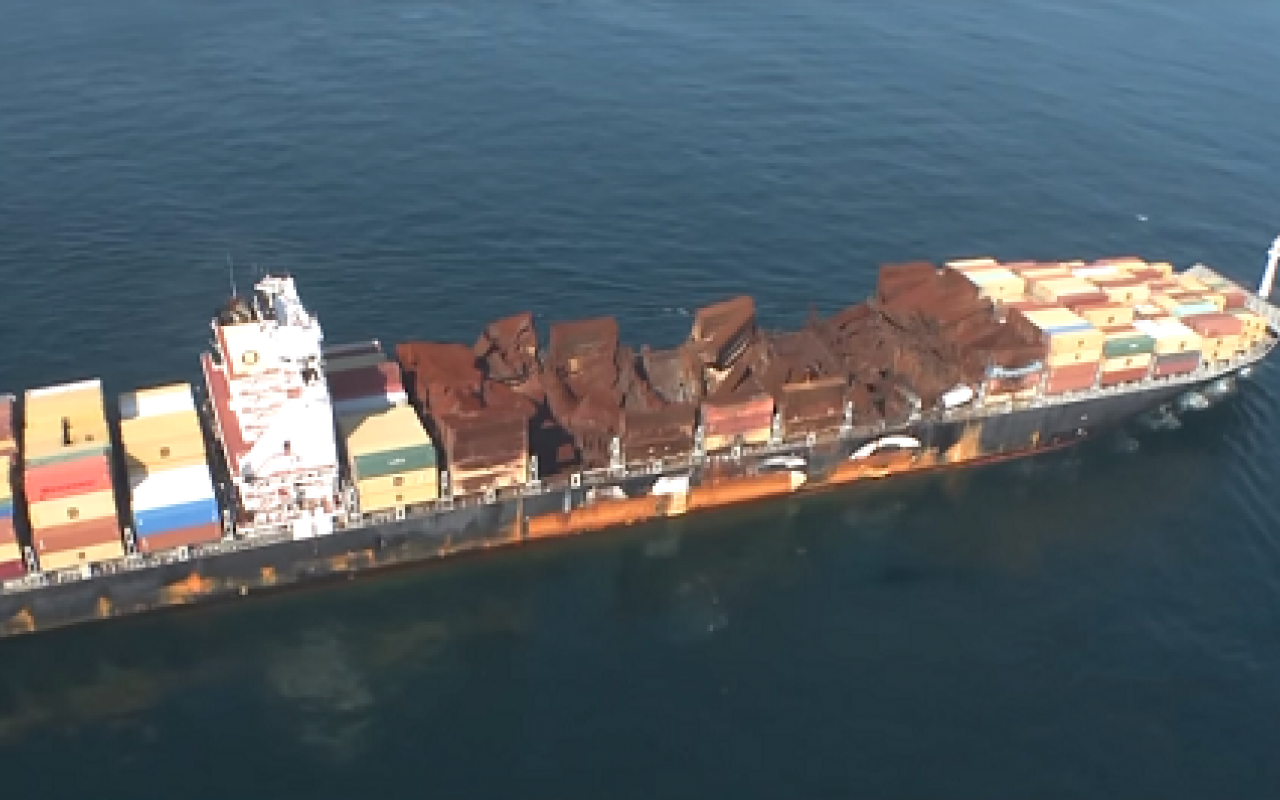 The International Union of Marine Insurance (IUMI) has expressed concern over the firefighting provisions on board modern containerships, citing their growing size and a recent spate of fires on board vessels as the reason for it publishing a position paper on the matter.

Guidance by the German Insurance Association GDV is, according to the IUMI — a non-profit association, the best practice for containerships to abide by due to an “improved concept” over that of the 2014 amendment to the International Convention for the Safety of Life at Sea (SOLAS).

Although no reliable figures exist, IUMI has said in its position paper that it believes “a considerable amount of container content is declared wrongly”.

This, it warned, may lead to insufficient handling of the container as well as an incorrect firefighting strategy, increasing the danger of combustion of the goods in the container.

The IUMI added in its statement that crew members face “considerable risks” when fighting such fires with the equipment currently required by law.

The 2012 MSC Flaminia fire, which claimed three lives and forced the crew to abandon ship in the middle of the Atlantic Ocean, is the most recent example of how crew are at risk due to being unable to extinguish or contain a fire.

It took weeks to bring the fire under control due to the vessel being in a remote location on the open sea.

Read the 'Safety Against Fire and Explosion' technical paper by Professor Mike Bradley, University of Greenwich, to learn more about how catastrophic fires and explosions have happened when transferring or storing flammable liquids and gases

The  MSC Flaminia fire highlighted the need for legislative changes such as places of refuge for ships in need of assistance:

The IUMI warned that current rules mean that only seagoing tugs carry the necessary equipment for effective firefighting, and that until they arrive, the crew must rely on its own resources.

Helle Hammer, IUMI Political Forum Chair said: “Recent amendments to SOLAS are a move in the right direction but they do not go far enough.

“The legal requirements prescribed by SOLAS were originally developed for fires on board general cargo vessels and these ships are structurally very different to a container vessel; and cargo is stored differently. We believe the mode of firefighting set out in SOLAS is not suitable for a modern containership.”

Uwe-Peter Schieder, Marine and Loss Prevention, GDV, explained: “We believe a new technical solution is needed to improve current firefighting practice on container vessels, particularly as these ships are continuing to grow in size.

“We suggest creating individual fire compartments below deck to prevent fire from spreading. These compartments would be fitted with fixed Co2 and water-based firefighting systems.

“Boundary structures would also be fitted above deck to align with the water-cooled bulkheads below and also fitted with fixed fire-fighting systems. In addition, we also recommend the installation of enhanced fire detection systems.”