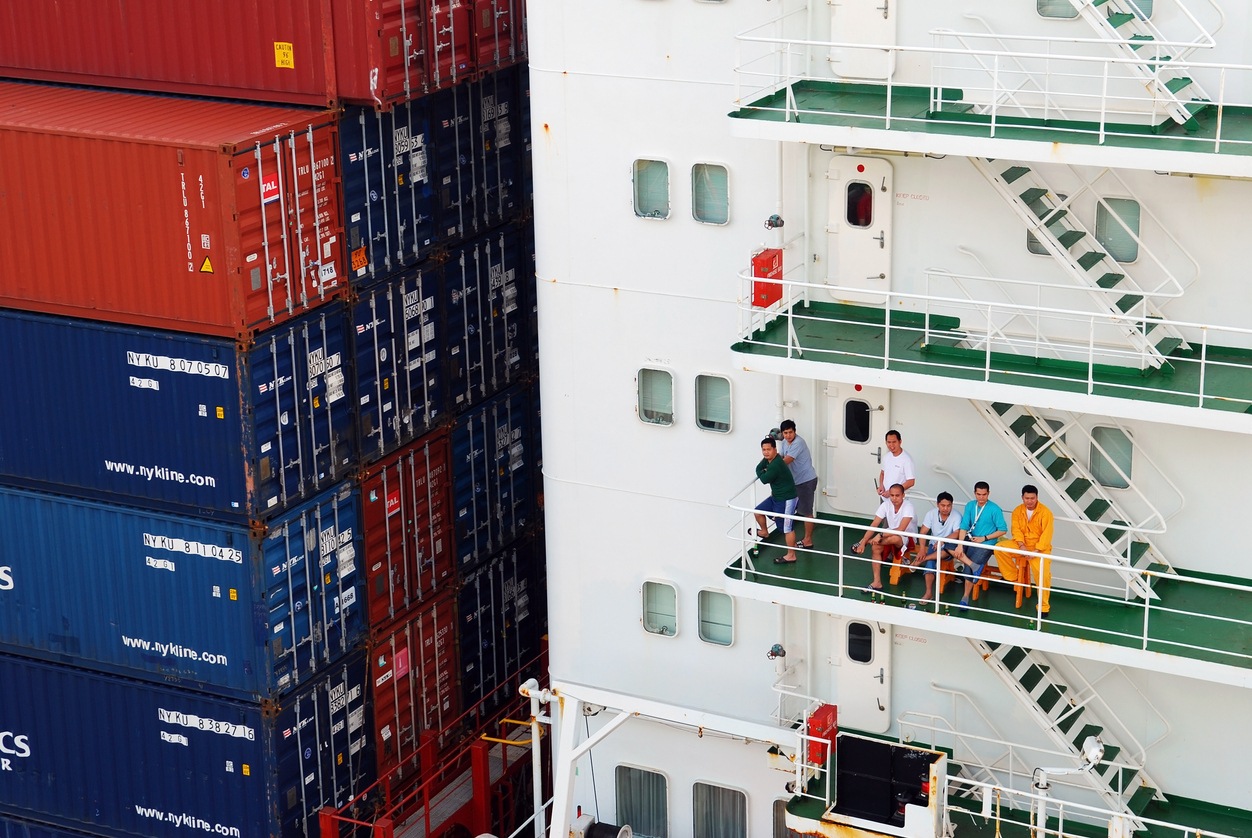 The International Transport Workers’ Federation (ITF) and its affiliated seafarers’ unions have announced it will support seafarers who wish to exercise their right to stop working amid the COVID-19 pandemic.

In a statement, the ITF said it will “assist hundreds of thousands of seafarers” after what it called “insufficient action” by governments over concerns for workers’ safety.

Seafarers have widely been designated as ‘key workers’ due to the vital role shipping and ports play in facilitating trade and the movement of vital medical supplies and food.

The ITF’s announcement is a result of increasing concerns over seafarers being unable to leave the ship once their contract has expired due to travel restrictions related to the pandemic.

On 11 June, Kitack Lim, Secretary-General of the IMO, said the industry was “verge of a humanitarian crisis” and that it was wrong to expect seafarers to “expect seafarers currently on ships to stay at sea forever”.

Additionally, Lim also said it was up to governments “to allow shipping to continue moving, and for seafarers to return to their homes”.

The ITF admits that its new approach could be”highly disruptive” to global trade but that it is essential to safeguard the welfare of seafarers.

“We are sending a very strong message to seafarers: you have selflessly extended and extended your contracts to do your part to keep critical supplies flowing around the world during this pandemic,” said ITF Seafarers’ Section Chair Dave Heindel.

“Some seafarers have been onboard for more than a year, and over the course of this pandemic many have been prevented by governments from coming ashore even for a walk and alarmingly refused emergency medical care.

“Frankly, we have seafarers killing themselves at the prospect of this misery continuing without end. They call them ‘floating prisons’. This situation is intolerable to the ITF family,” said Heindel

ITF President and Dockers’ Section chair Paddy Crumlin reiterated the repeated warnings given to governments from unions and industry of this unfolding humanitarian crisis:

“We have urged them on the consequences of tired, fatigued, depressed crew – to trade, to the environment. We have worked with industry and the international community to offer solutions.

“But enough is enough. We have to draw a line in the sand and today is the day that we make it crystal clear to governments, that from June 16, seafarers are going to start enforcing their right to stop working and to return home. No more contract extensions.” said Crumlin.

“If a seafarers wants off a ship, then the ITF, our affiliated unions and the ITF inspectorate will do everything we can to assist them,” Cotton said.

“We fully expect port state authorities in all countries where ships dock to honour their obligations under the Maritime Labour Convention to get these seafarers safely home. That is their legal obligation.”

“If getting seafarers off these ships causes chaos in supply chains, if ports back up from Singapore to San Francisco, and if this causes ship insurance providers to pull their coverage and global trade to grind to a halt; then that is on the heads of politicians, not the world’s seafarers.

“Seafarers have done our part in this pandemic, and plenty more. Enough is enough,” Cotton said.