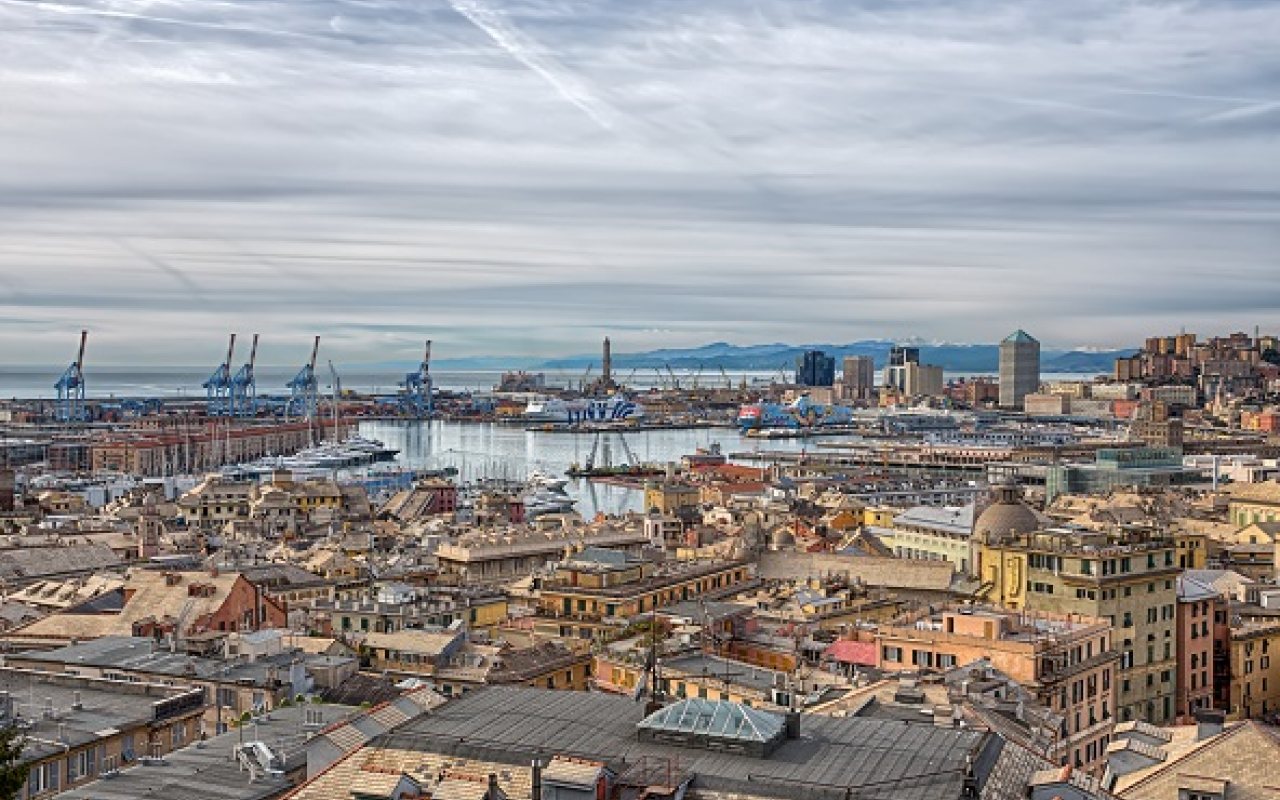 Ports of Genoa, one of Europe’s busiest trade hubs, has become the 40th member of the International Port Community Systems Association (IPCSA).

The port authority, which encompasses Italy’s largest container port in Genoa and nearby Savona-Vado Ligure, has joined the organization to support its integration of ‘Port Community Systems’, as well as enhancing and developing new functions and modules.

Paolo Emilio Signorini, Ports of Genoa Chairman, commented: “The two Port Community Systems will merge, under the umbrella of the Italian Logistics Platform, which is an unusual feature compared with other countries.

“That is another reason why we decided to become a member of IPCSA – because we and our port operators community want to share this experience and learn what has been done in other national and international contexts.”

Genoa was the first maritime port in Italy to be integrated into the Italian Logistics Platform, created by the government to connect ports with inland freight villages and promote the development of the entire national logistics system.

During the previous ten years, cargo volumes at the Port of Genoa have increased by 61%, prompting the authority to achieve a 47% decrease in import cycle times.

#SPSC18 PTI was honoured to have International Port Community Systems Association (IPCSA) join us as Media Partners for the Smart Ports and Supply Chain Technologies Conference 2018.

In a session focused on #Collaboration, Chairman Hans Rook encouraged ports to work together. pic.twitter.com/lBnQKaefTl

Signorini said: “As port infrastructure and transport connections have remained nearly the same, this result has been achieved thanks to the contribution of Information Technology and the development of E-port.

“In our case, it is very clear that organisation and technology have been crucial in the development of our traffic in recent years.

“Our Port Community System will also be key for the future, when container throughput is expected to grow further, and in handling peak volumes when mega container vessels call at the port.”