Is the Arctic Route the Future of Shipping? 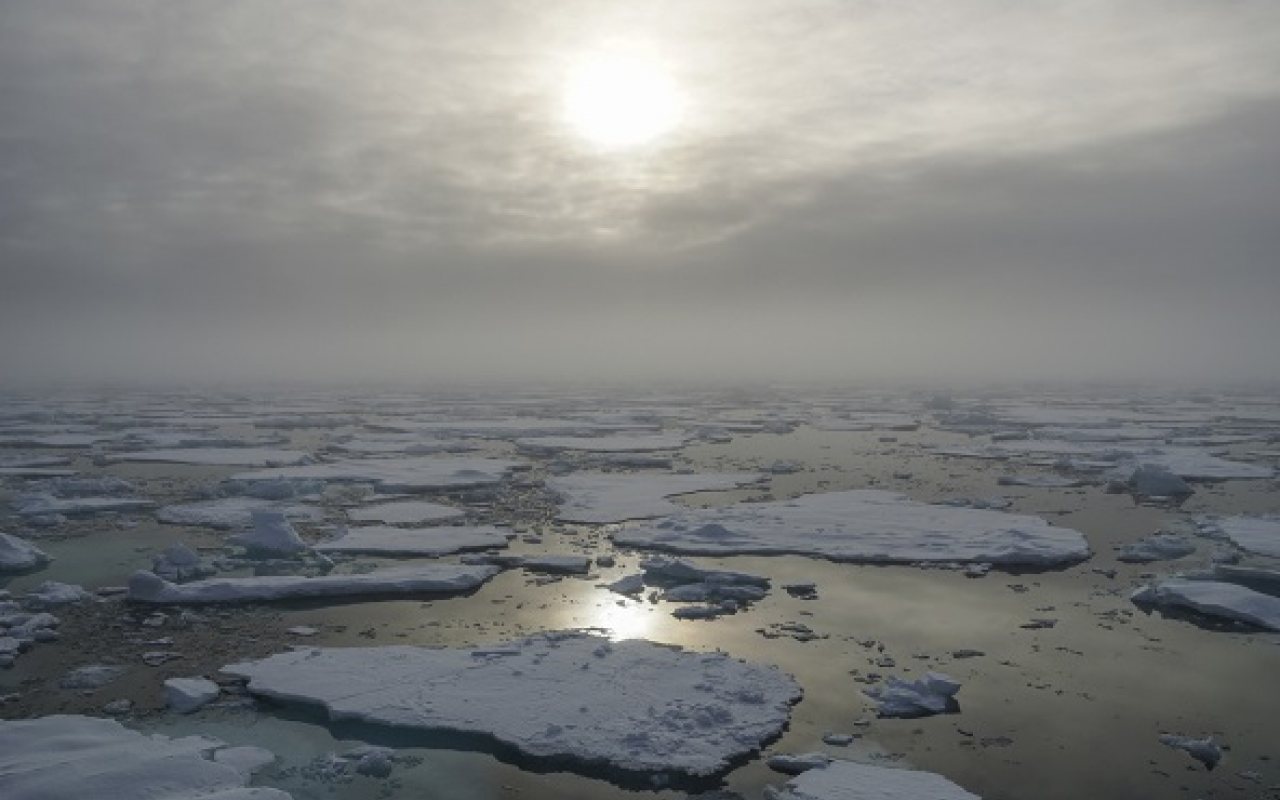 The melting of sea ice presents a collection of huge opportunities and challenges that are felt far beyond the Arctic Circle, this piece analyses the viability of the recently traversed Arctic Route, and asks whether it could be the boon that the shipping sector sorely needs.

Despite the titular ‘Arctic Route’, there are actually a number of potential Arctic sea passageways.

The most popular is the Northern Sea Route (NSR), but the dangers that come with using such a hostile, unpredictable route means the industry is divided over its future.

Such is the uncertainty around Arctic shipping, the International Union of Maritime Insurers (IUMI) said in August 2018 that insurance for voyages may only be given on a case-by-case basis.

The NSR is not one route but a multitude of passageways along the Russian Arctic.

It crosses five marginal seas: the Barents Sea, Kara Sea, Laptev Sea, the East Siberian Sea and the Chukchi Sea, until it reaches the Bering Strait between Alaska and Siberia.

According to a study from the Copenhagen Business School, the Arctic Route has the potential to bypass the Panama Canal and cut the time of voyages between Asia and Europe by 40%.

According to searoutes.com, a ship traveling from South Korea to Germany via the Cape of Good Hope, South Africa, would take approximately 46 days.

If it went via the Suez Canal, it would take 34 days.

The same voyage along the NSR would take approximately 23 days.

This is a commercial opportunity that has caught the attention of shipping lines looking to cut costs and save vast amounts of time (and money).

In 2014, however, traffic slowed drastically as the crash in oil prices wiped out the fuel-saving benefits.

Since oil prices began to rise in late 2016, the industry has begun to see the benefits of the NSR once again.

The Russian state agency Rosmorrechflot says that the first half of 2018 saw an 81% increase in vessels using the NSR, carrying a total of 9.95 million tons of goods, compared with 5.5 million in the same period in 2017.

In October 2018, Maersk’s Venta Maersk completed a 37-day trip along the NSR, but the company strenuously emphasized that it did not see the Arctic as an alternative to its existing routes and insisted the voyage was a one-off.

The reason the Venta Maersk made such voluminous headlines was that it was the first containership to make the journey along the NSR.

Up until that point it had mainly been the domain of tankers and, more recently, passenger ships.

Part of a new ice-class of containership, it had a stronger hull and was explicitly designed for the harsh Arctic conditions.

What are the risks of Arctic shipping and what is the industry doing about it? Find out by reading a Port Technology technical paper

It followed a similarly historic voyage, that of the Christophe de Margerie, a Russian Liquefied Natural Gas (LNG) carrier in August 2018.

It crossed the NSR in a record-breaking time of seven days and 17 hours and, similar to the Venta Maersk, was built to withstand long Arctic voyages and journeyed unaccompanied by an icebreaker.

As things stand, the NSR it can only be used for three months a year.

However, climate change is having such a drastic effect that, according to the Proceedings of the National Academy of Sciences of the US (PNAS) vessels without ice-breaking hulls could be able to navigate it by 2050.

As well as the environmental consequences, there will also be geopolitical ripples should the NSR become a viable alternative to the world’s major trading routes.

The entire route lies within Russia’s Exclusive Economic Zone, and 30% of the country’s GDP depends on the region.

Russia aims to develop its domestic shipping industry, and the nationalization of natural resource transportation along the NSR is a crucial factor.

Any foreign company or institution is going to have to cooperate with Russia, meaning that if the NSR does become a thriving trade route, it will be on Moscow’s terms.

It might have a future if Russia can convince the industry to see the NSR as a safe, pirate and terror-free alternative to the traditional routes that take ships by the Gulf of Guinea, the Horn of Africa and the Suez Canal.

Equally, the costs of tariffs brought on by the US-China trade war could be offset, at least partially, by savings in fuel.

However, natural caution and conventional wisdom still suggest that the NSR’s potential is limited – certainly for container shipping.

In May 2017, Malte Humper, the strategic director and founder of the Arctic Institute, said in an interview that the NSR “will not become a major shipping route. Not today and not in 2030 – or even in 2050”.

However, Humpert has since been quoted in The Economist saying the NSR will become, “an essential corridor to extract and transport resources to Asia and Europe.”

If the industry is to utilize NSR, it is unlikely to be to the benefit of container shipping, as a vessel must make several deliveries on its voyage to be financially viable – and the Siberian coast lacks the necessary port infrastructure.

Oil and LNG tankers, however, are far better suited to serving single markets, without intervening stops.

If the container shipping industry is going to use the NSR regularly, it will almost certainly have to develop new, eco-friendly technologies that limit the effect on the environment, at both sea and ports.