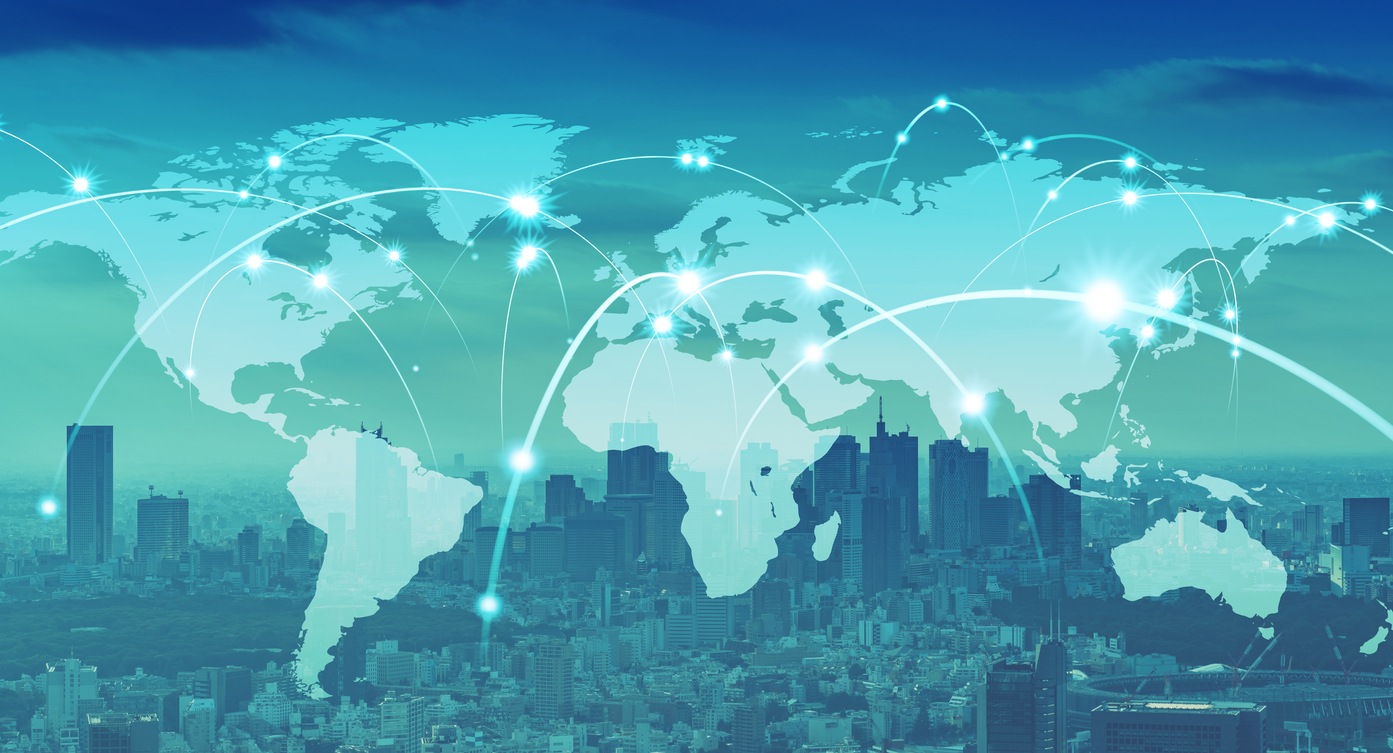 The NoTN is being launched as a two-year proof-of-concept project, with 14 IPCSA members taking part in the pilot. Together the 14 members cover 70 ports, ten airports and multiple inland terminals.

The aim of the NoTN is to create simple cross-border exchanges and enable transparency through the supply chain.

When it comes to providing this kind of cross-border solution, others have tried to deliver such a concept – but the key stumbling block is always ‘trust’, IPSCA noted in a statement.

Where others are aiming to get direct users on board, IPCSA’s NoTN takes a different approach. NoTN users will be trusted, neutral platforms such as Port Community Systems, Cargo Community Systems and Single Window operators.

“It is a trusted network because it isn’t going to the ‘end user’,” said IPCSA chairman Hans Rook. “The user is already identified and authenticated by the network. The platforms will only share data that they are allowed to share by their user.

Therefore, the NoTN maintains the principle of commercial confidentiality, which is the cornerstone of Port Community System and Single Window operators.

“The benefits will be for the end-user. For example, if you have a shipment coming from Morocco into a UK port, you will be able to find out through your PCS whether your container has been loaded on the vessel, when it departed and when it is estimated to arrive in the UK port.”

Through the proof-of-concept the initial phase will see IPCSA create and build the concept based on the two ‘Track and Trace’ APIs it has developed for vessel status and container status.

“The whole concept is driven by the platforms – not by IPCSA, which remains the completely neutral facilitator between them,” said Richard Morton, IPCSA secretary general, “The proof of concept is looking at how this develops, and we will evaluate and refine as needed.”

In the past, PCSs have generally only operated in their ‘local’ environment, supporting their direct customers, to simplify trade flow, he says. “IPCSA’s NoTN gives them the opportunity to extend their service to give more information from different points in the supply chain, thereby enhancing their value. For the end user, it is all about transparency and knowing where your container is.”

The technical provider for the NoTN proof of concept is API first, data sharing platform NxtPort. As the facilitator, IPCSA has tailored the NxtPort offering to suit the neutrality of the NoTN initiative.