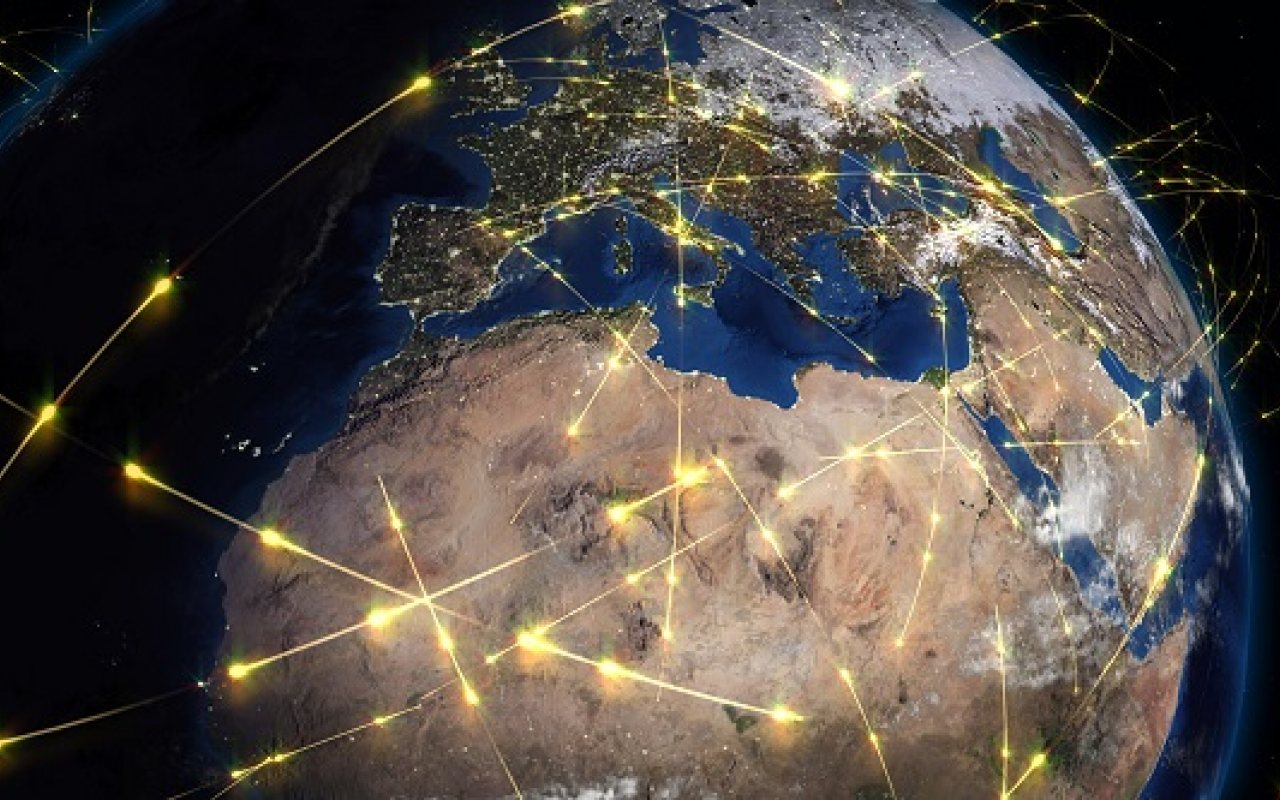 At the annual Asia Technology Summit, hosted by neutral network and software provider INTTRA, discussions focused on the requirement for increased digitalization and standardization.

The event, which took place in Singapore, saw INTTRA announce the launch of its INTTRA Rates Pilot, the planned expansion of Avantida into North America, and the results of an industry survey highlighting top strategic issues.

The summit, which was attended by more than 200 senior shipping and technology executives, highlighted a number of key issues impacting the ocean freight industry.

Inna Kuznetsova, INTTRA, discusses how ocean shipping can prepare for the future by evolving cybersecurity in a recent Port Technology technical paper

Data silos and incompatibility have been identified as major challenges to the maritime supply chain, with the inability to share data and interoperate creating problems for supply chain agents.

A lack of container visibility, the difficulty securing container space, poor delivery time predictability and booking no-shows are all a direct result of information not flowing freely between trading partners.

According to a statement from INTTRA, the shipping industry also needs data standards across a range of areas, including APIs, real-time container status, IoT data, and blockchain connectivity, to ensure the free flow of information.

INTTRA’s survey of attendees revealed that 91% view the establishment of standards within the industry as essential.

Read an exclusive interview with Inna Kuznetsova, which focuses on the necessity of standards in the shipping industry

In addition to this, it is believed that networks will be key to achieving an intelligent supply chain, as this will allow members to connect and interoperate seamlessly.

INTTRA has stated that an ocean network, based on established data, will allow the container shipping industry to anticipate change and respond to unplanned events.

John Fay, CEO of INTTRA, commented: “Earlier this year INTTRA declared the industry is ready to move from innovation to action.

“Much has changed in a few short months to further move the industry toward action, including the combination of INTTRA and E2open, the world’s largest supply chain network.

“As the largest neutral network in the container freight industry we are positioned to help address long-standing challenges, including real-time container visibility and better rates management, and in the process further advance digitalization across the Ocean Freight ecosystem.”