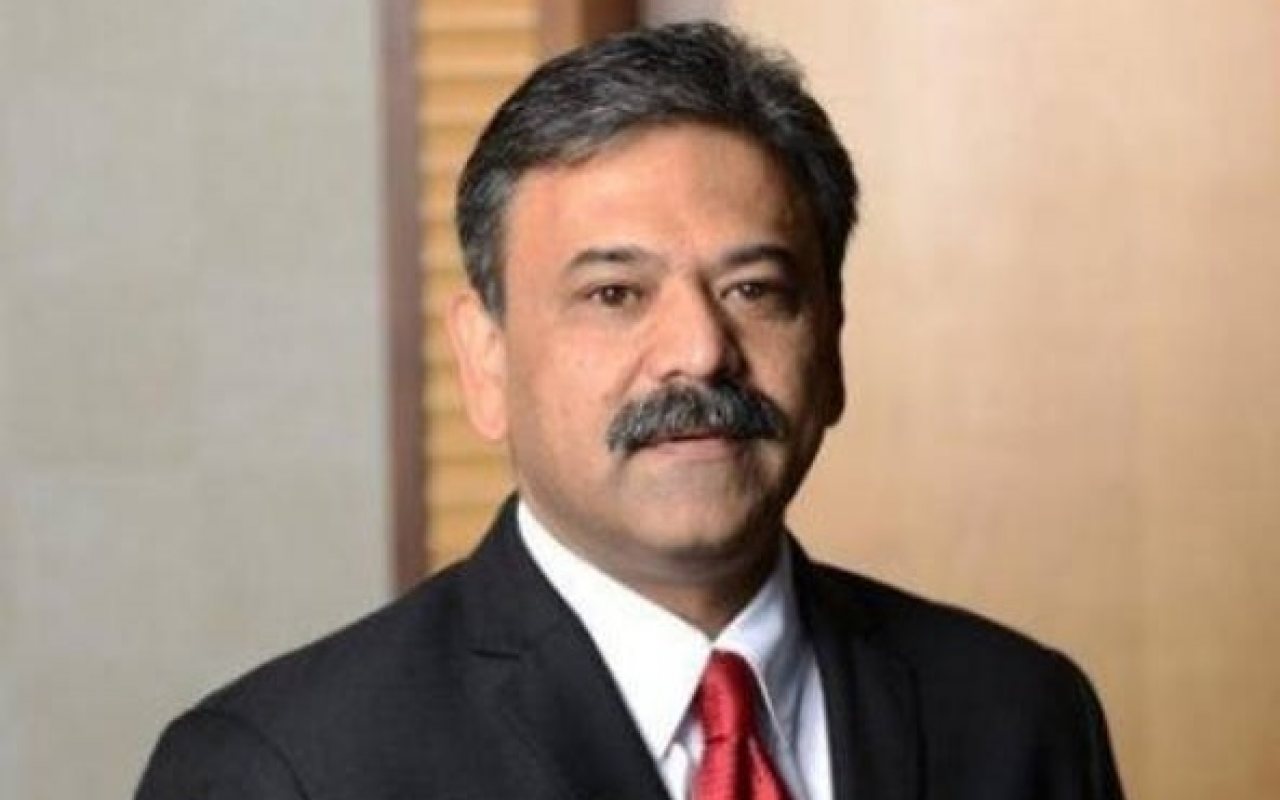 INTTRA, a global ocean shipping electronic marketplace, has announced that Vijay Minocha will be the company’s next President for the Asia Pacific, reporting to John Fay, INTTRA’s CEO.

Based in Singapore, Minocha is responsible for meeting INTTRA’s strategic, financial, commercial and operational targets in the region.

He will work to further strengthen relationships with INTTRA’s customers and partners and drive business development and will join INTTRA’s Executive Committee and contribute to the company’s global initiatives and growth strategy.

Starting in 2013, he served as Global Head of Customer Service, eCommerce and Agency Management at UASC as well as Chairman of the Board of the United Arab Shipping Agency Company – Egypt.

Minocha joined UASC after serving as a MD and a founding member of Emirates Shipping Agency, a carrier that launched in 2006. Prior to that, Minocha spent seven years at CSAV Group in roles including President of CSAV Group for India, Vice President Operations for Europe and the Asian Operations Head out of Hong Kong.

He spent his first 15 years in the industry at sea, rising to the level of Captain.

Fay said: “Expanding INTTRA’s leading market share in Asia Pacific is a strategic initiative for our firm and I am very pleased to welcome Vijay to INTTRA. He has comprehensive knowledge of ocean carriers, shippers and eCommerce in Asia Pacific.

“He is highly regarded and widely recognized in the region, with a great track record of generating strong results by combining vision, leadership, expertise and exceptional customer skills. Along with the strong team in place, we believe Vijay is well equipped to accelerate INTTRA’s momentum in Asia Pacific.”

Minocha will be replacing Jim Whalen, who, after a successful two-year assignment in Asia, will be returning to INTTRA’s headquarters in the US.

Fay added: “I would like to congratulate Jim on the excellent job he has done building our team and business in Asia Pacific and I look forward to welcoming him back to the US”